Day Of Defeat: Source is a multiplayer class-based FPS developed by Valve. The game is a remake of Day Of Defeat which was released on GoldSrc engine.

Set in 1944, the game focuses on the European war theatre and two teams: U.S. Army and Vermacht. Each team has 6 player classes: Rifleman, Assault, Support, Machinegunner, and Rocket.

The game features 8 official maps, but there are a lot of custom maps designed by the community members.

Day Of Defeat: Source served as a testing ground for Valve as it was the first Source-based game that featured in-engine High Dynamic Range. Several post-processing effects were added by Valve after the release of the game in order to make it look more like a 1940s era movie. The effects include film grain, color correction and depth of field.

2003
Day of Defeat
All Games in the Series 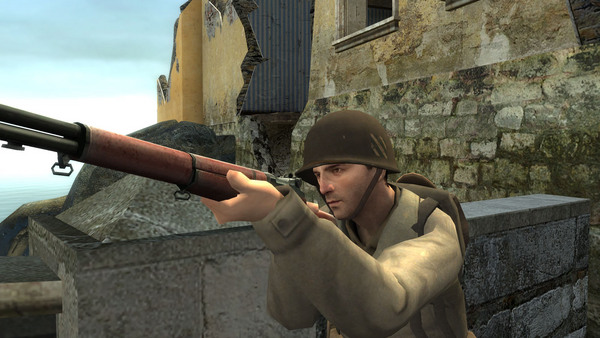 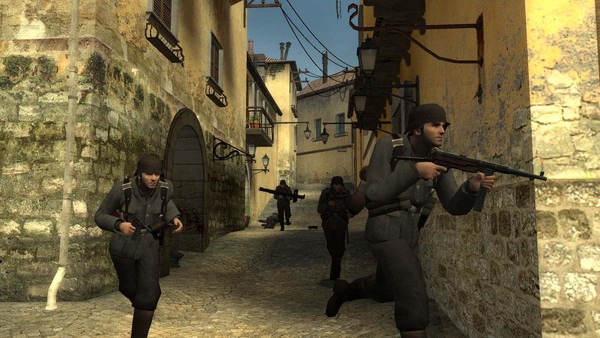 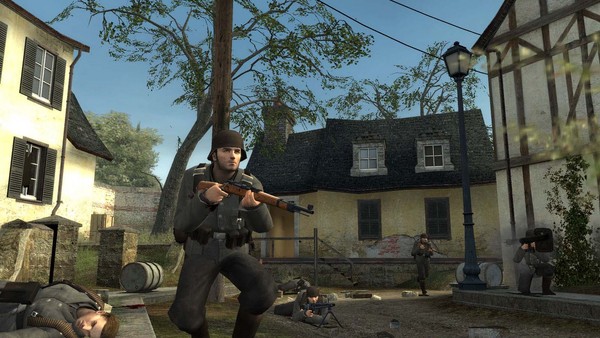 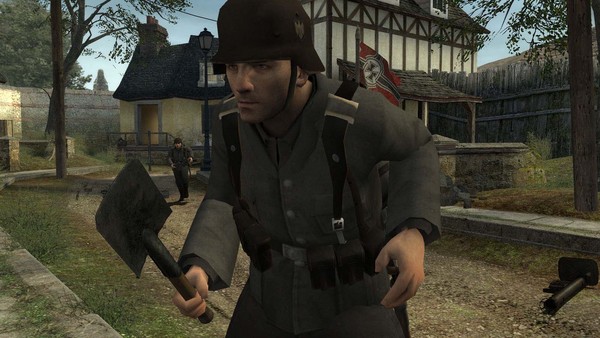 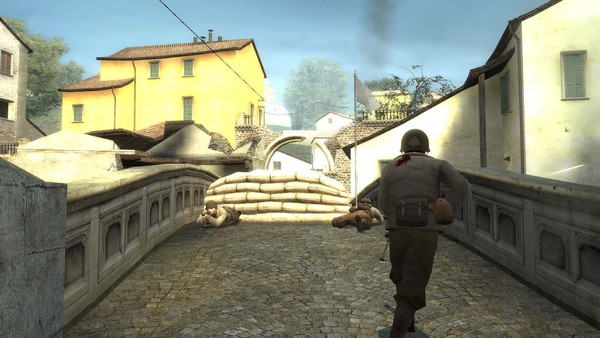