As for the gameplay, a lot of details are borrowed from the first part, but unlike it, in the Wrong Number, there were levels of difficulty (classic and hard). The difficulty level unlocks after beating the game on classic difficulty. The difference is that all the levels are turned over, and contain more dangerous opponents.

The game has 13 playable characters. Each of them has their vision of the story, like Jacket and Biker in the original game. Masks from the first part appeared in the game again, and new masks that are giving new abilities were also added.

2012
Hotline Miami
All Games in the Series 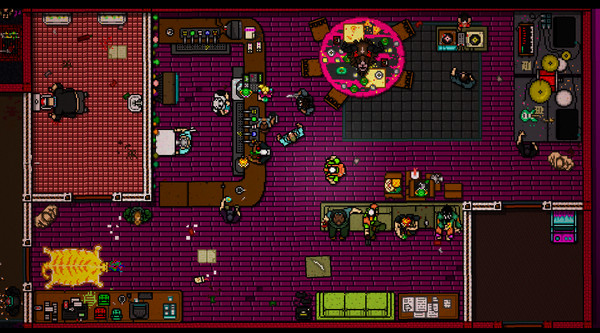 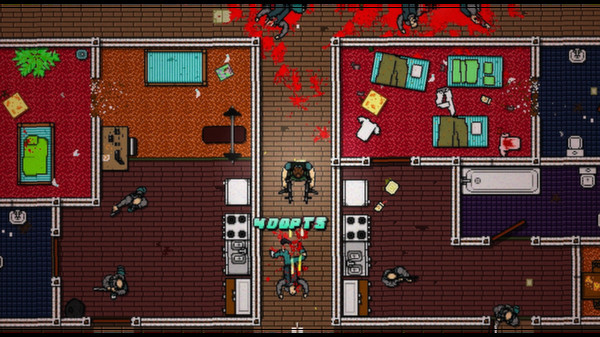 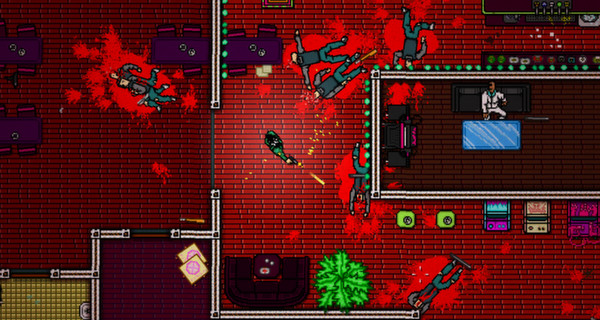 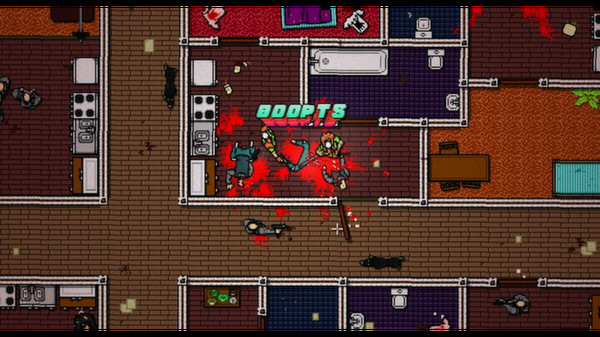 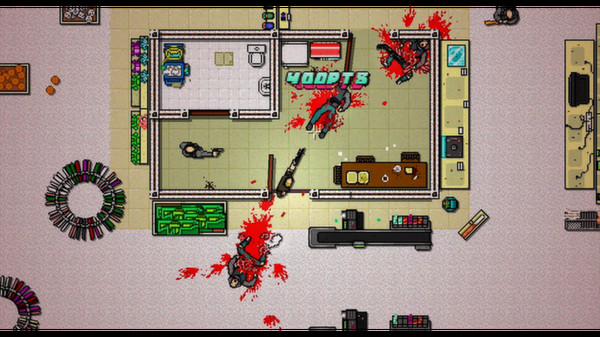 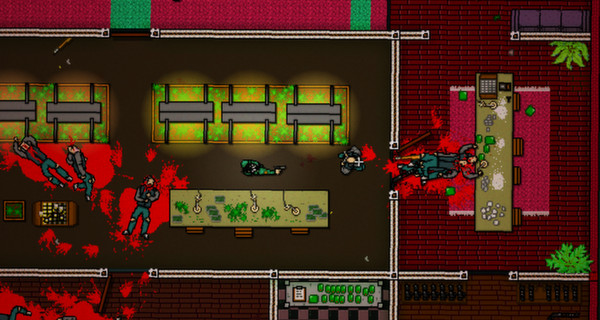 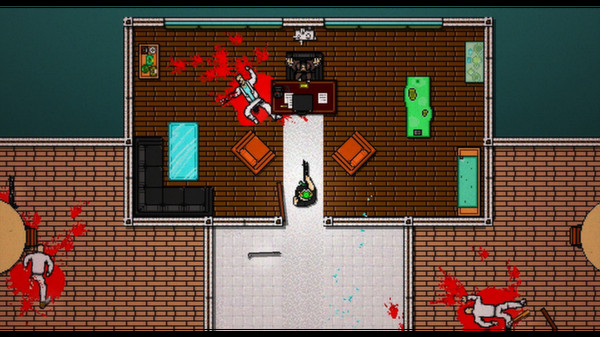 12 is Better Than 6
Action
Indie