Singularity is a shooter game developed by Raven Software.

The protagonist is Captain Nathaniel Renko, a part of a U.S. Recon Marines group. The action starts from an uninhabited island called Katorga-12.
An electromagnetic surge from the island hits an American satellite, and the unit goes there to investigate the place. Another surge damages the crew’s helicopter; Nathaniel is the only person who stays alive. He fades out to find himself in the past. At this point, the plot twists; every event in the past has an impact on the present. Back in 1955, Nathaniel meets Nikolai Demichev, a Soviet scientist working at Katorga-12. Further on, Renko and Demichev run against each other during the whole story; their interactions are at the core of the game.

Singularity is the first-person shooter; the player performs the protagonist's actions. The main gameplay device is not a weapon, but an artifact called the Time Manipulation Device. Using that, the player can move the protagonists and objects around back and forth in time. At some point the player has to make choices; they affect the game result. The game also has multiplayer modes; the player can perform either as a soldier or as a creature, one of the individuals inhabiting Katorga-12.

The game’s concept is based on the Cold War era. Some features are inspired by exploration of military bases back in the 20th century and by sci-fi movies. 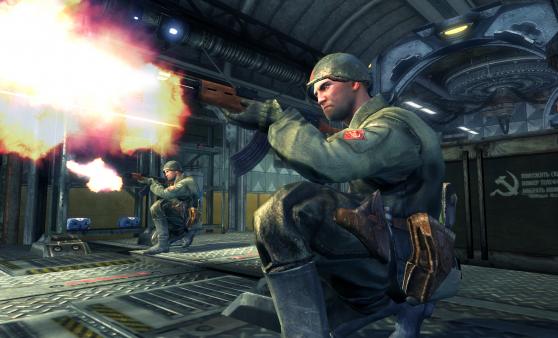 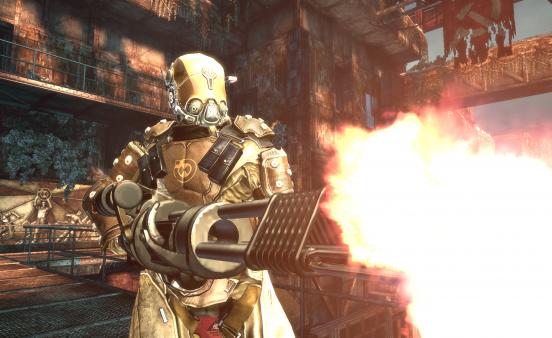 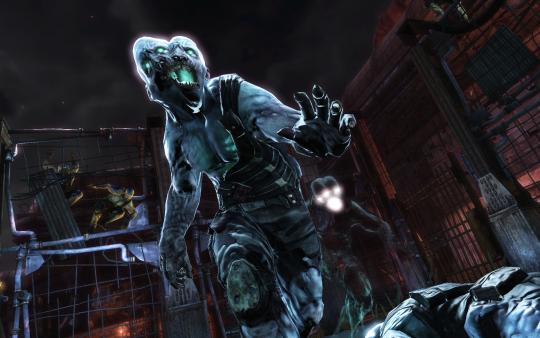 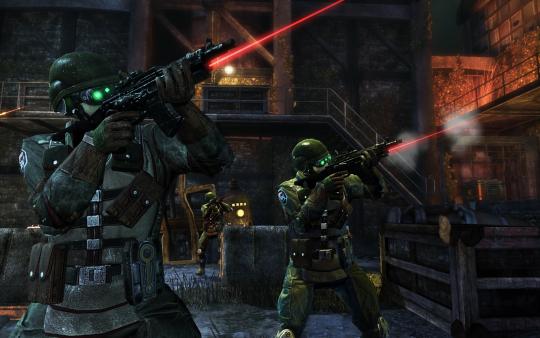 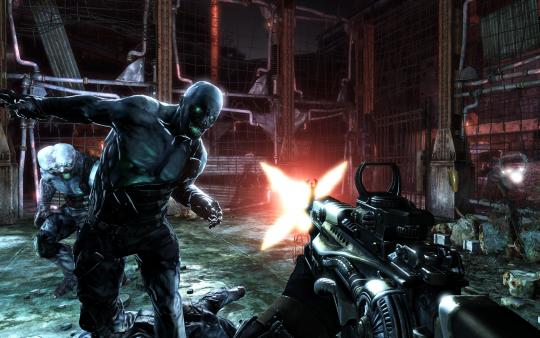 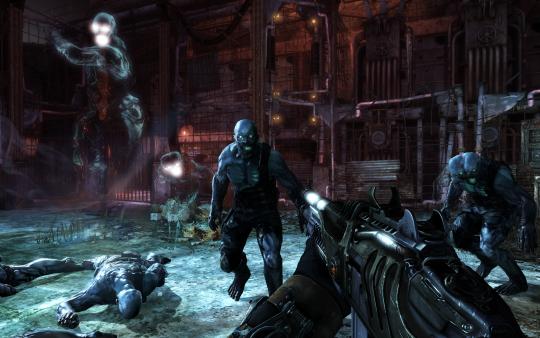 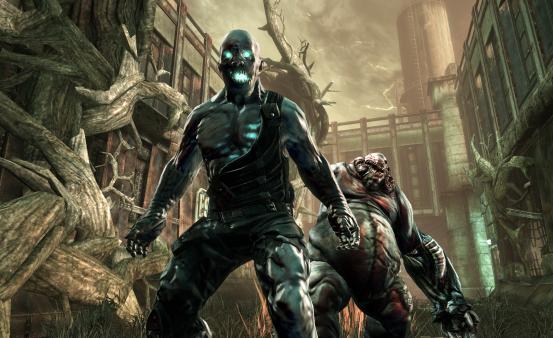 Call of Duty 2
Action
Shooter
All Games similar to Singularity