Super Smash Bros. Brawl is an action, casual, and fighting game developed by Intelligent Systems, HAL Laboratory, Sora, and Monolith Soft. It was released on March 9, 2008. It was published by Nintendo. Super Smash Bros. Rating Brawl on Metacritic is 93. It is calculated on the basis of professional reviews in the media.
Super Smash Bros. Brawl can be played on the Wii. You can buy the game in the Nintendo eShop.
The game was produced by Akiya Sakamoto, Keisuke Terasaki, and Kensuke Tanabe. The game was directed by Masahiro Sakurai. Jun Senoue, Keigo Ozaki, Kentaro Ishizaka, and Masaaki Iwasaki wrote the music for the game. 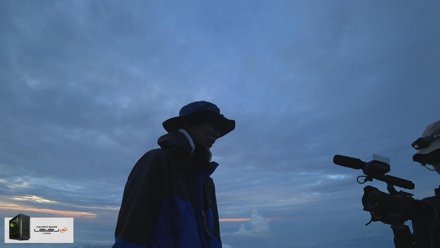