Tropico 4 is a simulator/strategy game, where the player takes control of a small island nation as its president. The game is the fourth installment in the series, which have seen lots of changes throughout its existence.
The game focuses on the well-being of your nation’s citizens, the political sphere around the country and the economics. The player will face various difficulties in guiding the country through one of the most challenging times of our world. Victory can be swift, but the consequences will always happen. The unique art style of the game, as well as the soundtrack and in-game humor, will provide an excellent experience for new and seasoned players alike.
The different paths that can be taken in the game for success’s sake will challenge the players to make the most exquisite decisions, and the overall goal of making all people happy is a challenge in itself. Juggling between different factions of people, dealing with disagreement, and sometimes foreign invasions and natural hazards.

2001
Tropico
All Games in the Series 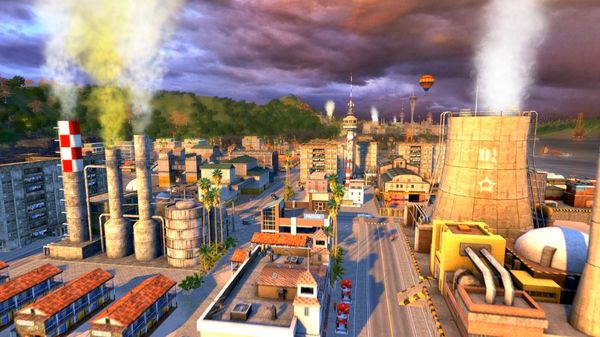 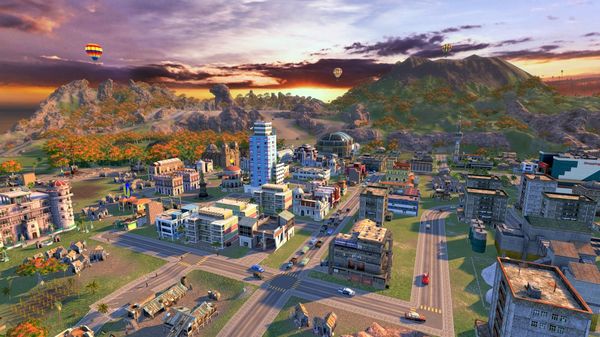 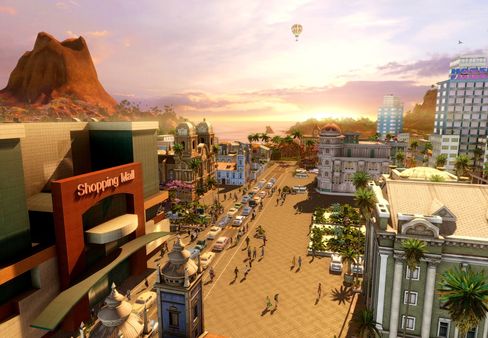 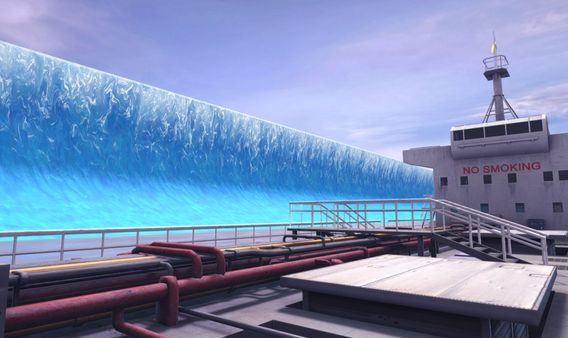 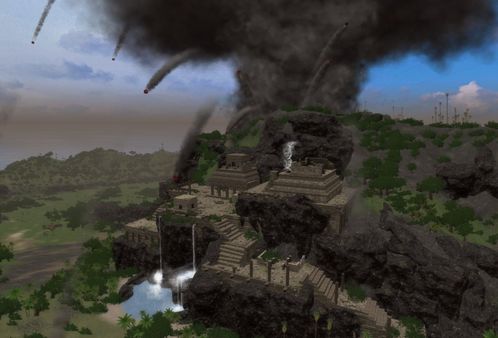 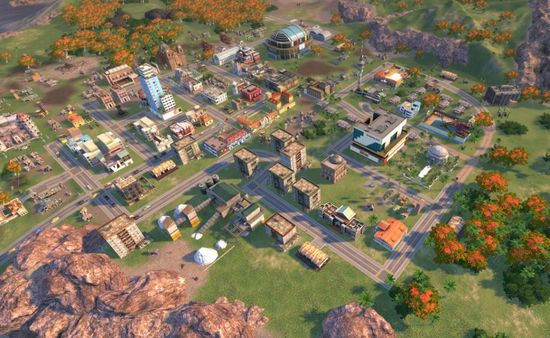 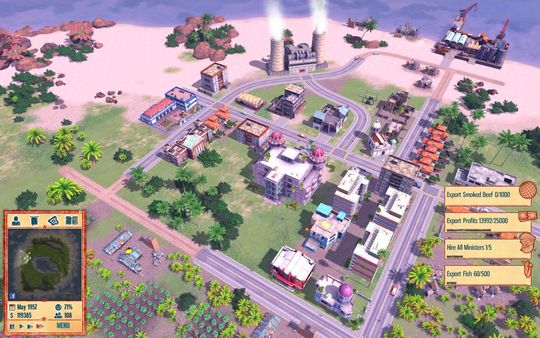 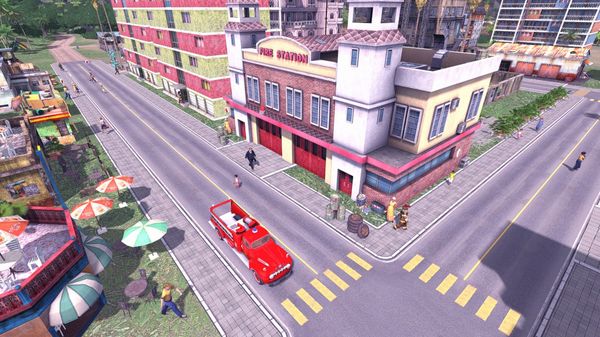 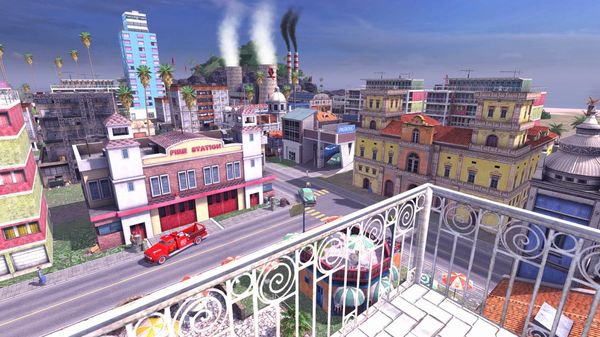 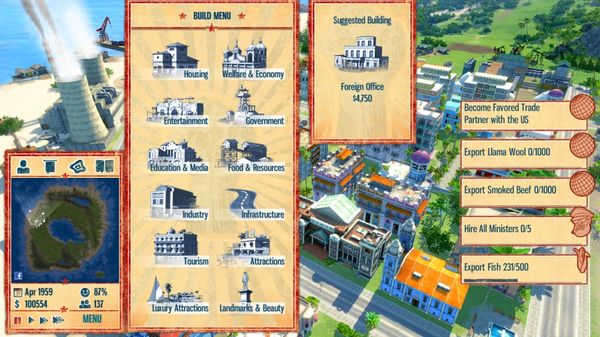 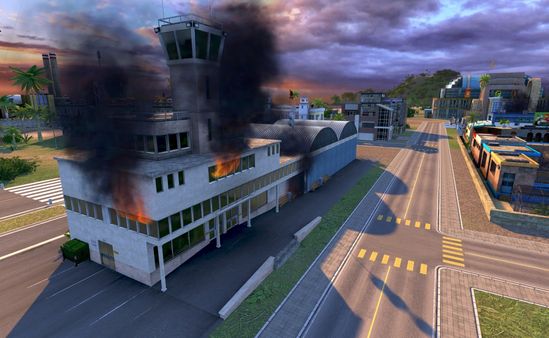 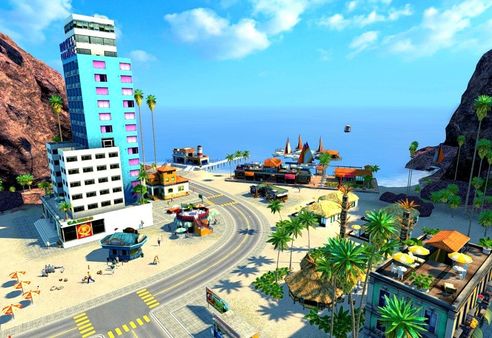 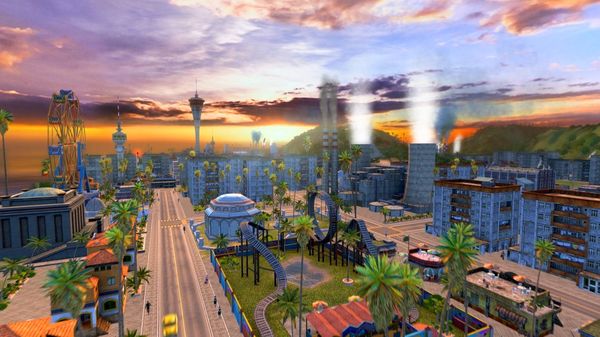 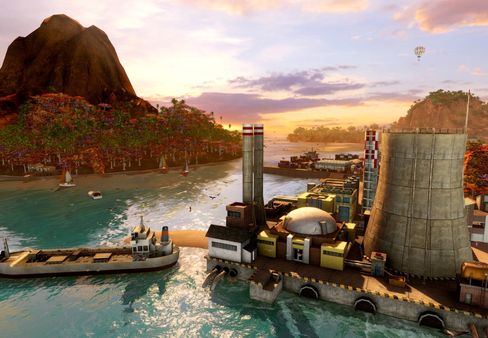 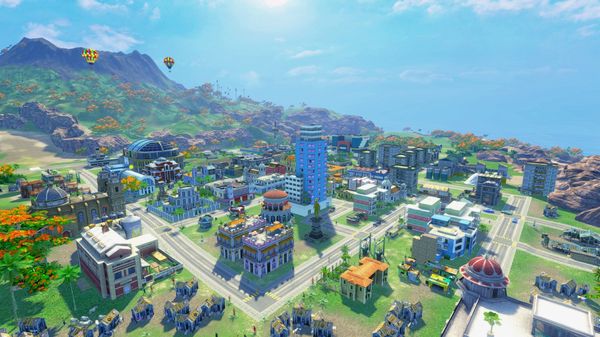 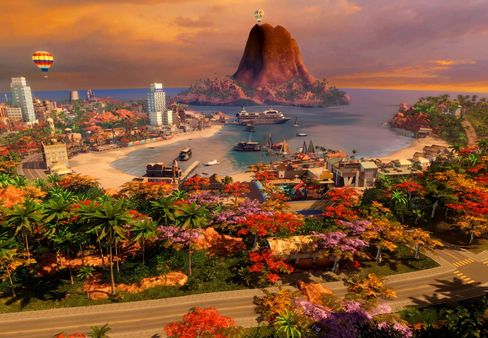 654
are you a rebel? | !discord !howlong
shenryyr: Tropico 4
All Tropico 4 Streams