In WATCH_DOGS you play as Aiden Pierce. A professional hacker that can do anything that he pleases with the city due to a new electronic system that now controls almost every aspect of the city - ctOS. By using Aiden's phone, you are able to penetrate any device in the whole city and do whatever you want it. For example, you can hack through someone phone and rob his bank account, or gain control camera system and observe things around you.

But after one heist that goes wrong, Pierce must hide his family. But while riding to safety, his car is shot by a mercenary called Maurice Vega, and Pierce's niece dies. Interrogating Maurice did not lead to any clue who hired him, and when he returns in the city, he falls into a whole war between the hackers, involving his former partner Damien Brenks, hacking syndicate DedSec and other characters in the game. By blackmailing Aiden, he is forced to help the hackers in order to save his family. 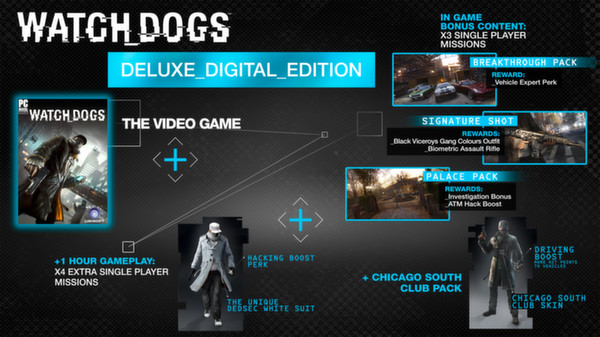 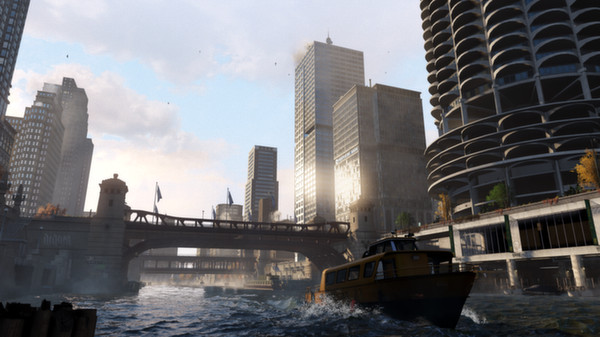 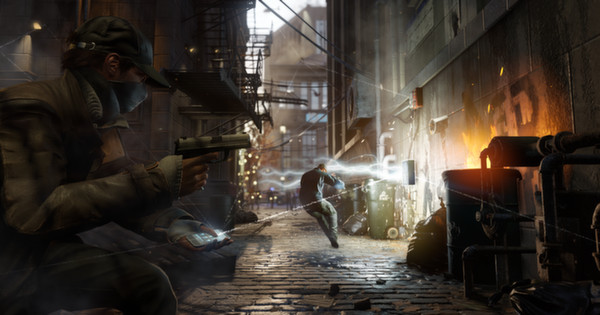 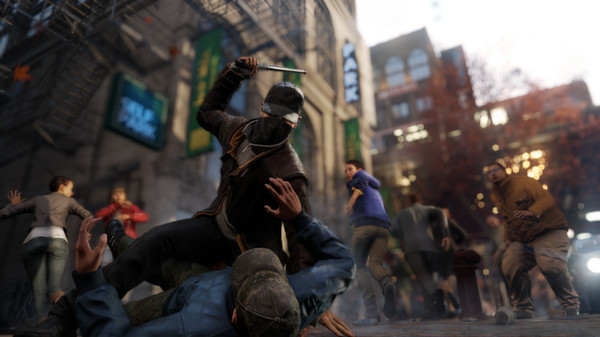 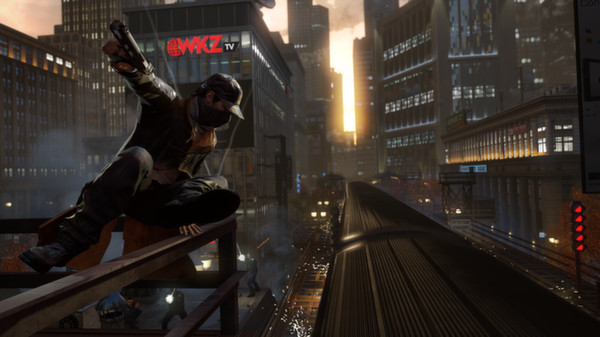 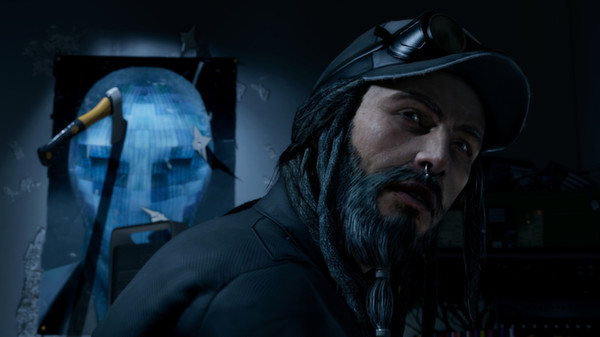 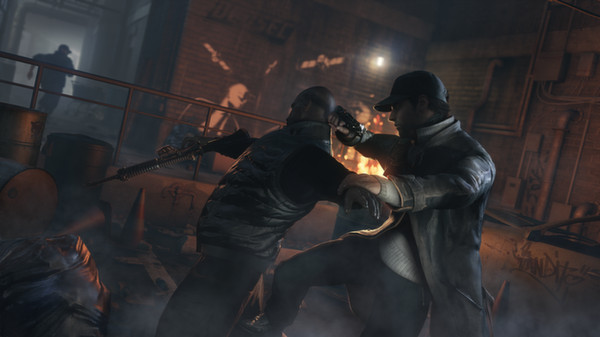 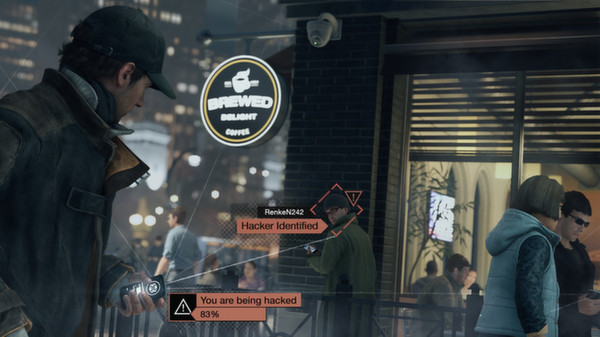 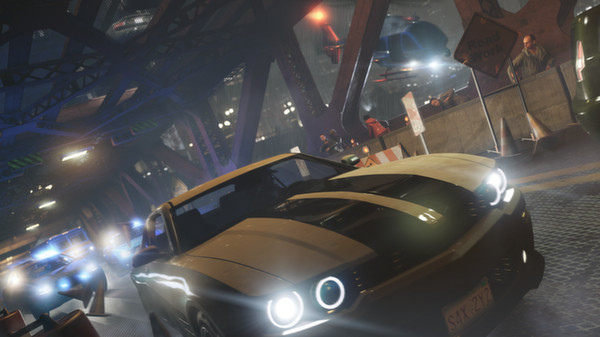 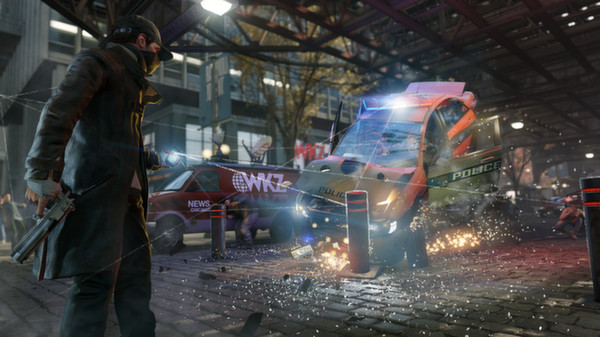