LAN events are back

Tournament organizer BLAST Premier shared the roadmap of CS:GO tournaments for 2022 season. It is official now — matches that take place between January 28 and February 6 will be in online format, while the Spring Final will go LAN. The date for the finals is June 2022. And here is the full tournament list:

Double-elimination is the format of group stage competition, where 12 teams will compete. They will fall into 3 groups of 4. Another phase, the Showdown, will be split between North America and Europe from now on. Finally this season's prize pool is $2,475,000. 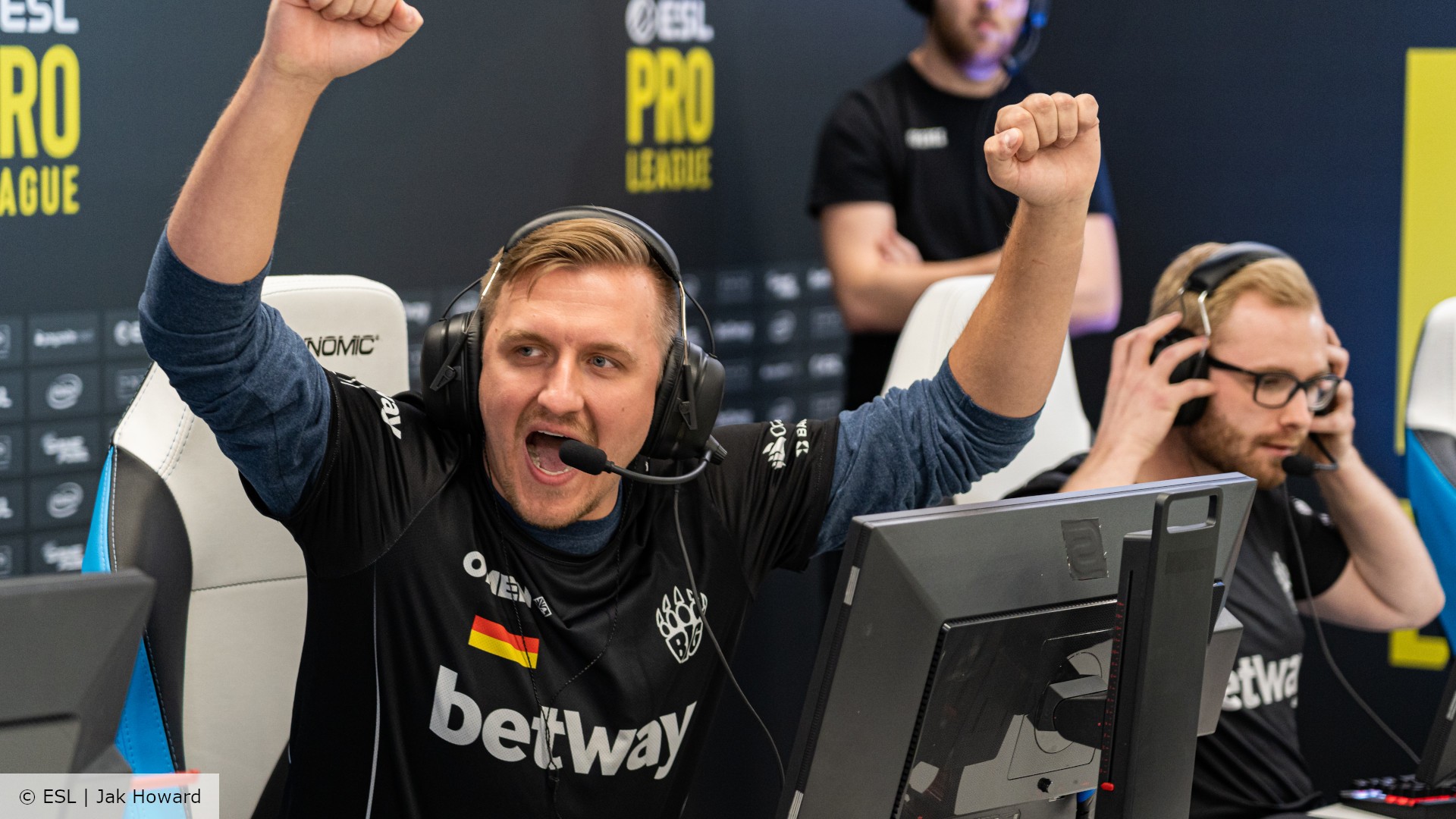