It seems that players were heard by the company

After Dota 2 community became furious with 2022's first wInter major cancellation announcement, Valve released an update. They made a statement that they will try to organize the event in LAN format, but also, warned that there may be some extra restrictions.

With that, the fans might conclude that there can be a limit for a live audience or even a studio format. Furthermore, Valve noted that there will be updates on the progress of their new plan.

The news comes from a Tweeter account — Mathew Bailey took the snapshot from an official e-mail from Valve, and here we have it.

Dota 2 community thinks it will be better for future to open a third-party studio to work on the game. Hopefully, this will help the game to avoid situations like this. 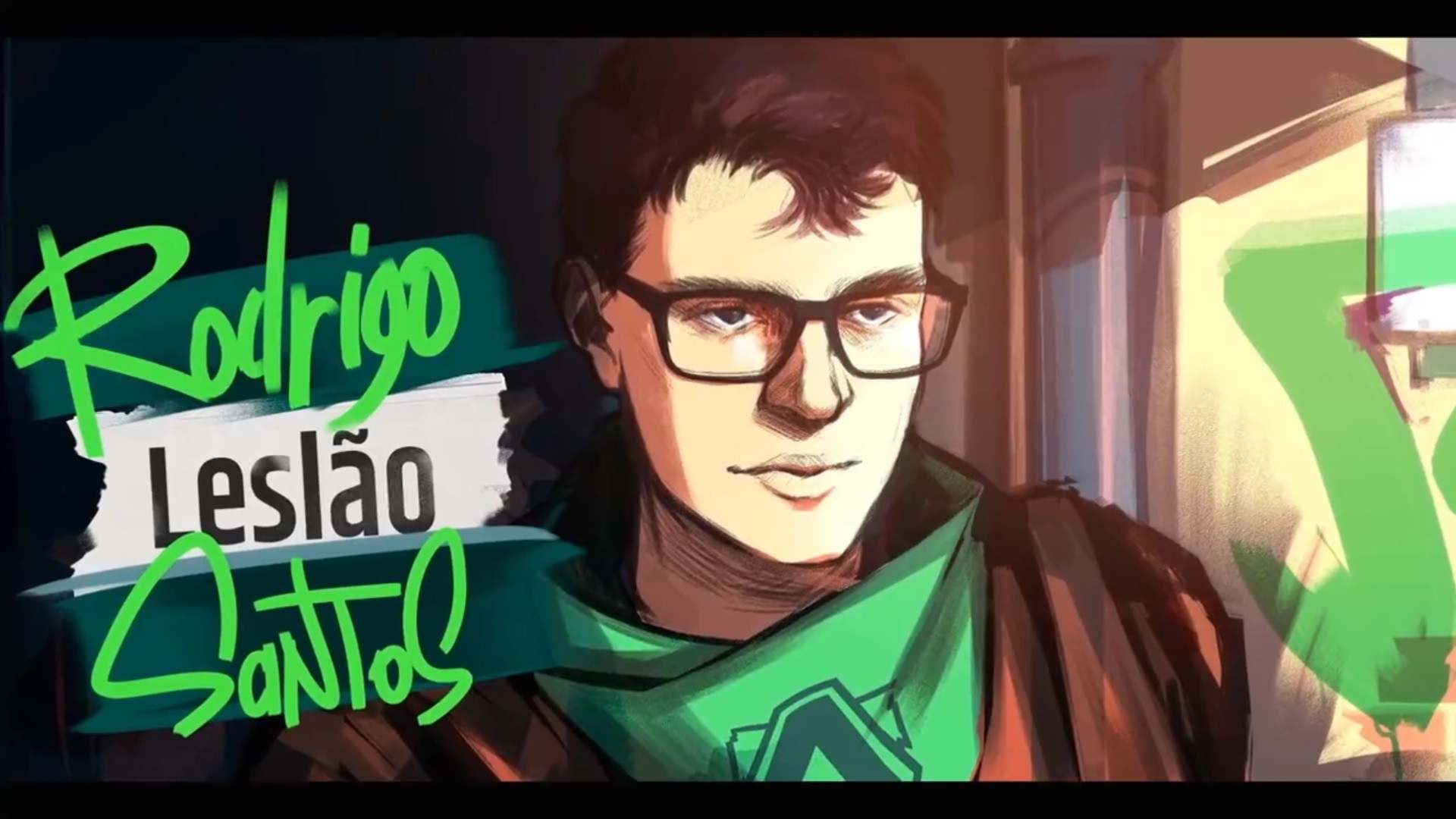 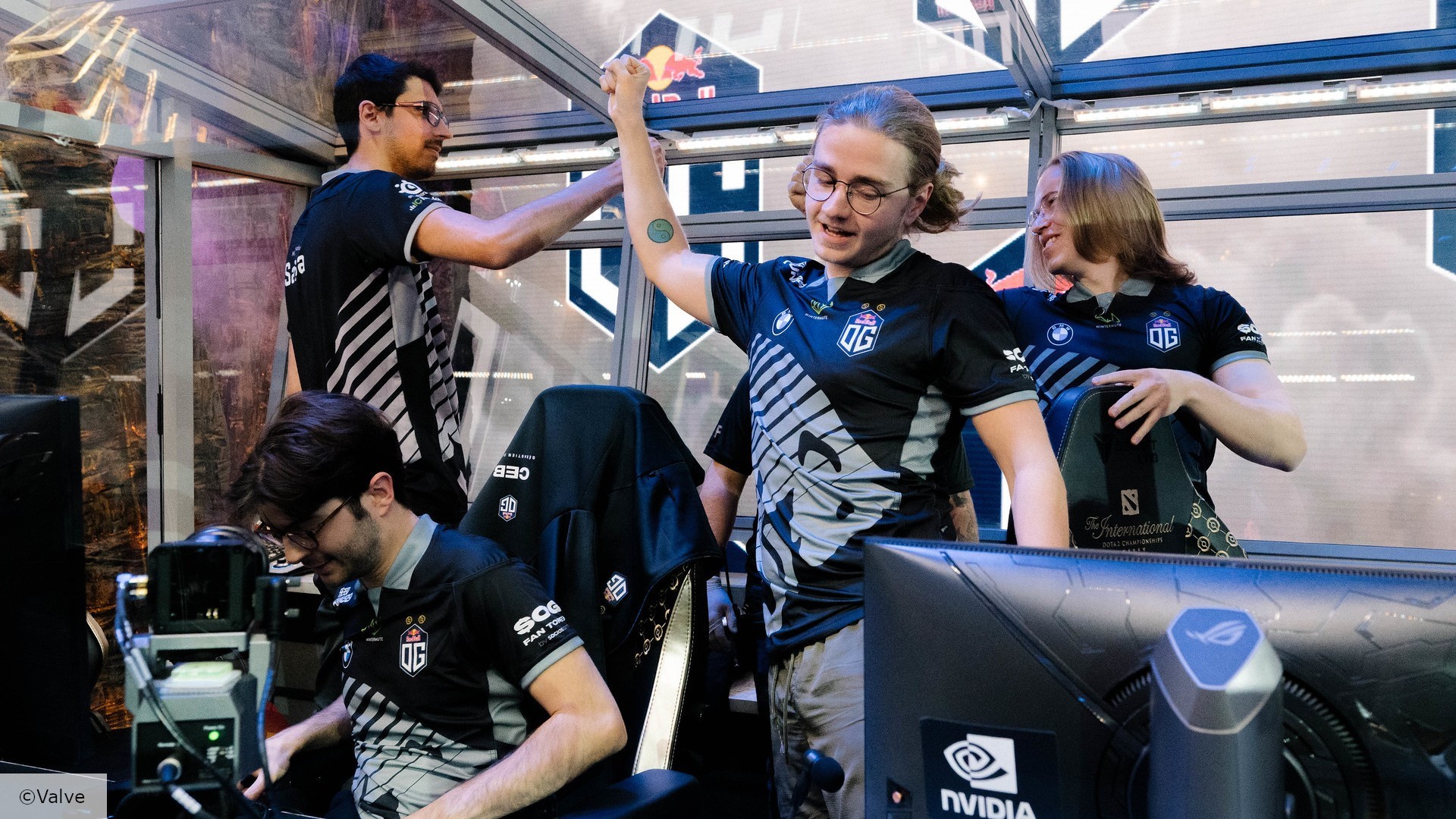