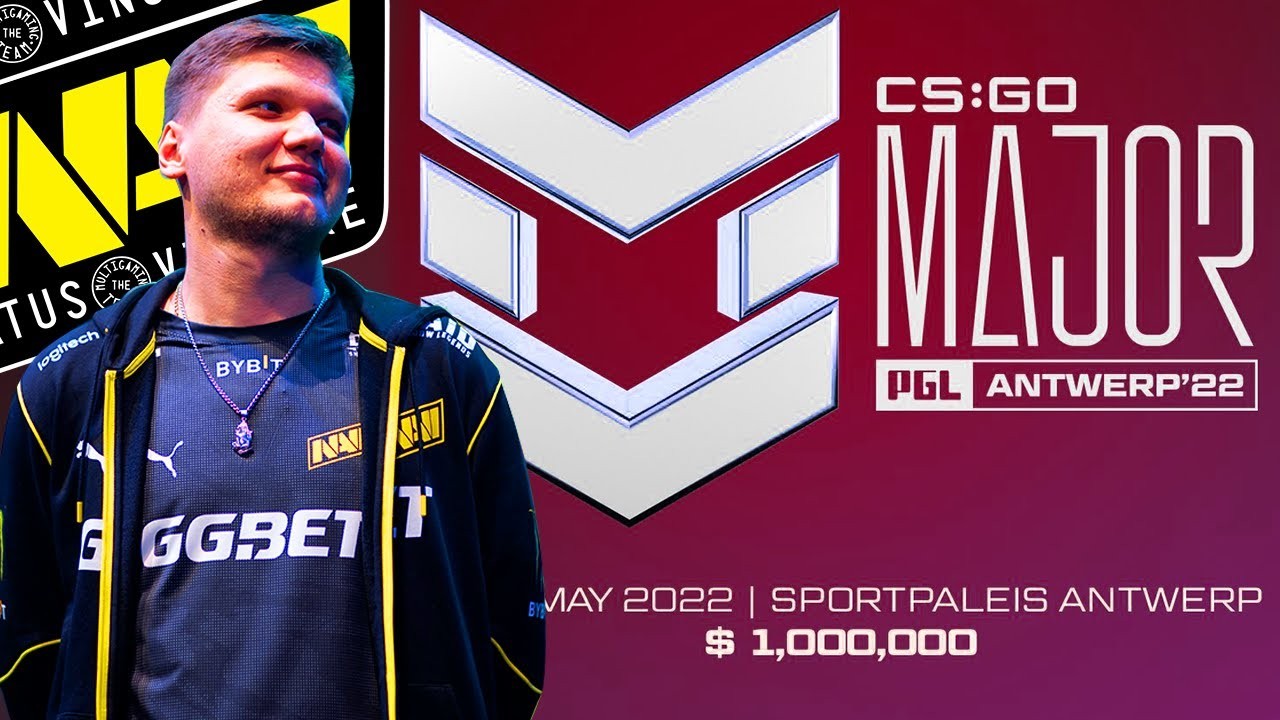 All you need to know about PGL Antwerp Major 2022

PGL Antwerp Major 2022 CS:GO tournament is on the way and now it's time to break down the details about starting time, prize pool, participants and more.

PGL Antwerp 2022 is the 17th major championship presented this time by PGL. The competition begins May 9th and will end on May 22nd. The opening stage will feature the Challengers tour, which includes teams that qualified through the Regional Major Rankings. The Legends stage kicks off later, on May 14th, as the best of the Challengers join them by climbing the bracket. The audience is invited to join the competitors in Antwerp's Sportspaleis, from May 19th to 22nd, during the Champions stage. Champions' Stage matches will be in Best-of-3 format, with Single-elimination bracket, while Challengers and Legends stage will be in Swiss System in Best-of-1 matches for the opening rounds and bo3 — for the deciders.

As for the participants, there are 24 teams eligible for the tournament. Here is the complete list:

The map pool of the event is:

The exact match-ups are unknown as those depend on the first results. However, we have the first Challengers stage pairing announced.

Finally, let's have a look at the prize pool and points distribution: 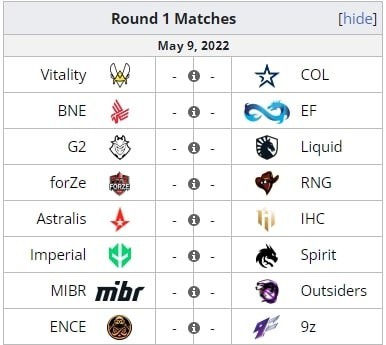 The Challengers Stage has concluded with the following standings: G2 top the list, Vitality are the runner-ups, Spirit and Outsiders spare the 3rd and 4th places accordingly. ENCE, BNE, forZe and Astralis are the rest 4, who will advance to the next stage in case May 12 matches end in their favor. The bottom 8 will be eliminated, as a rule. Details are shown below. 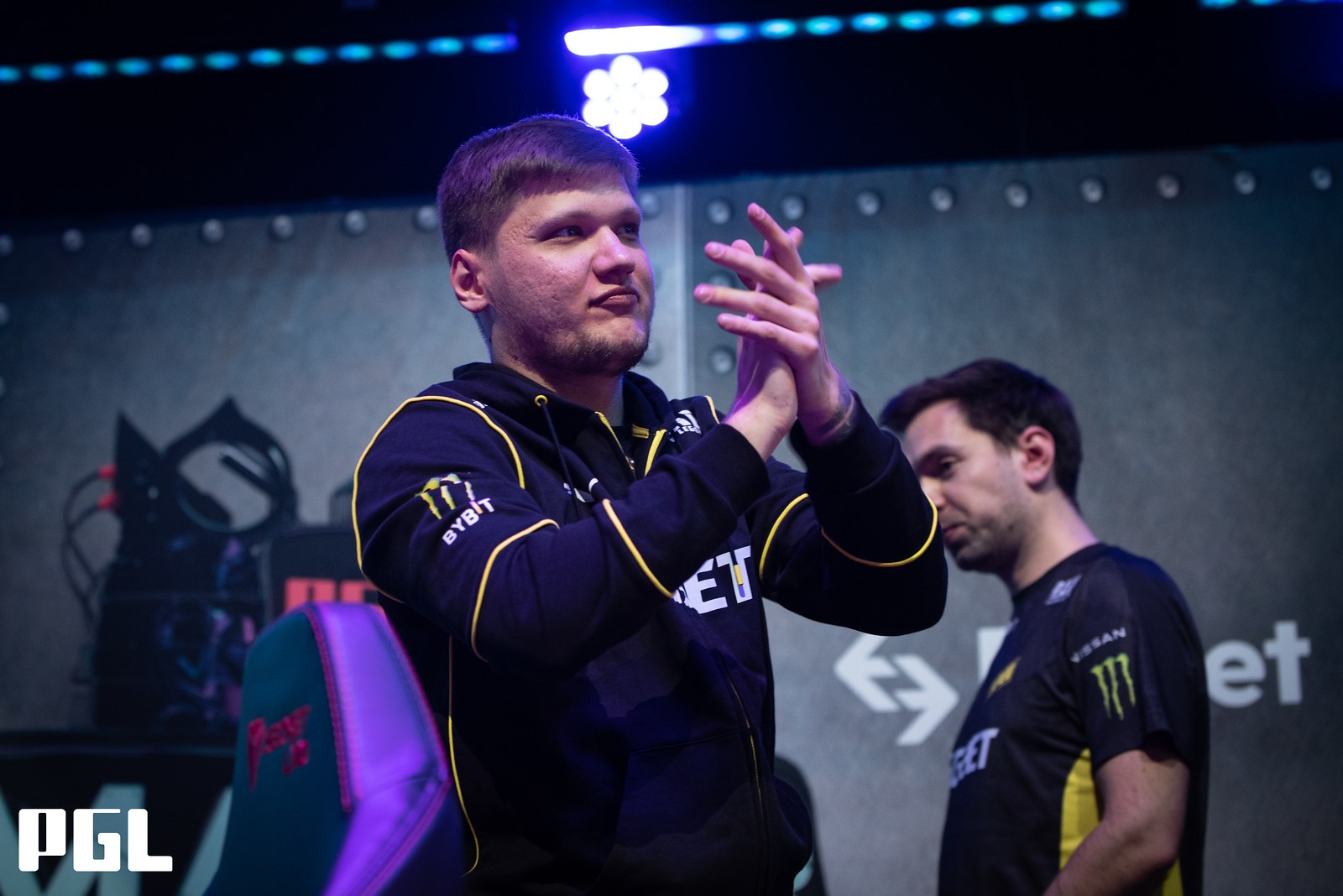 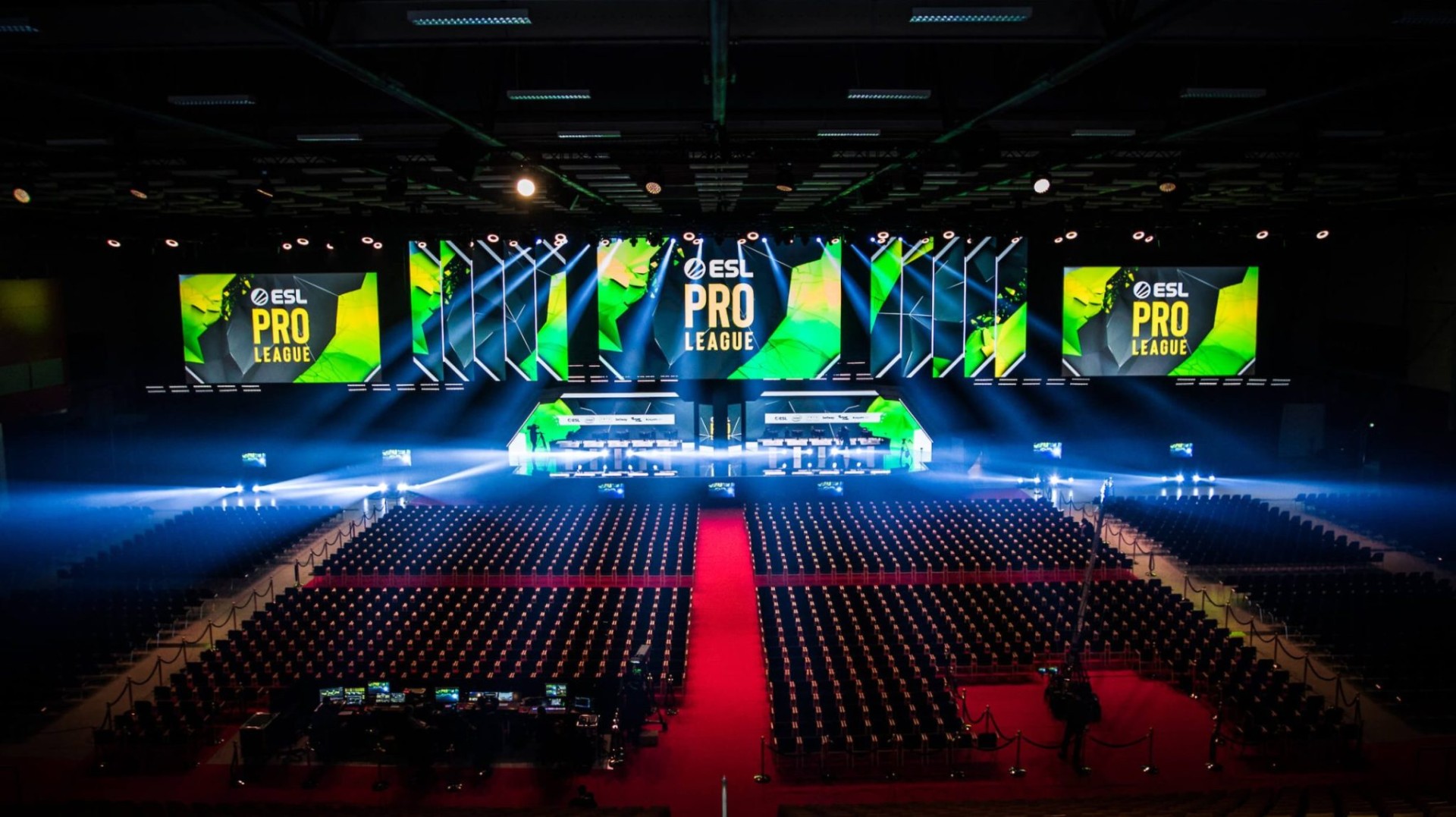