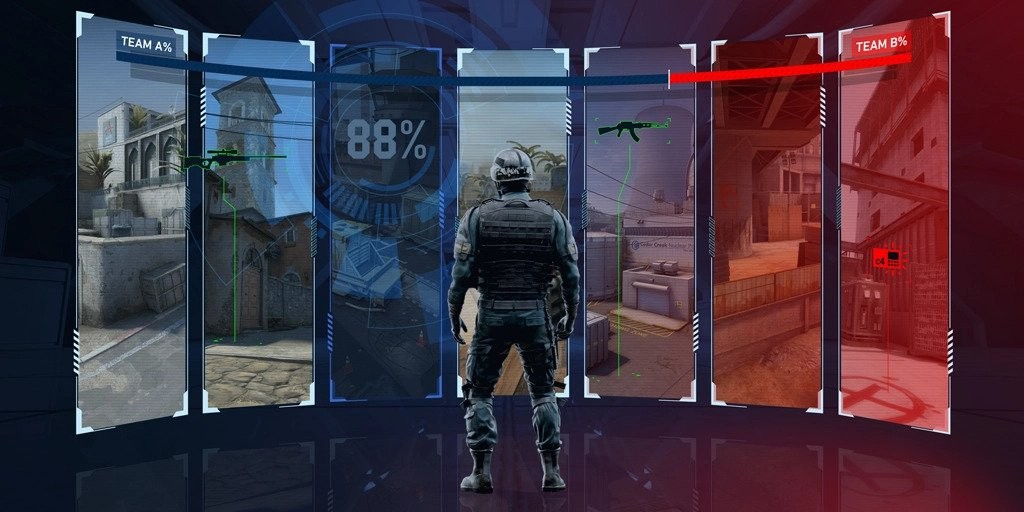 Explanation of the roles on a CS:GO team

Just like many other team games, CS:GO has variety of roles, whether you are playing on the T side or CT side. These roles include niche weapon usage, buying the right utility package for each round, helping your teammates on a handful of scenarios, as well as taking responsibilities of eliminated teammates. CSGO team roles are easy to understand, especially if you know the maps and weapon characteristics to the bone. There are static and hybrid roles in CSGO, and it is only natural to see players changing roles throughout the game and even one particular round depending on the situation.

The first of the roles belongs to the entry fragger. As the name implies, this is the character that takes the responsibility to go first into the site while attacking to eliminate the enemy threats. In case the entry fragger is skilled enough, he might win the round alone by killing all the defenders of the bomb site making it almost impossible for the CTs to retake. Entry fraggers master the peek-and-dodge technique, which helps them stay alive longer and complete the objective before dying. Sometimes entry fraggers are also the in-game leaders of a team. They might have the most deaths as a final statistics in the team, but the most important thing for entry fraggers is to stop the first wave of enemies getting closer and setting up control over key areas of the map.

The refragger role is quite similar to the first one. It basically means that the refragging player sticks with the entry fragger to accomplish the mission of the latter and make sure that their sector is clear. Refraggers always operate behind the entries and they have kind of a supportive role in the opening scenarios. While the entry fragger might not manage to stay alive in the bomb site, the refragger is supposed to try and take control of A or B sites where the bomb is going to be activated.

Supports get the least of highlights, as they play more secondary roles in CSGO. However, they are equally important for both T and CT sides. The expectations are various. Supports should be able to use the utility right, which includes throwing nades and swapping weapons when needed. If there are missing members, who died before accomplishing their tasks, then it is often support players that are required to get things done as planned. Supports have to keep communication with teammates to understand what is the most critical need to serve in. If you are throwing a grenade, simply ask the teammate to choose a better position not to be harmed, or if it is a flash, not to be blinded.

In-game leaders are the primary voice of a team, deciding on which strategies to pick each and every round. This role requires communication skills and leadership traits, as well as creativity, not to stick to the basic team play all the time. IGL’s are oftentimes the entry fraggers of a team. Apart from that, they are responsible for maintaining the calm atmosphere of the team and make sure no one is tilted in case of bad rounds. While IGL’s are not supposed to be the stars of the show, they have to know where are his/her mates positioned, what sort of utility they have, how they can execute retakes, etc.

Strat callers are usually the in-game leaders, discussed above, who are the voice of the team and command each and every player how to fulfill their CSGO roles. However, strat calling can be done by other players, besides IGL himself, as well if they suddenly got a creative idea to turn the tides of the round.

Lurkers are responsible for the tempo of the game. Lurking is done to bait the opponents while being passive or take the map control via the aggressive playstyle. Players of this role usually stand alone in the opposite site trying to steal the attention of the enemies. Gathering info for teammates is critical for lurkers, and here we are talking about excellent communication and rotation on the map. Lurkers are supposed to stay stealthy, while this is not the case for the entry fragger who goes head to head with the opponents entering the A or B sites.

Awpers are often the deadliest threats of a CS:GO roster. They take advantage mostly of the iconic one-shot weapon AWP sniper rifle in the game and position themselves in far corners of plant sites. AWPers also rely on their mobility, knowing when to take their gun and when to replace it with a pistol/knife for a faster rotation on the map. Coming to their strategic CS roles, AWPers’ effectiveness comes into play from mid to late stages of a map play. Their weapon costs 4 750 in-game bucks and you cannot just buy it in the opening rounds of the match. However, when you have enough funds in your pocket, it is time for the AWPer to shine, otherwise steal one from your opponent after eliminating their sniper.

Riflers are the most common role in the game. These players take advantage of AK-47 or M4 weapons and shine with them while being the most consistent firepower of the team. These have massive damage potential, easy to use on vast distances and keep the enemies away. After you win the pistol round, it is usual to pick one of those weapons. Riflers usually play as entry fraggers, as they cause a lot more damage and are not too heavy to carry going from site to site. If you are on the T side, you take advantage of the AK, while the CT side’s shop includes the M4. Once again, you can grab the other from your opponent after taking them down.

Star player is not essentially a strategic role but rather a status of the particularly talented players in their teams, whether they are carrying AWP or a regular rifle. Star players are those that catch the enemies unexpectedly in hideouts. What is more, other roles are adjusted to help the star player bring more profit to the team. IGL eliminates the opening threats, AWPer takes care of the star’s path, the support covers their back and now it will take just a couple of clicks to get the objective done. It is not a surprise that star players are usually MVP’s of a match.

Keep in mind that roles are not strict

There is a lot of room for creativity and personalized approaches, when it comes to roles in CSGO. In the amateur levels, you might have less communication with your teammates, which means you have more choices of where to go, where to fake, what gun to pick, save credits or not, etc. Roles are distributed only when there is a game plan that your team wants to stick to, so you can have more success in specific situations. But there are more situations than players on the battlefield, so make sure to play whatever sounds best in each scenario. 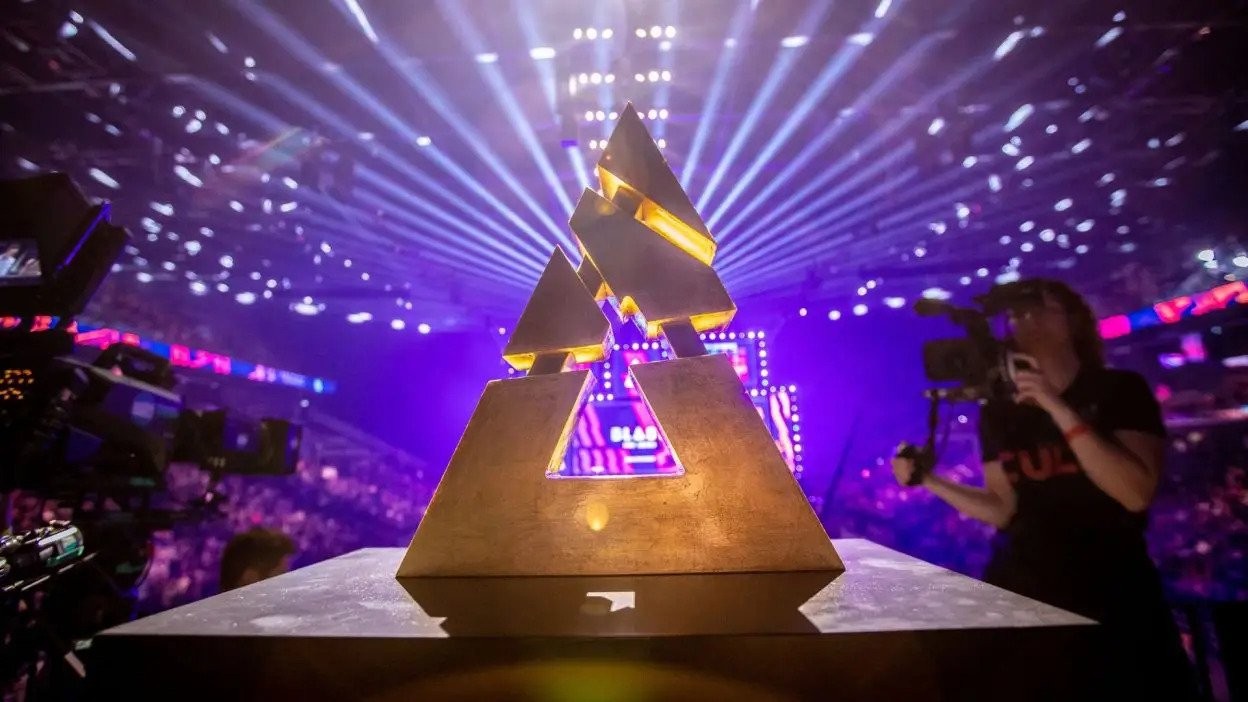 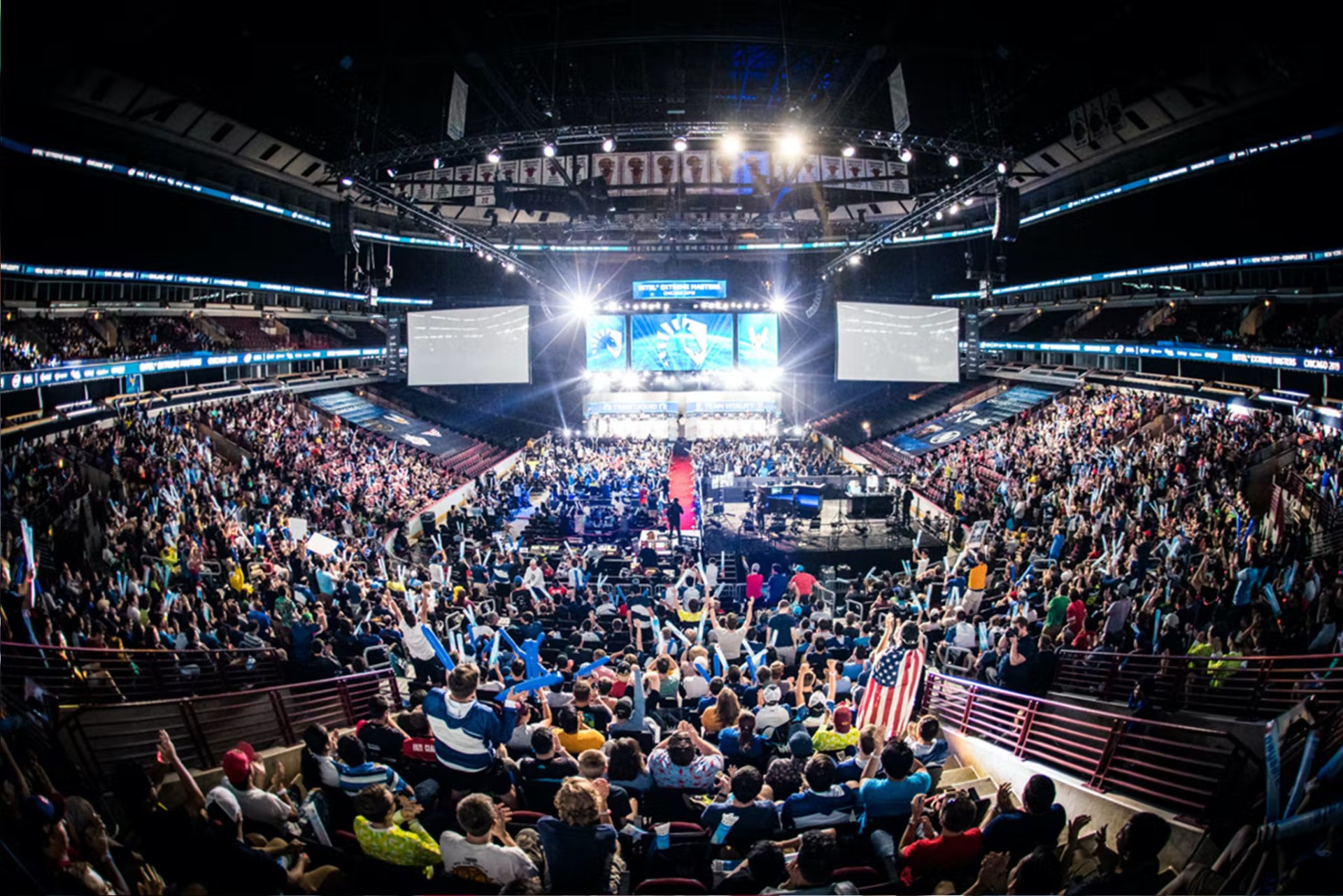