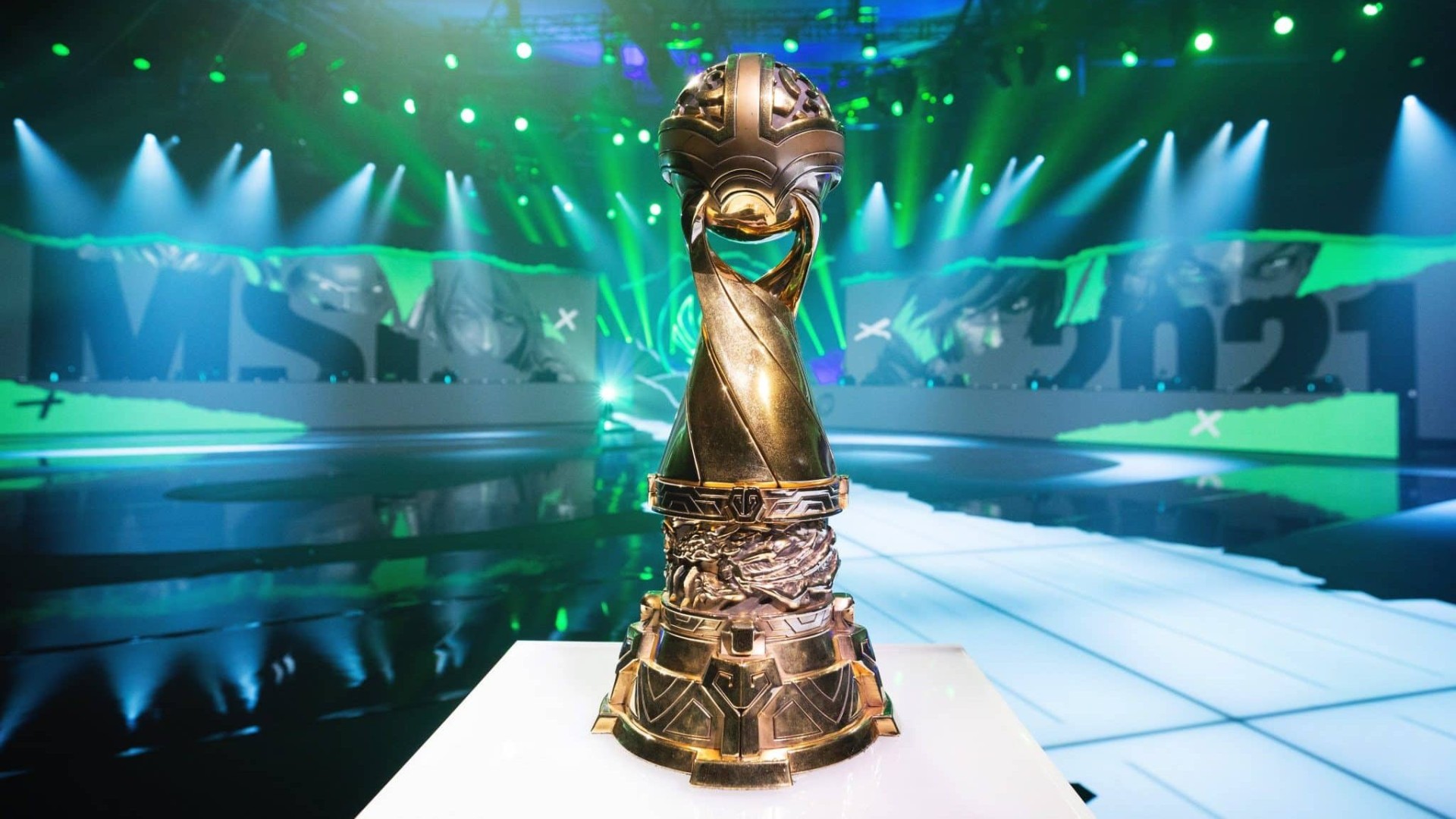 League of Legends Mid Season Invitational 2022 kicked off on May 10th and is set to end on May 29th. The competition takes place in Busan, South Korea, with 11 regional champions going head to head for a share of the $250,000 prize pool. These are from North America, Europe, Latin America, Brazil, Oceania, Korea, Turkey, Vietnam, China, Japan, and Southeast Asia. The group stage is on, with 4 participants in each and here are the win/loss records of them:

The Knockout Stage is the next step. This is a single elimination bracket with Best-of-5 matches. 4 participants will decide who goes through to the BO5 Grand Finals of the tournament.

The tournament can be spectated through CQ-Esports 2022 Mid Season Invitational tournament page, Available languages are: 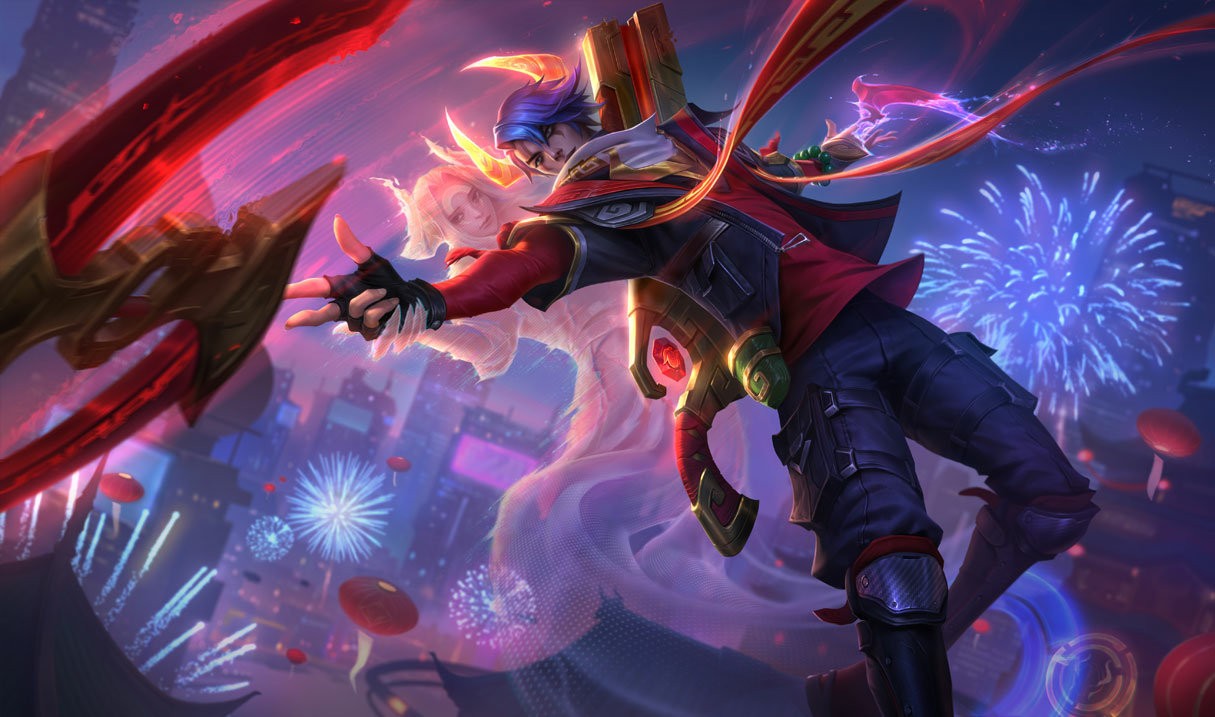 LCS Spring Playoffs 2022 — schedule and results
The regular season of LCS is over, and the brackets for Spring Split playoffs are ready. 6 of the participants...
March 28, 17:03
LoL 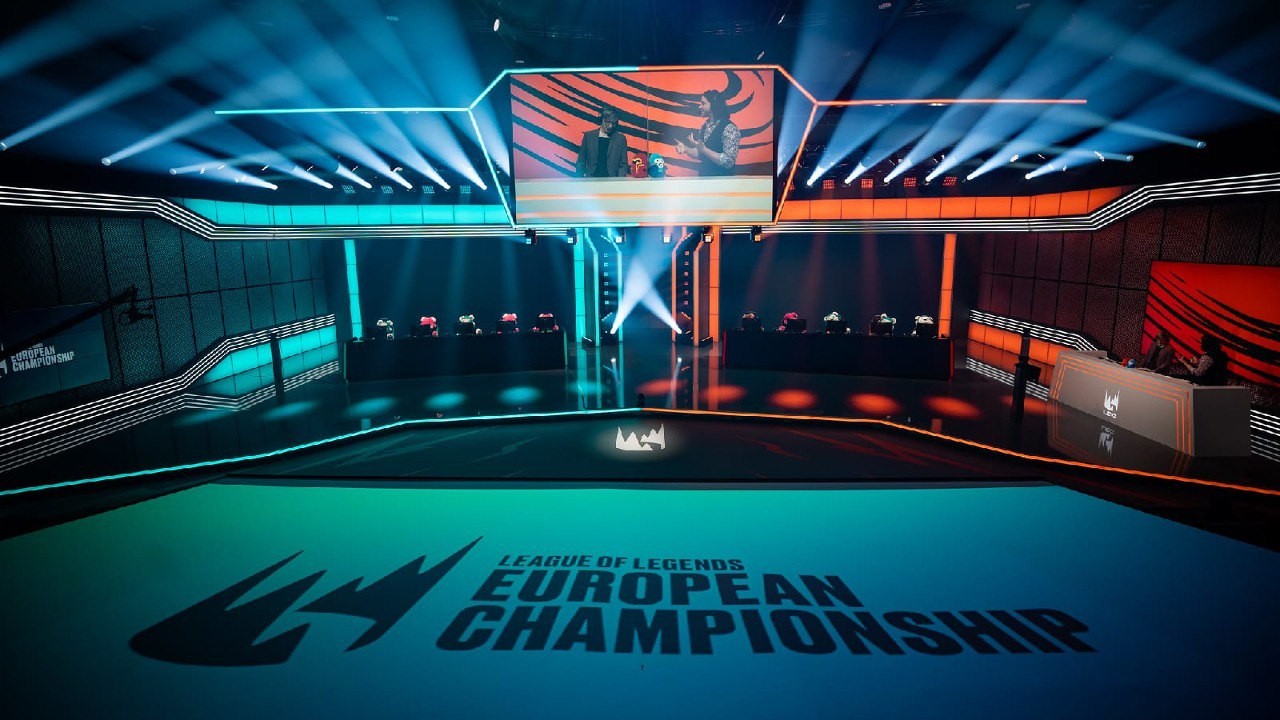