The series is set in the Strangereal, a fictional alternate version of Earth. This world has different geography and history, albeit its countries and cultures are based on prototypes from our real world. Skies Unknown follows the Lighthouse War (also called the Second Continental War) a conflict between the Kingdom of Erusea and the Osean Federation in an alternate 2019. The goal of the war is to control the International Space Elevator. The Erusean army attacks the Osean military that protected the Elevator. In response, Osea launches a large-scale attack against Farbanti, Erusea's capital city, causing massive loss of civilian lives.

The main protagonist in the Skies Unknown story campaign is Trigger, a pilot in the Osean Air Force. He was framed for murder and transferred to the penal squadron. While the player starts as an Osean military, the game does not favor any side in the conflict. Rosa Cossette D'Elise, a princess and heir to the throne of Erusea, also plays a major role in the plot.

The player controls Trigger's fighter plane, F-22A Raptor, and completes various missions against enemy fighter jets. Other types of aircraft do not appear in this game, unlike in the previous games. The game reintroduces some of the mechanics from the previous installments, such as checkpoints and player-controlled flares. Skies Unknown is also the first game in the series to make clouds influence the gameplay. 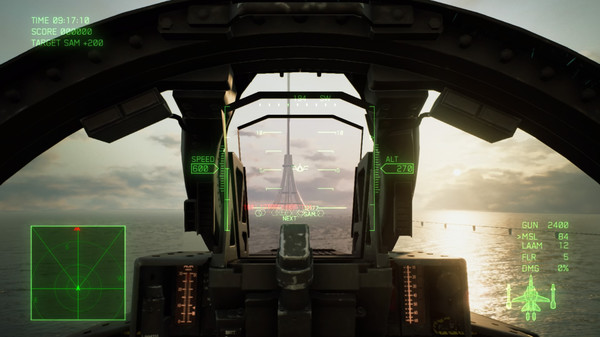 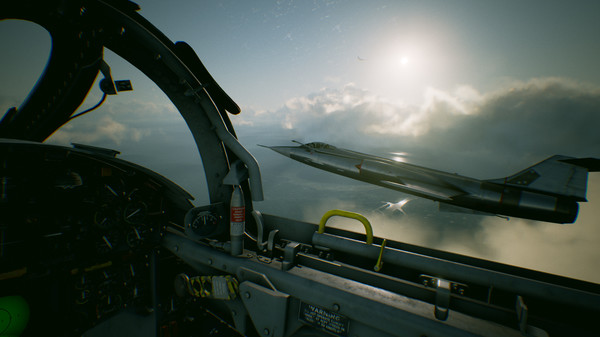 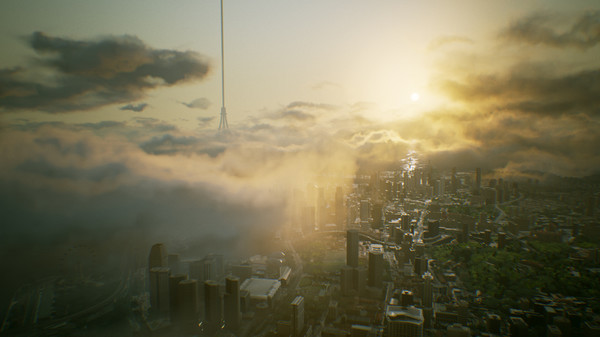 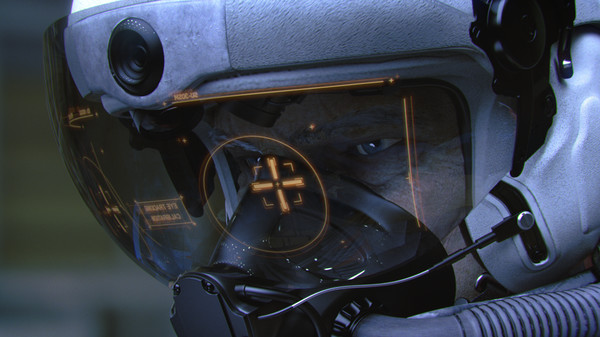 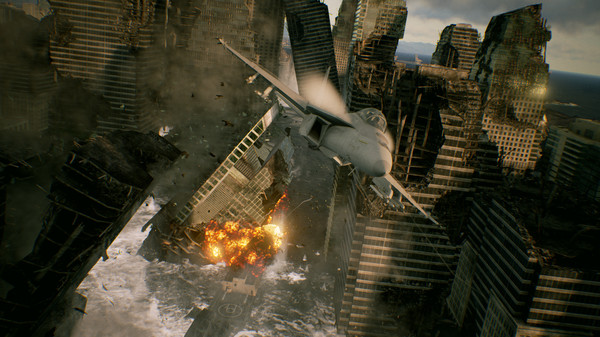 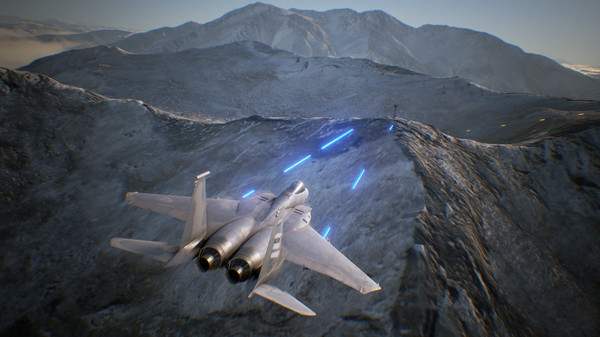 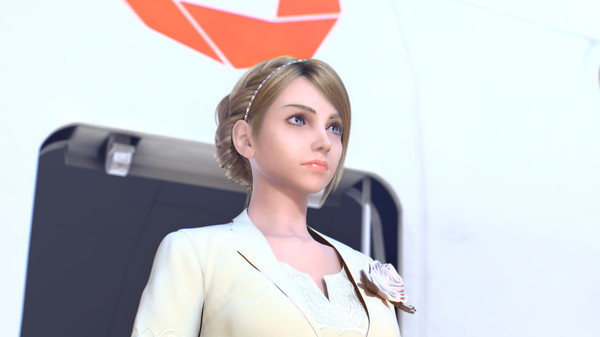 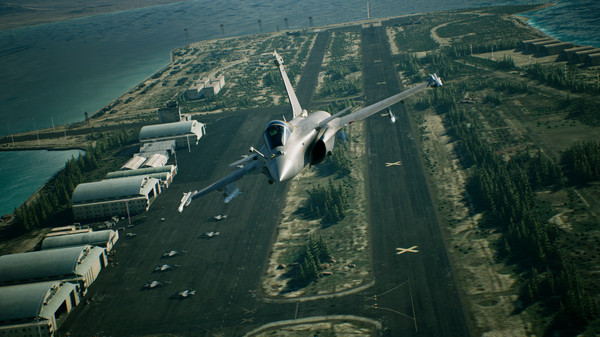 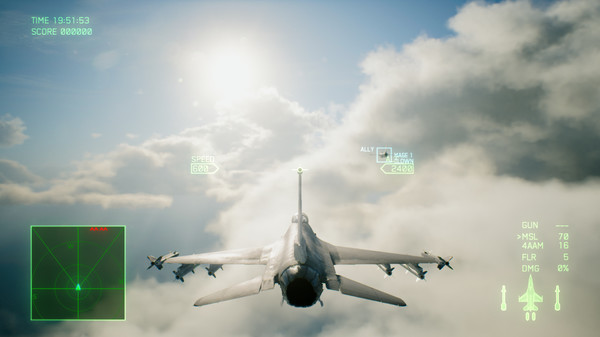 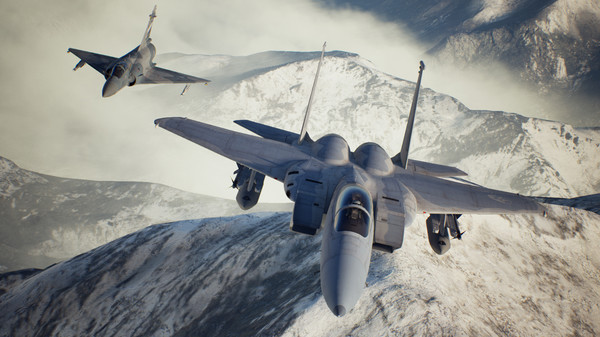