Argo (formerly known as Project Argo) is a free-to-play multiplayer conversion of a military simulator ArmA 3 and was developed by Bohemia Interactive Studio.

The game takes place on a fictional island of Malden where the players fight over a crash-landed satellite.
Malden is a 62 square kilometer island and is a new iteration upon Bohemia Interactive classic map design. The island features both urban environments and wide open plains.

As far as the gameplay goes, Argo does not differ much from the base ArmA 3 as it is just a toned down version of the game. Two teams of PMCs oppose each other in the featured game modes.

The game features several game modes. Both PVP and PVE modes are available in the game. Apart from that, Argo allows the players to create their own game scenarios using the ArmA 3 scenario editor which has been severely watered down.

Three competitive game modes are present in the game: Clash, Link, and Raid. In Clash, two teams fight over territory control. In a round of Link, your objective will be to capture several control points before your enemy breaks the link between the points. And last, but not least, Raid where one team sets out to find a data terminal which can be spawned at one of three locations, while the other team has to defend it. 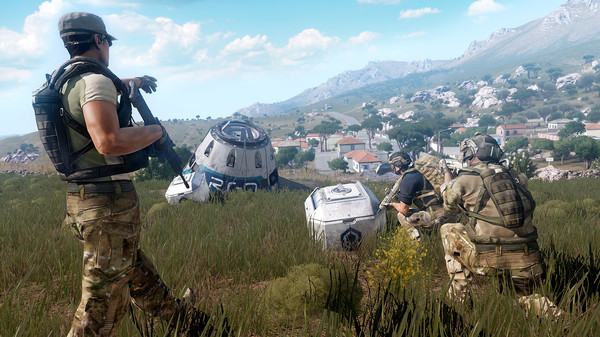 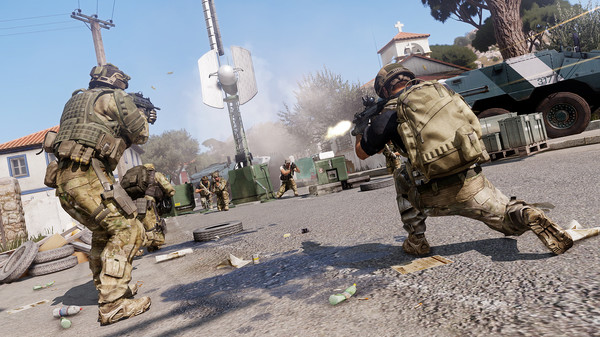 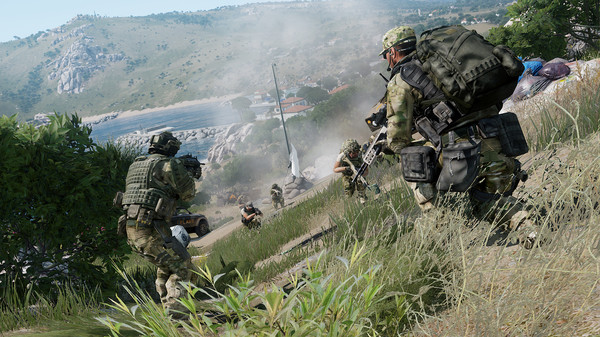 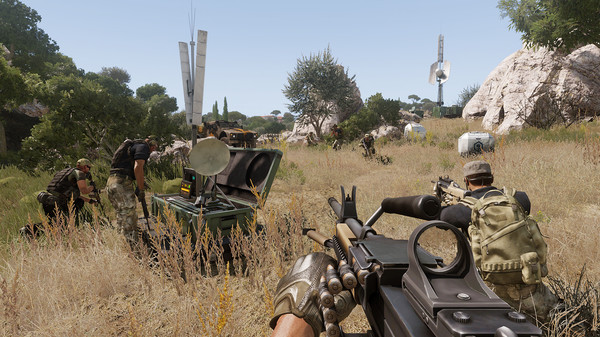 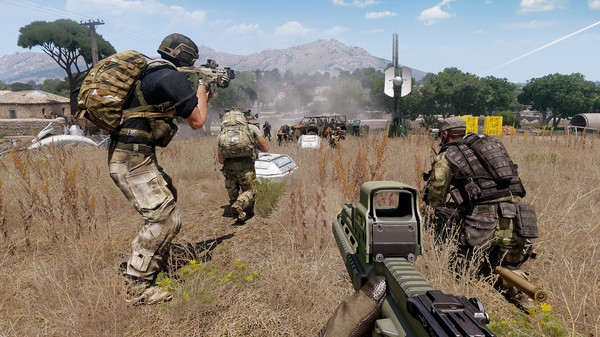 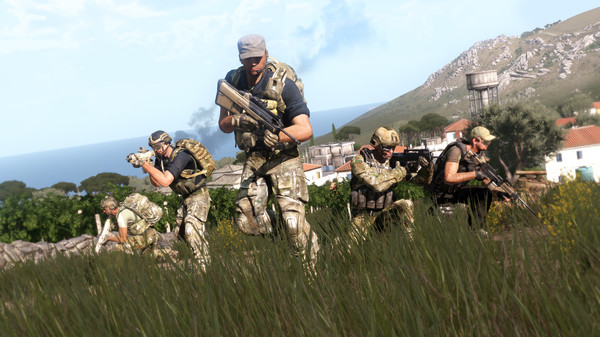 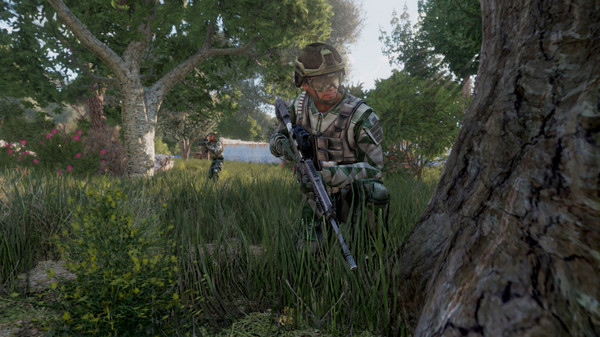 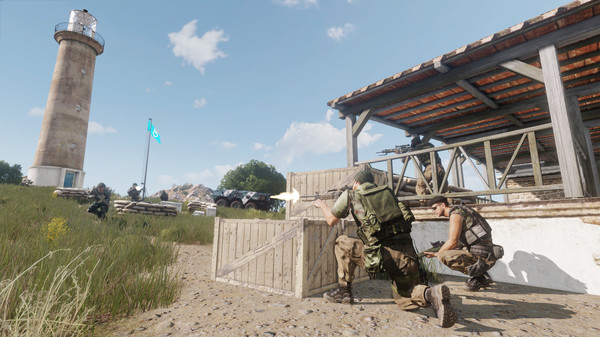 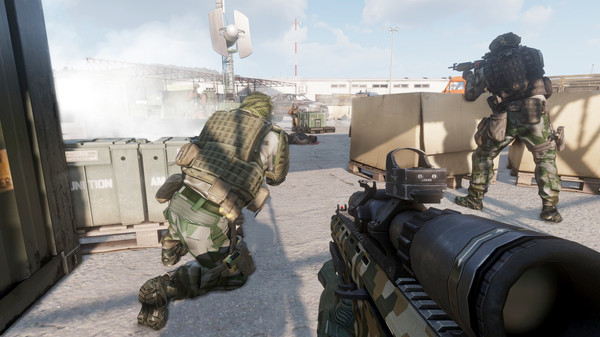 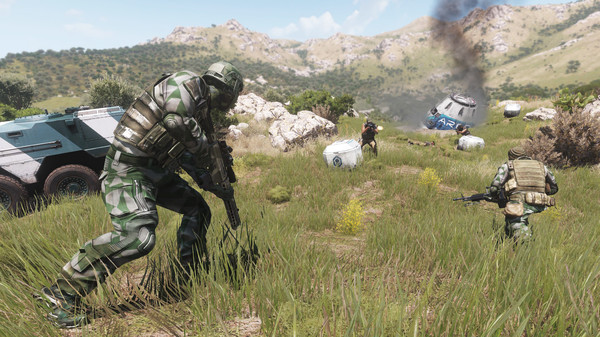