The second game returns us to the city of Rapture, on the New Year’s Eve, but this time player takes control of Subject Delta, Big Daddy, that’s been separated from his little sister and has been forced to shoot himself 2 years before the events of the first game took place. And after his awakening 10 years later, players will help to save the last sane citizens of Rapture. As seen in the previous game, the player will have access to new weapons, unique to Big Daddies, power drill and a rivet gun, alongside an array of plasmids, Tonics, and guns. Now players will be able not only save Little Sisters from other Big Daddies, and then either harvest ADAM directly, or protect them while they collect ADAM for their new guardian. Bioshock introduces a new enemy type, Big Sisters, which are extremely agile and fast versions of Big Daddies. Newly added multiplayer brings several never seen formats to the series. Aside from expected Deathmatches, the game added story-driven mode Fall of Rapture.

TBA
BioShock 4
All Games in the Series 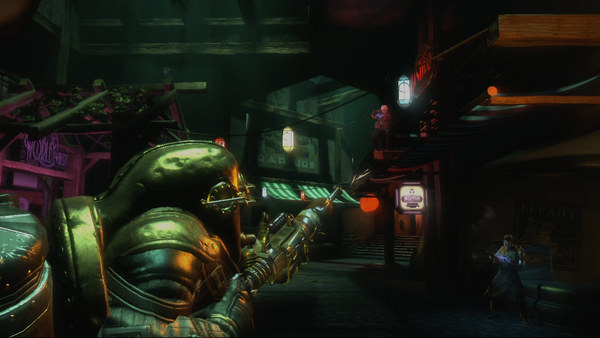 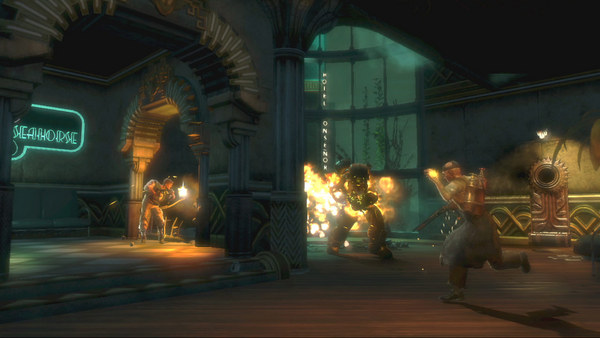 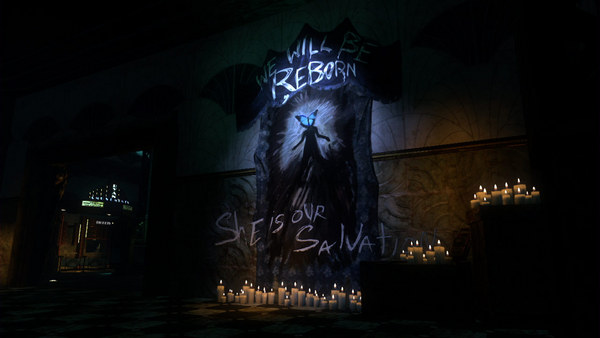 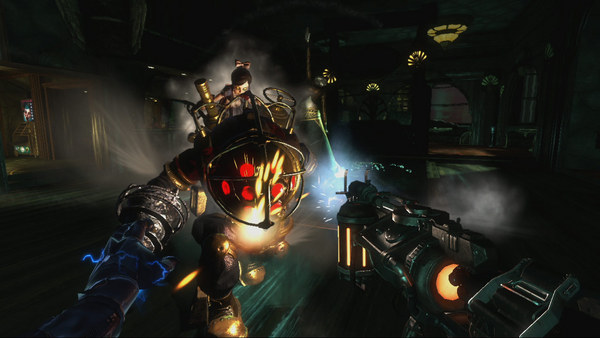 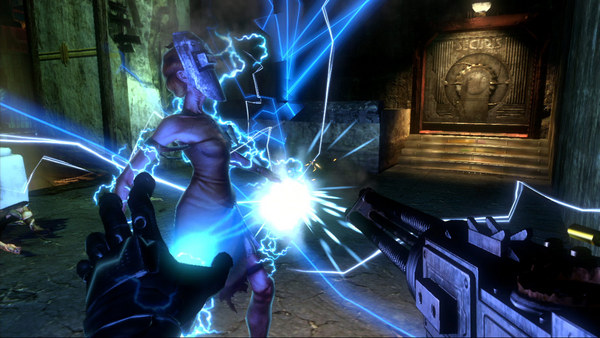 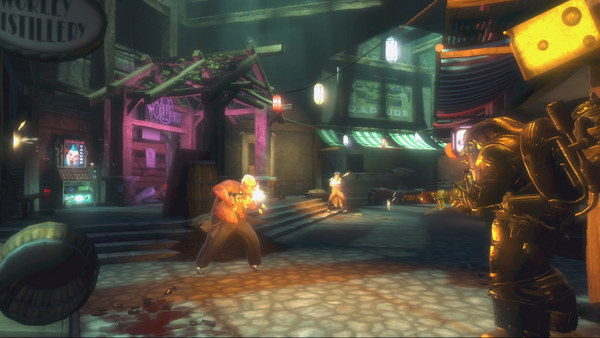 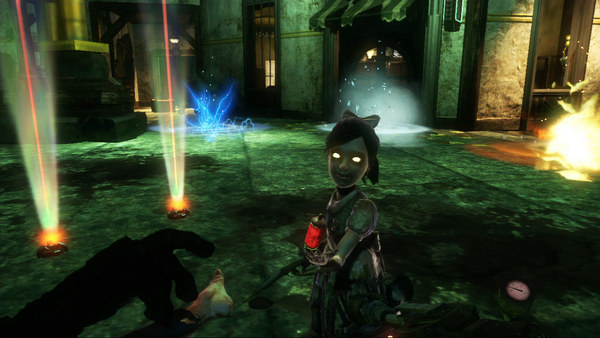