Broken Age is a classic point-and-click adventure game, which tells a story of two completely different teenagers seeking to change their life pace. The action takes place in an imaginary universe shown in a 2.5D perspective. The gameplay is divided into two main storylines, so players are able to assume the roles of both Vella Tartine and Shay Volta. The game allows switching characters at any time. Firstly, events move players to Sugar Bunting town occupied by fictional monsters called Mogs, which demand a sacrifice of young girls every 14 years. Once the protagonist Vella finds herself chosen to be the sacrificed maiden. As she tries to stay alive, she realizes that the only way out is to fight the monster and to liberate her hometown. The second story tells about Shay, a lone boy imprisoned in a spaceship between two AI systems. The boy seeks independence and starts to explore the entire ship then moving to the whole war-torn galaxy. Both storylines are not expected to connect somehow, but in the course of completion game levels, players start to notice similar slight details. 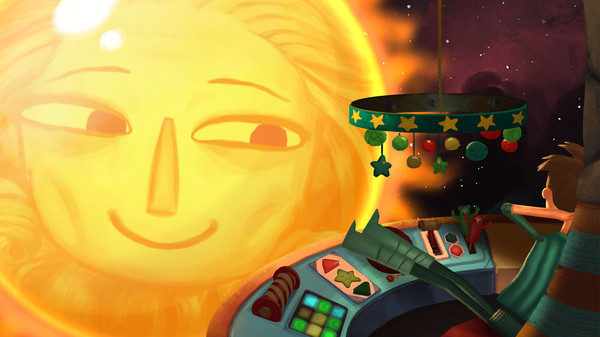 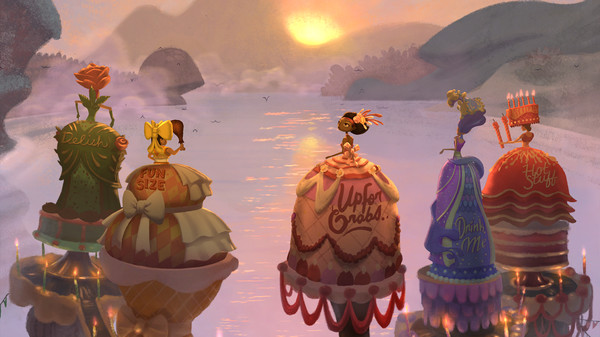 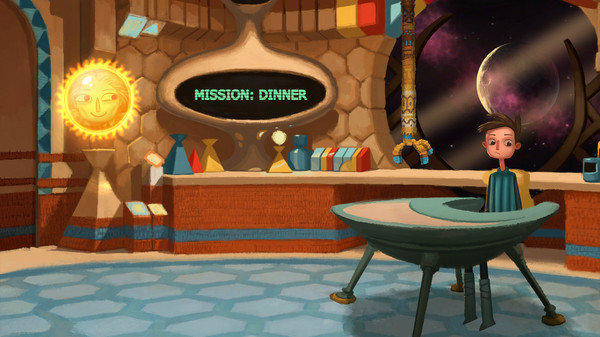 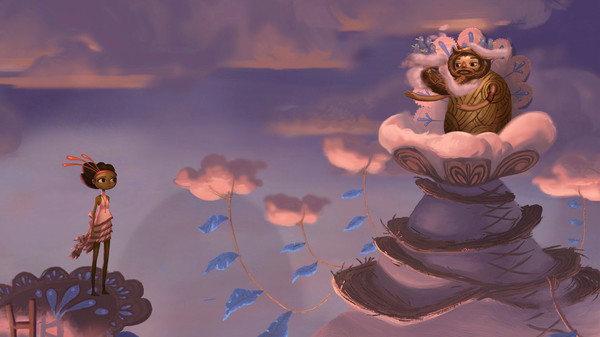 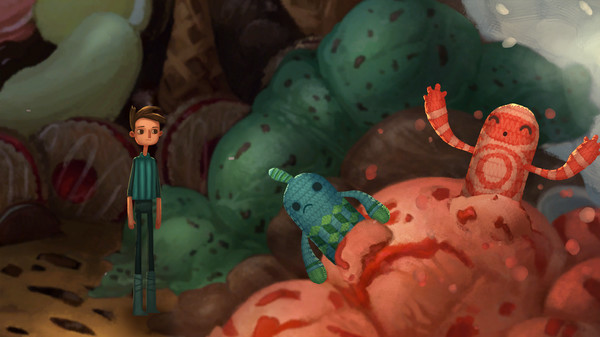 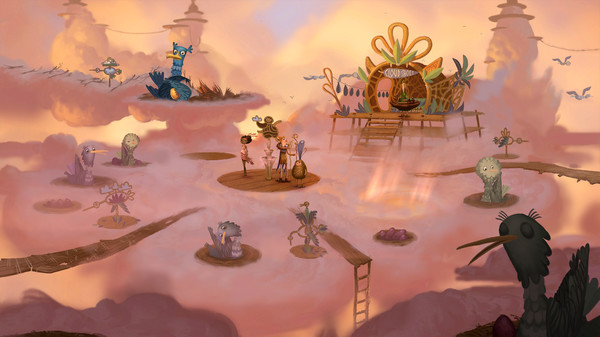 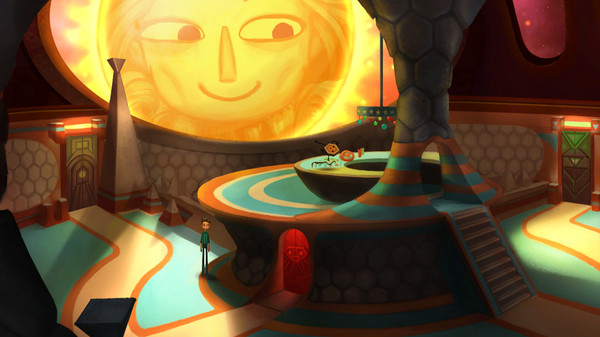 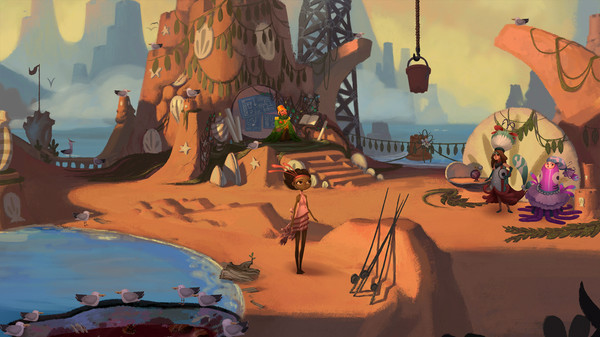 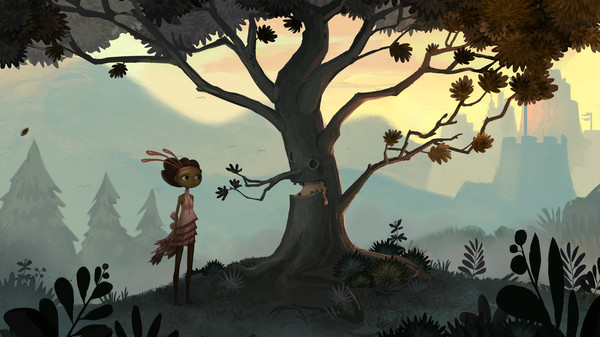 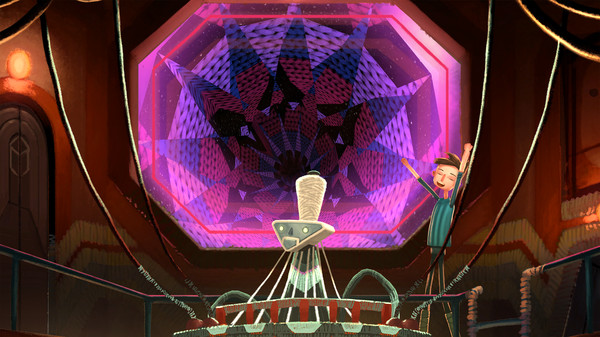