Call of Cthulhu: The Official Video Game is a psychological horror game adapted from the 1981 tabletop role-playing game of the same name by Chaosium. It is loosely based on the famous horror story by H. P. Lovecraft and the Cthulhu Mythos universe in general.

The game is set in 1924 in Massachusetts, USA. The main character is Edward Pierce, a troubled and alcoholic private detective. He was hired to investigate the mysterious fire that destroyed the Hawkins mansion on the Darkwater Island and killed the Hawkins family. Shortly before the fire, the mother of the family drew an image of a weird monster. Pierce's investigation eventually leads him to discover the secret cult of the ancient evil god Cthulhu, who is about to awaken to unleash his rage on Earth. The protagonist faces cosmic horrors, unholy cultists, weird dimensions, and otherworldly creatures that make him question his own sanity.

The player controls Edward Pierce and navigates him across the Darkwater Island. The goal is to investigate the case by talking to other characters, searching for clues and exploring the environment. The protagonist is weak and cannot really fight a strong opponent, so the player has to find the ways to avoid trouble. Another major concern in the game is sanity. Encountering eldritch abominations and uncovering dark secrets can drive Edward insane. His mental state affects the gameplay. 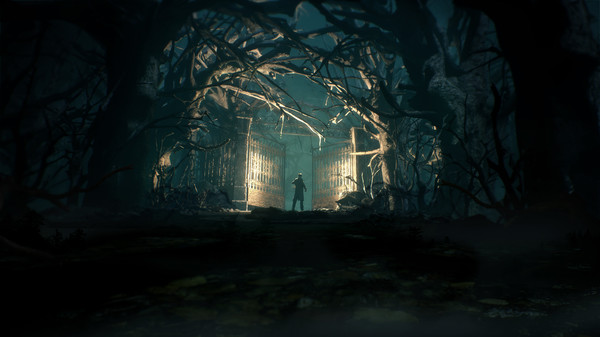 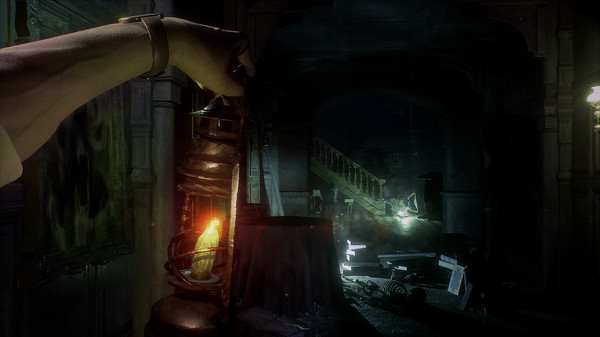 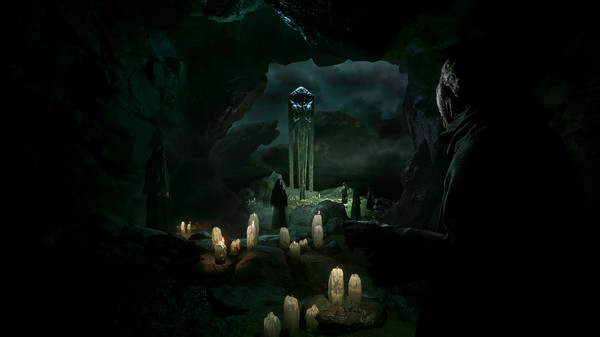 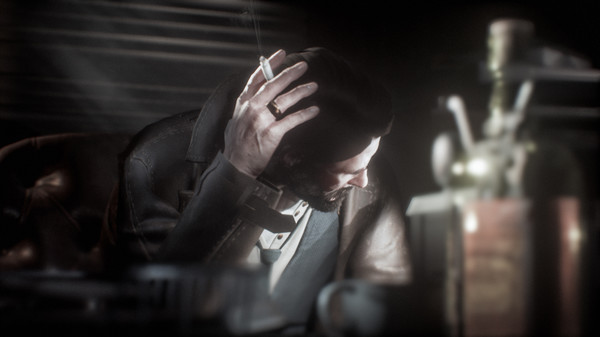 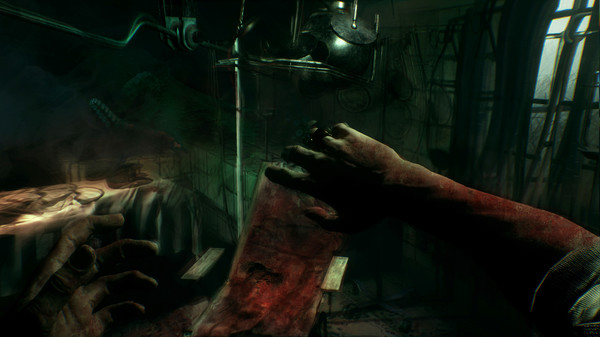 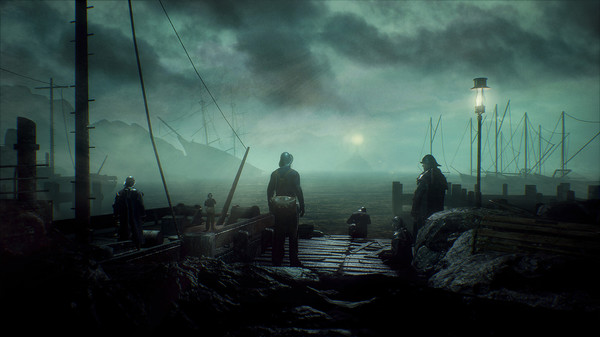 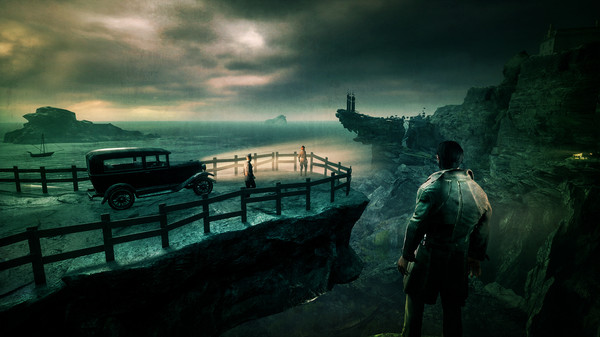 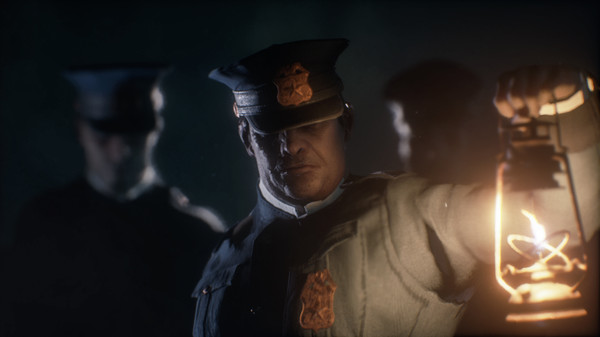 Games similar to Call of Cthulhu