Cave Story is a game in the Metroidvania platform-adventure genre, first released on PC in 2004. The game is set in deep dark caves on a floating island. The island is inhabited by a race of intelligent rabbit-like creatures called Mimigas.

Controlling the main character with a gamepad or a keyboard, the player explores an amazing and mysterious world, simultaneously solving platformer-puzzles and defeating enemies. In the world of the game, several types of weapons are available, and a victory in a duel with a foe will bring experience points. In the rest - Cave Story is a classic 2D platformer with polished controls and an interesting setting.

The unnamed main character wakes up in a dark cave without remembering who he is and where he came from. After reaching the settlement, he learns that the world of Mimigas is in danger and decides to help. In the + version of the game released on Steam in 2011, an alternative scenario that does not coincide with the original English localization of the game is featured, as well as an additional “Wind Fortress” level. 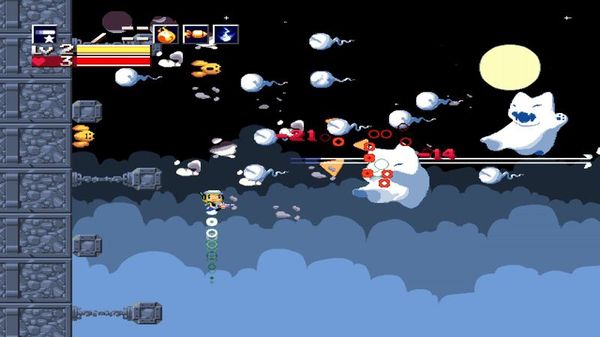 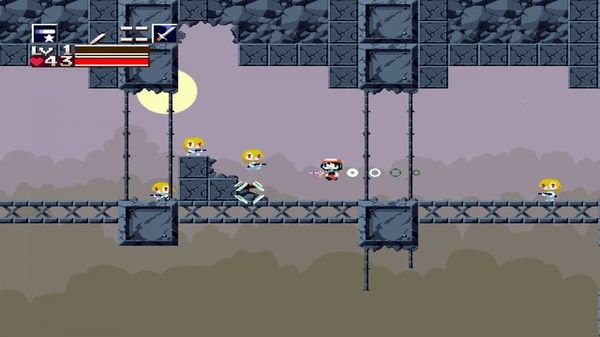 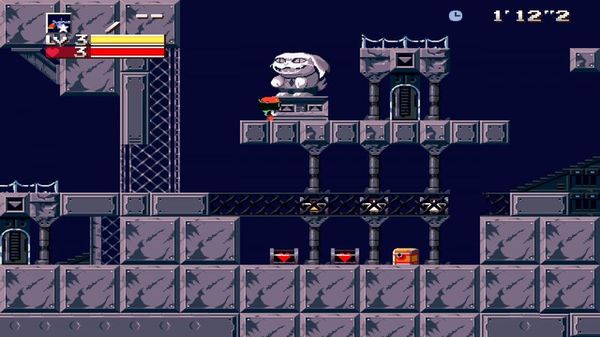 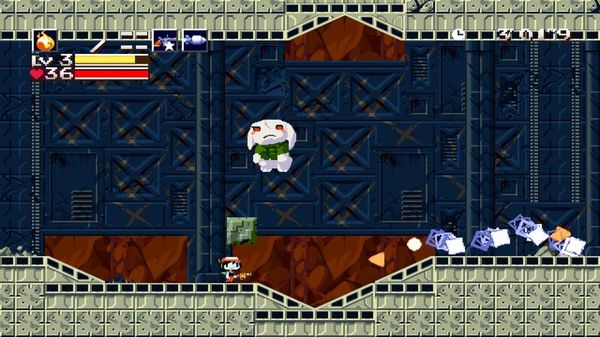 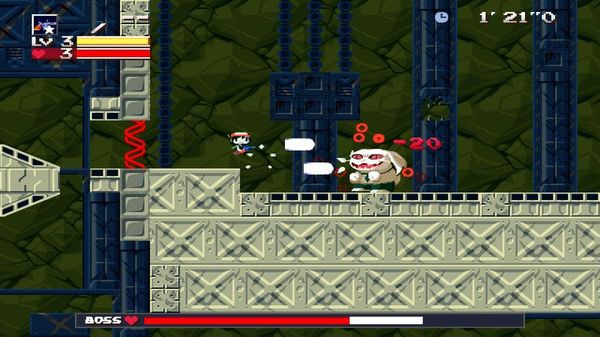 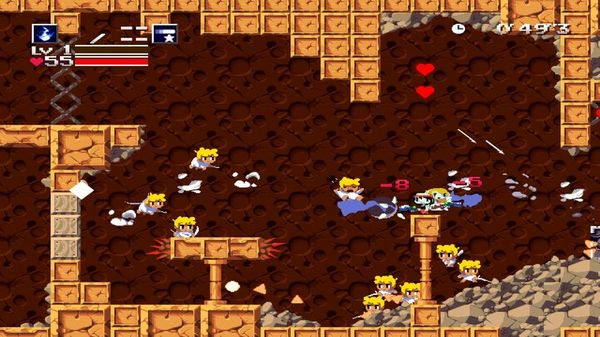 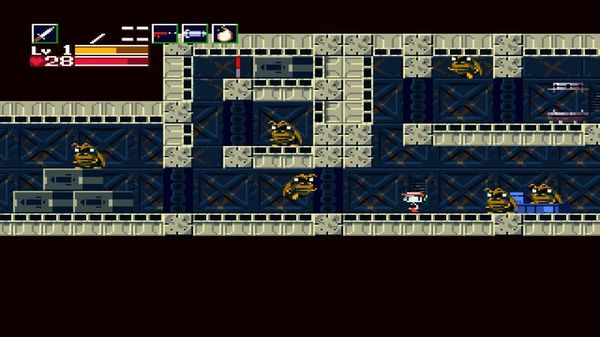 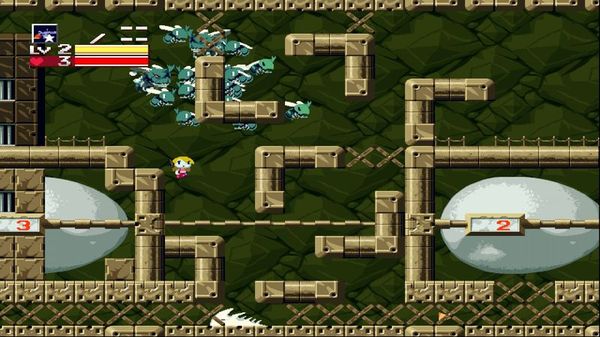 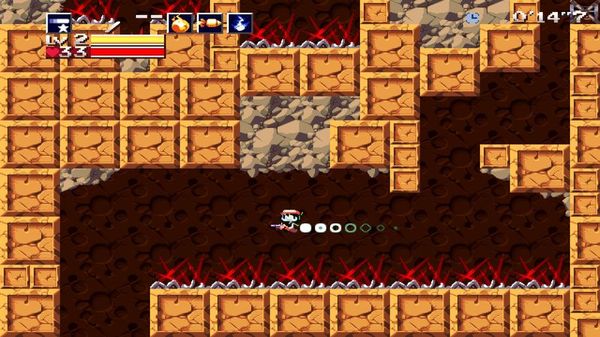 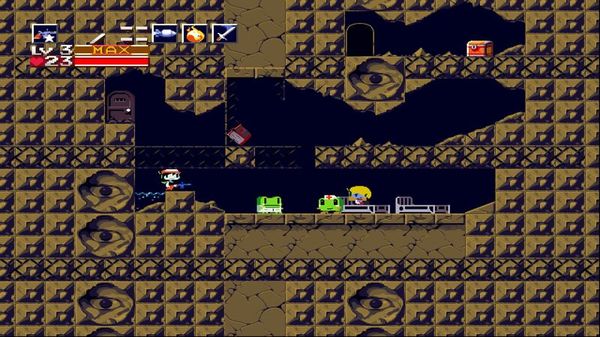 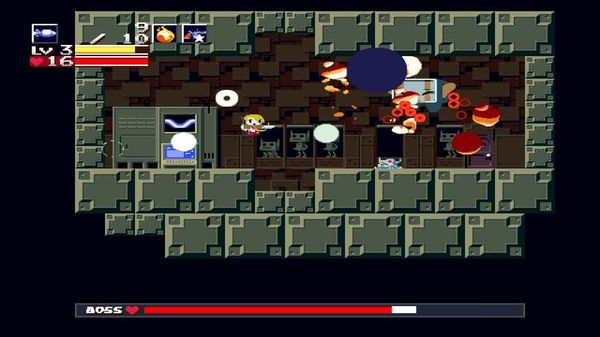 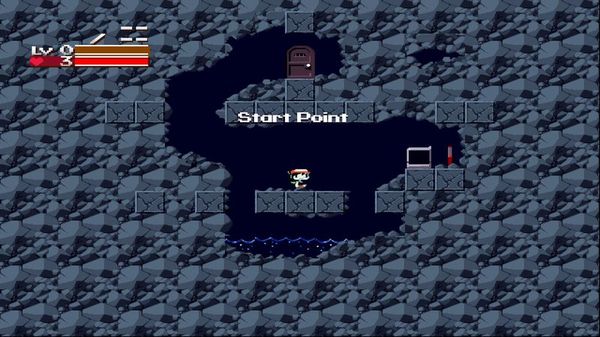 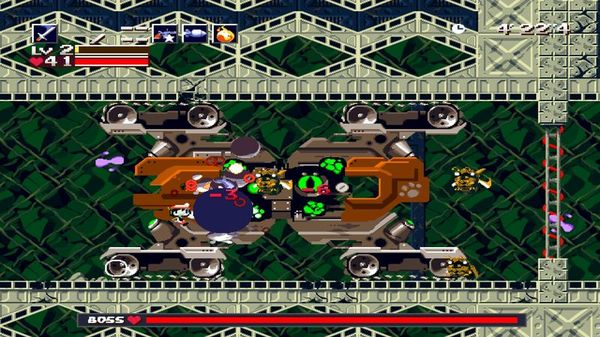