Contagion is an MMO horror game about surviving in a zombie apocalypse. It was inspired by Zombie Panic! Source (2007).

The game's portrayal of zombies was borrowed from John Romero's The Living Dead film series. This kind of zombies is faster, smarter, and very aggressive. They are easily attracted by the loud sounds, which makes use of firearms dangerous. The game also includes melee weapons for silent kills, but they are weaker.

A unique feature in Contagion is that the dead players respawn not as humans but as an even stronger and faster type of a zombie. They join the other side and can help the AI-controlled undead.

There are three main modes in Contagion and an additional Flatline mode. Hunted mode is competitive and pits the players against not only zombies but also each other in a classic deathmatch. The last survivor wins the game. This mode allows up to 16 players to participate.

The other two modes are cooperative and are only that allow the single-player walkthrough. Escape mode requires the players to survive together as a team of up to eight players. They enter a level and try to complete a series of quests while fighting off an AI-controlled zombie horde. Their main objective is to escape the level alive. Extraction is a stronghold-type mode. It tasks the players with searching the human NPCs on a map and protecting them from a wave of the undead. 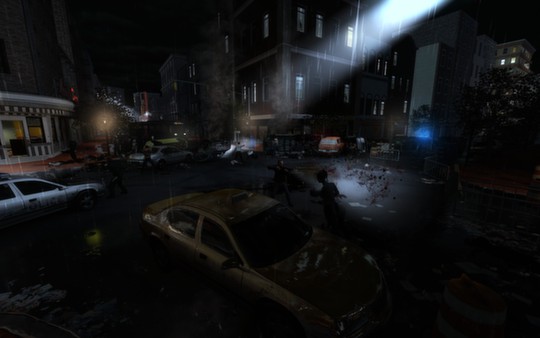 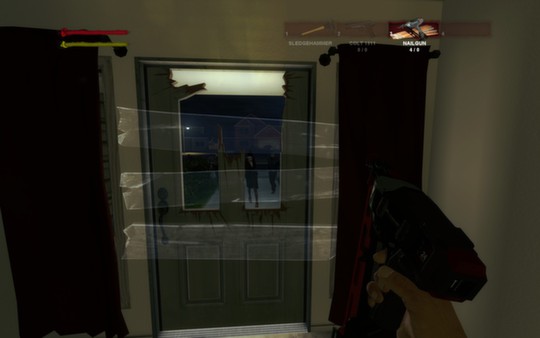 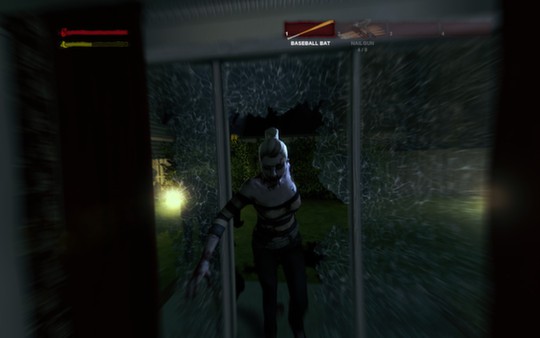 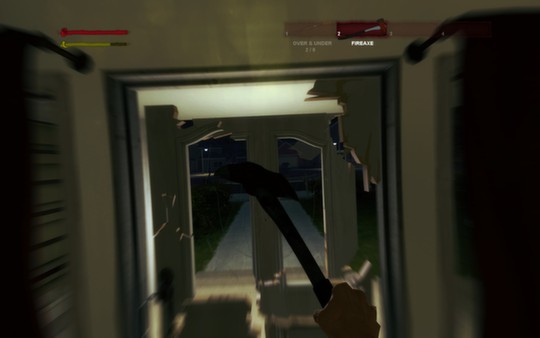 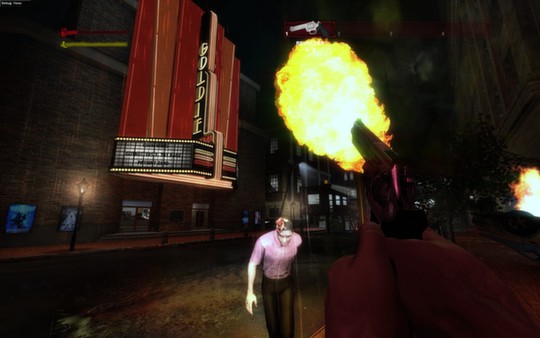 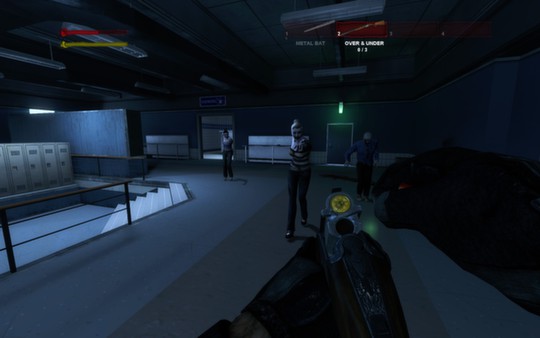 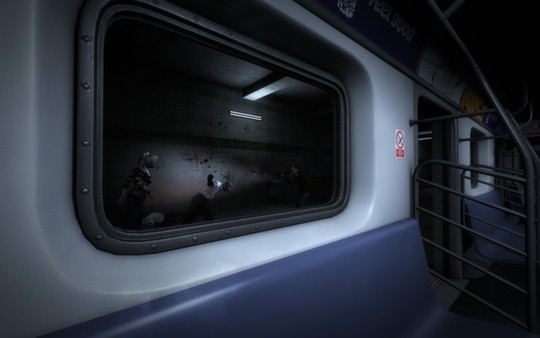 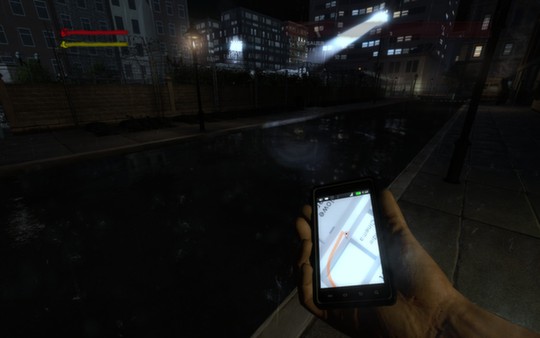 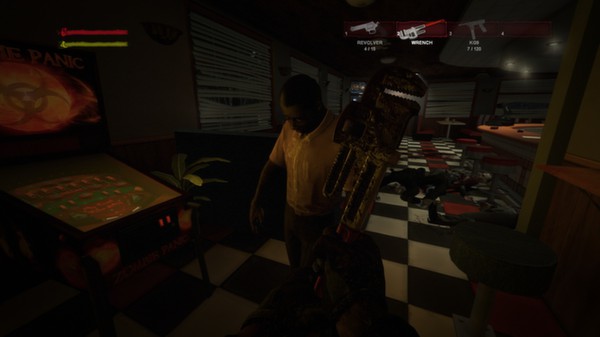 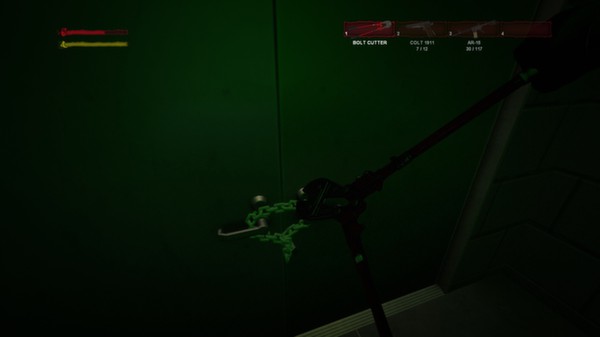 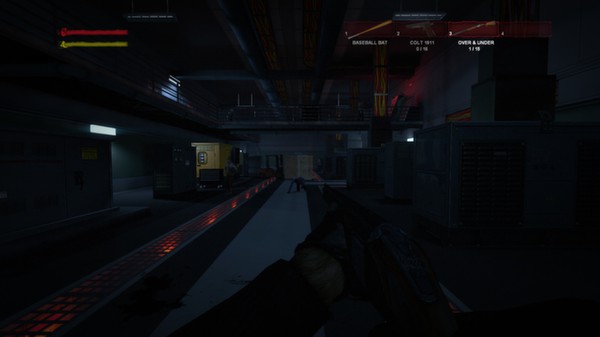