Creativerse is a creative sandbox game developed by Playful. The game is distributed completely free of charge and anyone can download it on Steam.

The game's environment is procedurally generated out of blocks. The game takes heavy inspiration from Minecraft and improves upon it concepts.

At the beginning of the game, the players come into possession of a gauntlet that allows them to manipulate matter. The players create their own character and customize it before being put in a procedurally generated world. The game teaches the players to interact with this world and gives the first tools and tips to do so.

Creativerse improves upon Minecraft's multiplayer modes, as the players do not have to install server-side mods to activate the possibilities of claiming land and the protection of player-created buildings.

The player progression in Creativerse is made through the recipe system that expands as the players discover more and more crafting recipes. The game's crafting system heavily resembles the same of Minecraft, as the players find resources in the generated world's biomes. These materials are later used to create new items that can also be used to later build more sophisticated tools and weapons. Several very rare recipes can be obtained through combat or dungeon exploration.

The paid version of the game allows creating as many worlds as the players like, grants 20 more inventory slots and new items, such as a flashlight. 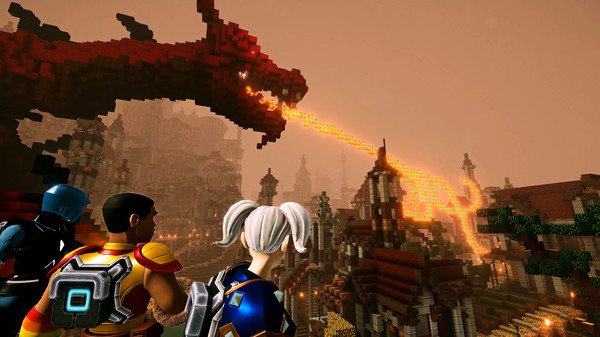 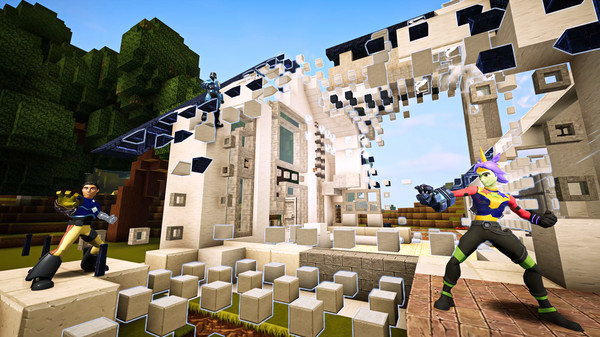 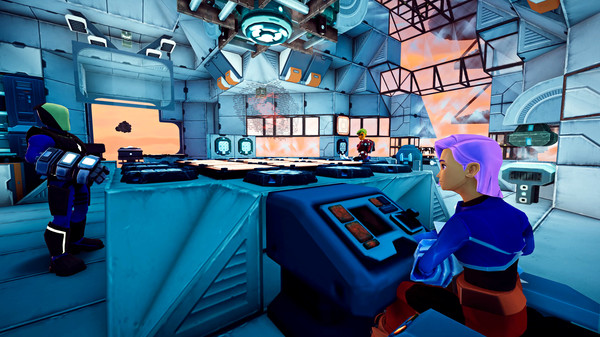 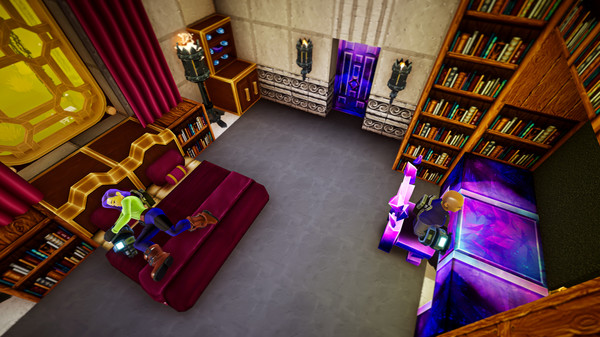 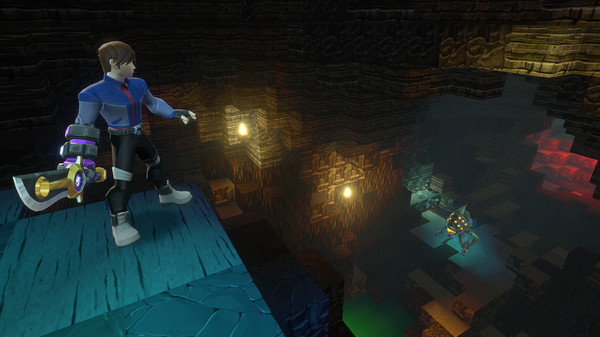 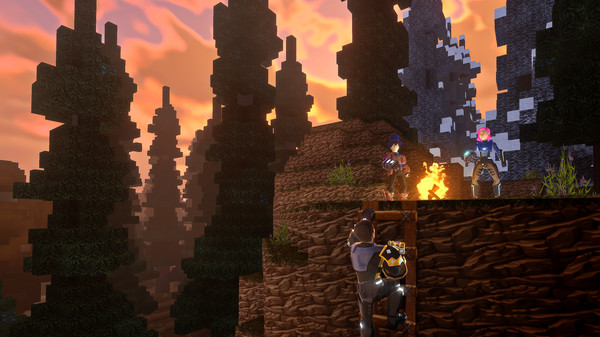 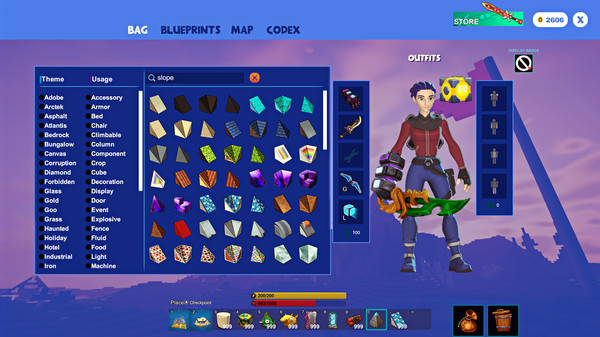 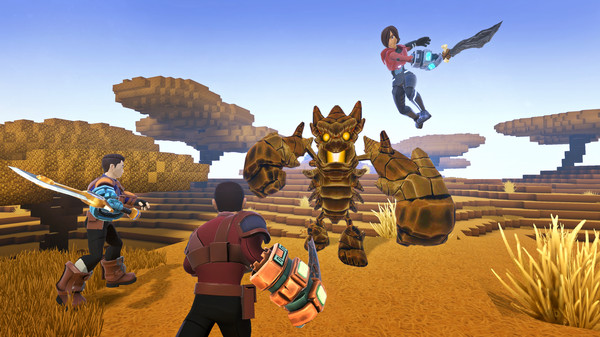 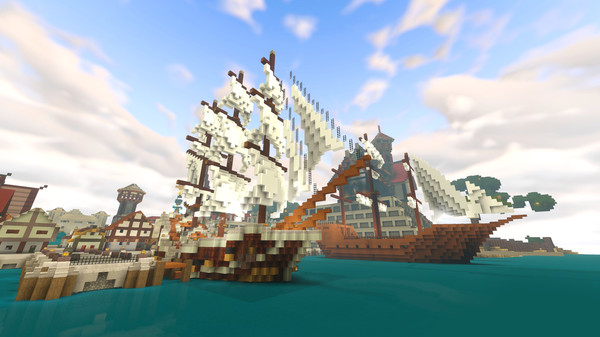 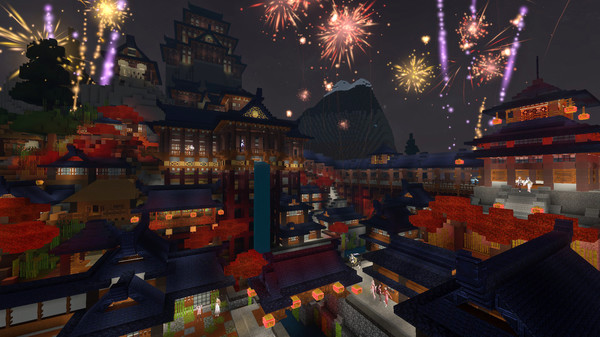 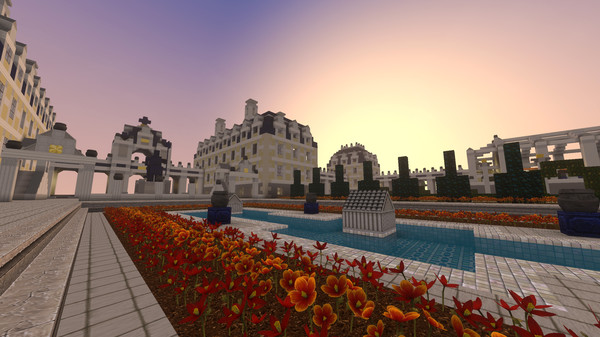 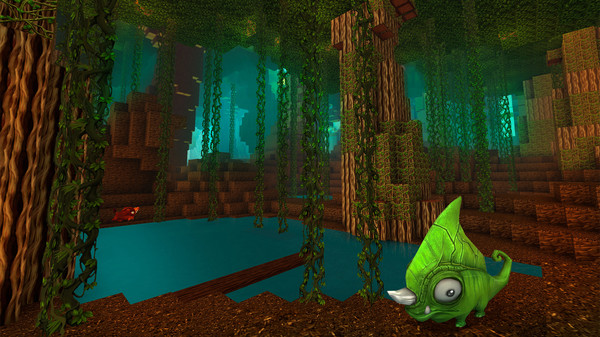 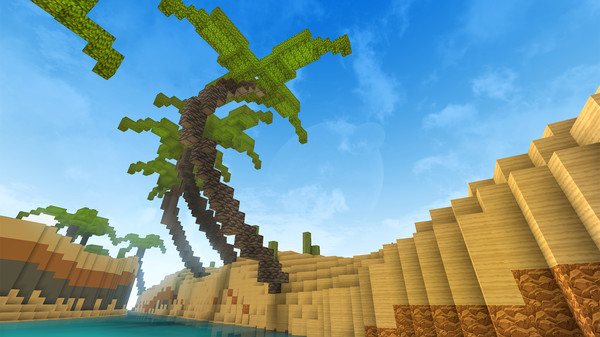 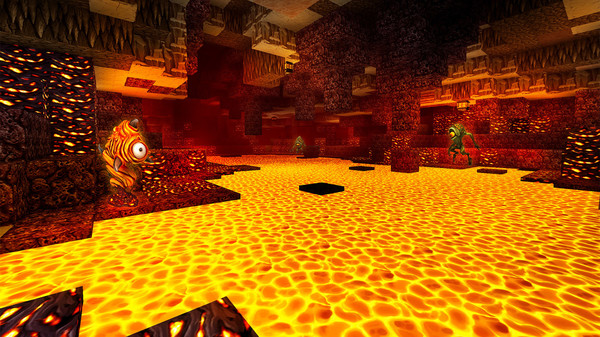 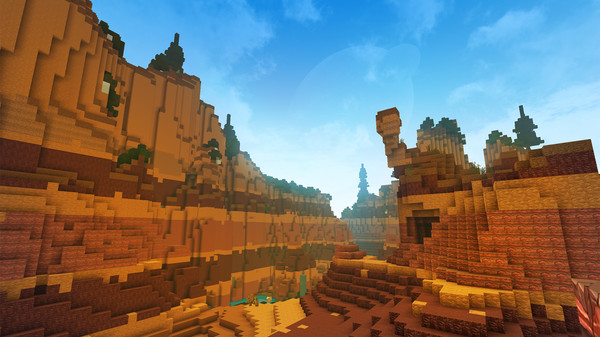