Dead Rising was a specific iteration of an open world action horror game that is considered to be a beat ‘em up. The difference is that it’s a zombie survival with horror elements and crafting mechanics. The protagonist, Frank West, is sneaking into the Willamette to gather information on the reasons why is it being sealed by the National Guard. After landing on the roof of the big shopping mall, Frank asks the pilot to pick him up in 72 hours. Inside Frank learns of a massive zombie outbreak, and a threat of it nationwide infestation.
In order to complete missions, the player will have to explore the shopping mall and fend off the zombies. Frank has access to more than 250 items that can be used as weapons, ranging from low to high damage. Some of the weapons might have environmental properties, like being heated on the open fire. All weapons can be used a limited amount of times in order to make the player explore and search for random encounters, with struggling survivors that need saving, or “psychopaths” that act as mini-bosses. The game uses RPG elements, where the player earns Prestige Points that can be spent to improve skills and attributes. As a photographer, Frank has a camera that can be used to take pictures, that are rated and their rating score is converted into the Prestige Points. 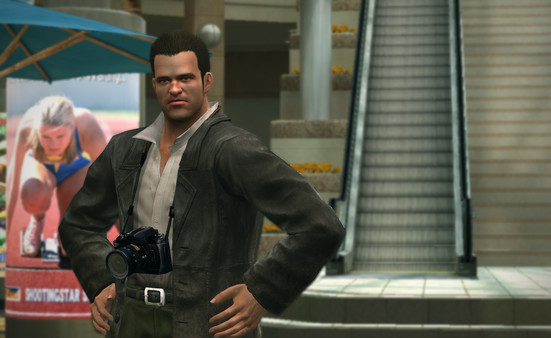 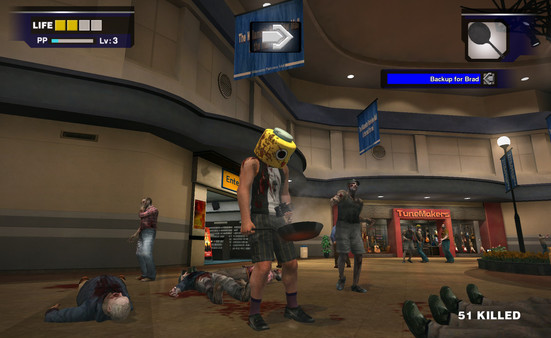 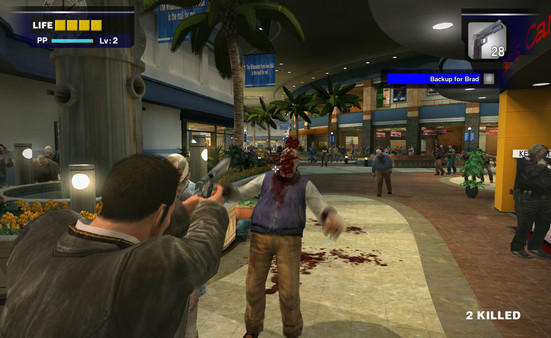 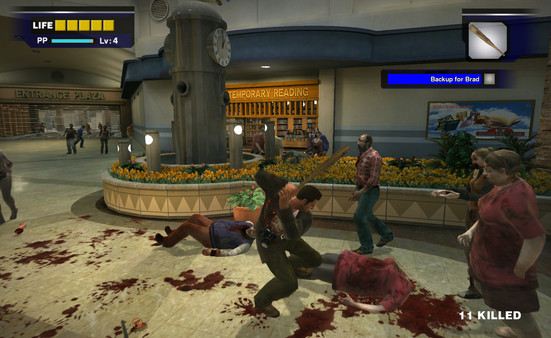 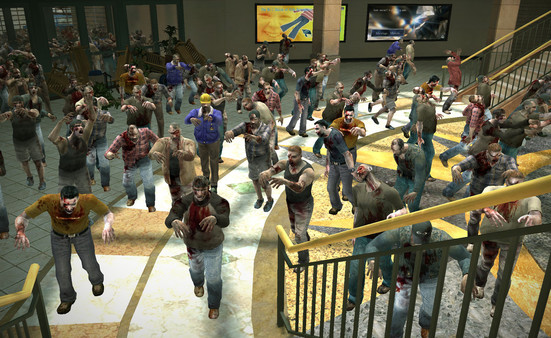