The third part in the Dead Space series. Like the previous installments, Dead Space 3 is a science fiction horror game in the vein of Alien film series.

The game is set in the year 2514. The humanity has discovered alien artifacts, the Markers. They can be the source of powerful energy but also provoke outbreaks of Necromorphs, the undead monsters. The radical Unitologists movement wants to spread the Necromorph infestation.

The main protagonist of the series, Isaac Clarke, resides at the Moon after he destroyed Markers in Dead Space 1 and 2. His ex-wife Ellie Langford went missing with her expedition on the frozen world of Tau Volantis. John Carver, the secondary protagonist of Dead Space 3, asks Isaac to travel with his team to Tau Volantis. This world may be the key to the secret of Markers.

The player assumes the role of Isaac Clarke on his quest. The game introduces the ability for Isaac to roll over and take cover to avoid being hit. Monsters and weapons from the previous games make a return, and there are new enemies like Nexus or Unitologist soldiers. The game also introduces the Weapon Bench system that allows to craft new weapons and upgrade them.

Dead Space 3 was the first in its series to include an online cooperative multiplayer. In this mode, the second player assumes the role of Sergeant Carver and can accompany Isaac in the story campaign. Co-op mode unlocks additional missions that are unavailable in the single-player mode. 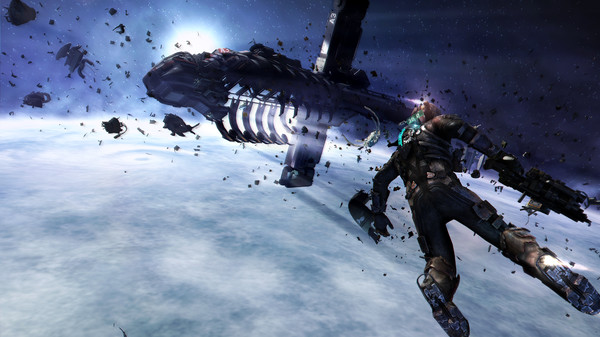 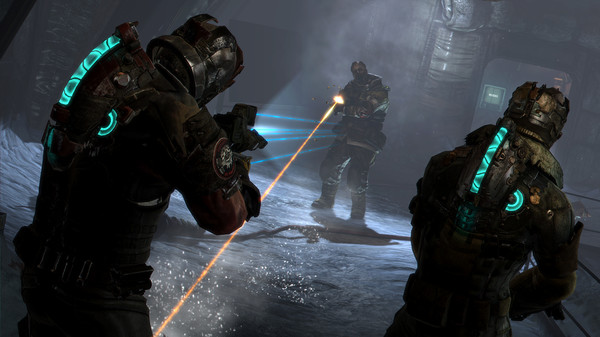 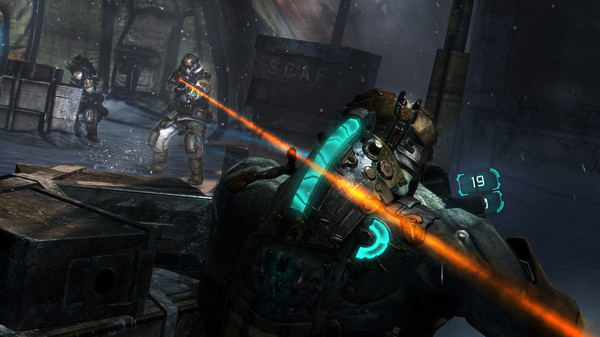 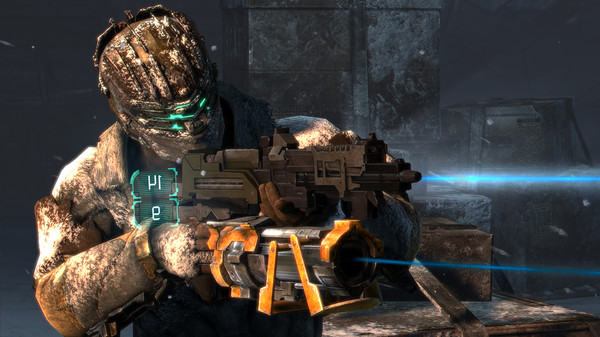 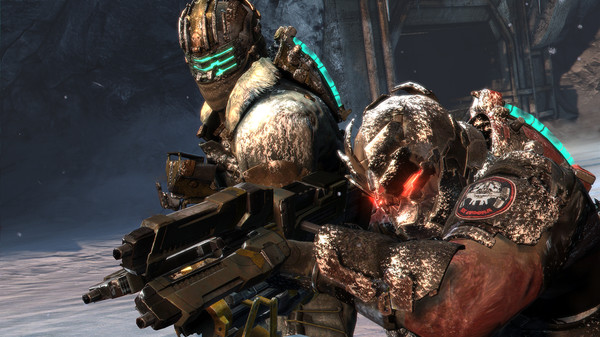