Dear Esther is a game that questions the very concept of a "game" as an entertainment. It is more of an art project that was originally started as a mod on the Source engine (the one Half-Life 2 is based on). The player assumes the role of a nameless and faceless character, a man, who wanders around a cold island at the shores of Scotland. When you enter certain parts of the island, the main character reads aloud his letters from the past, revealing his tragic story. All other characters, including the protagonists’ wife Esther, are only mentioned by the narrator and do not appear in the game. There's very little actual gameplay, and your goal as a player is to explore the island and discover as many parts of the backstory as possible. The goal of the game is to follow the story, immerse yourself in the experience and pass it through your emotions.

Dear Esther is famous for its visual design and sound: there are gorgeous natural landscapes (the caves in particular), ambient sounds, and music. Melancholic mood and darkened landscapes befit the story that is all about loss and grief. 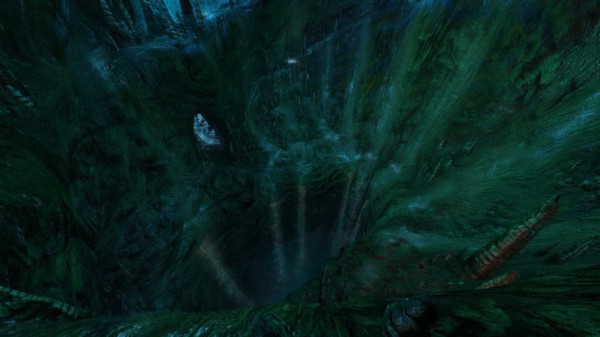 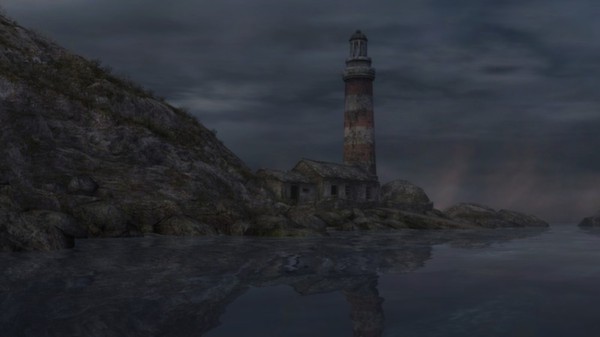 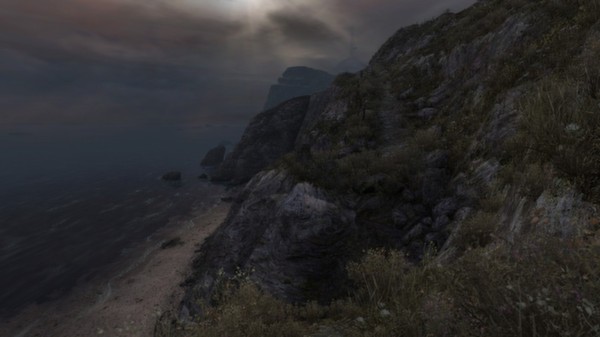 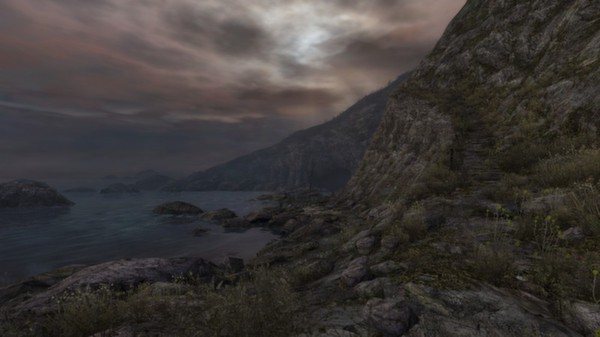 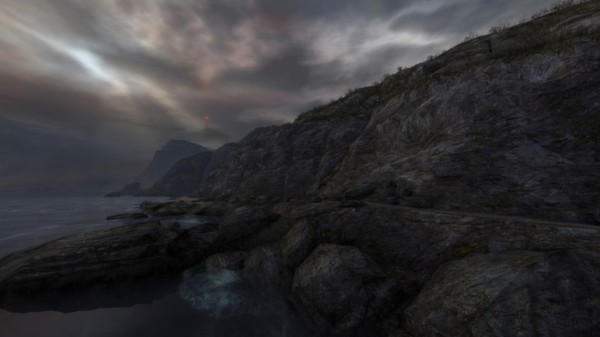 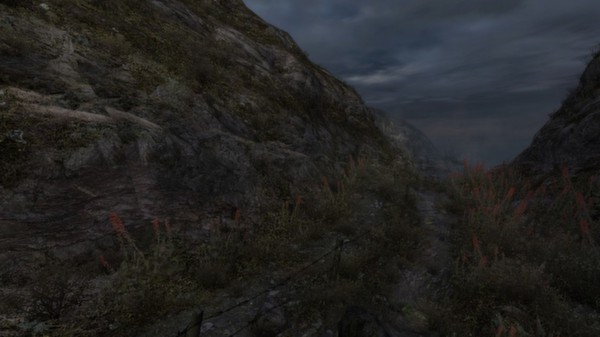 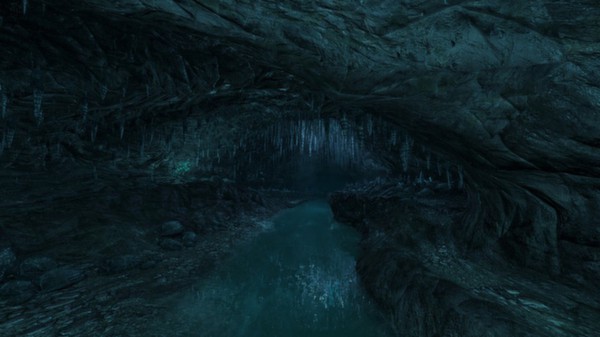 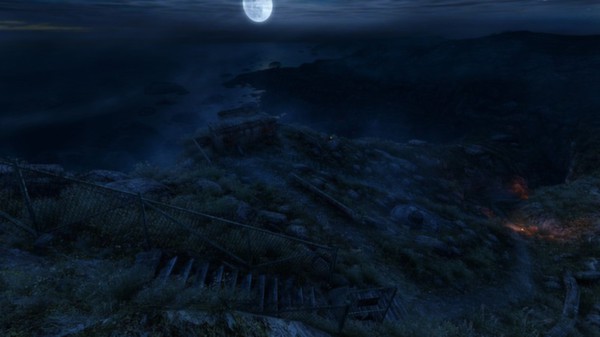 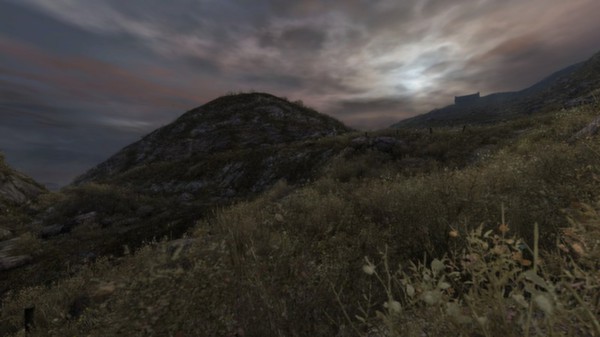 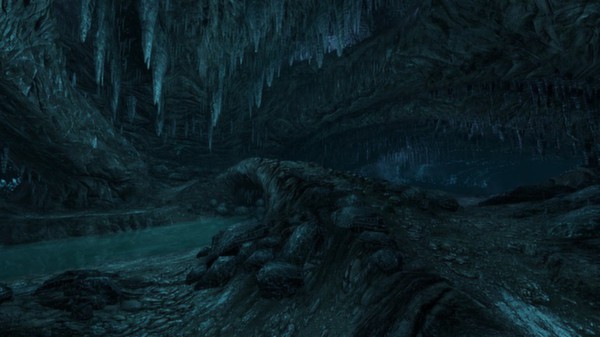 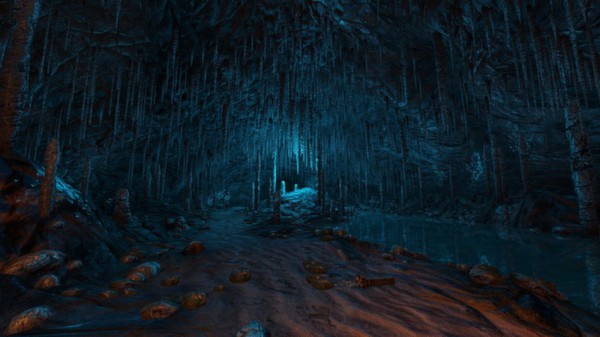 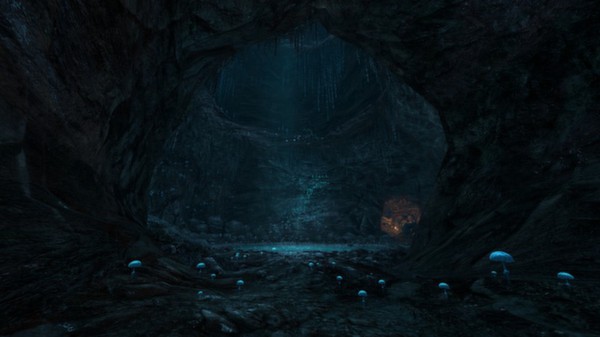 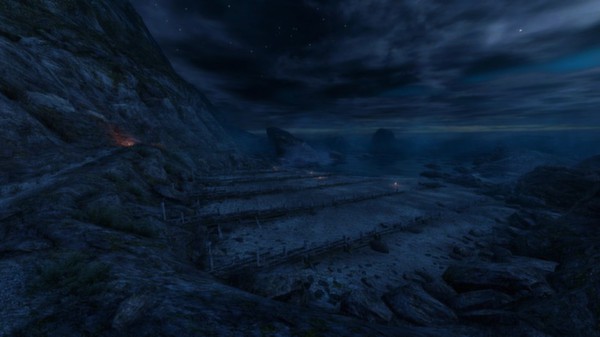 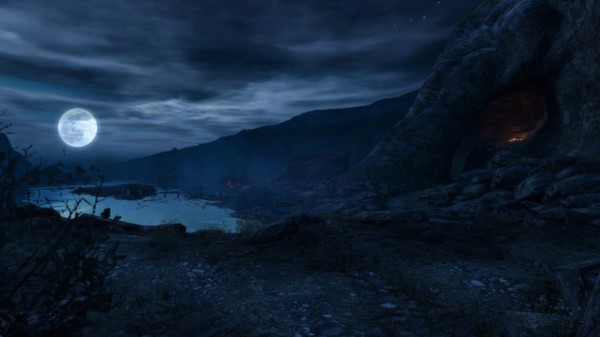 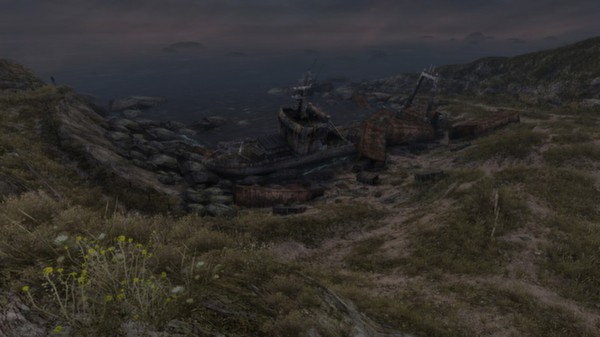 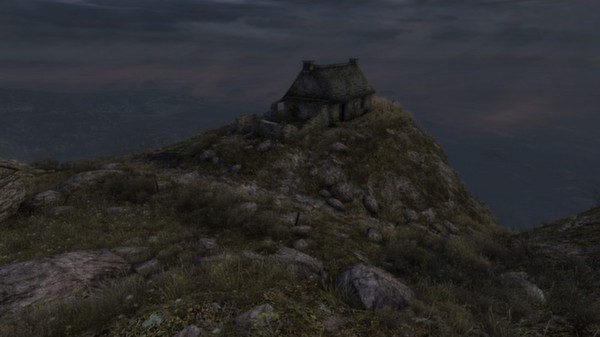 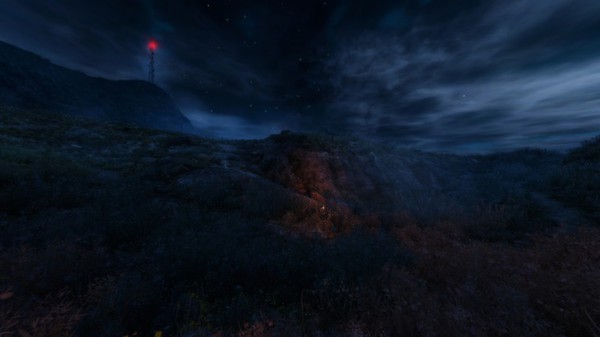