DMC: Devil May Cry is a hack-and-slash adventure game, the fifth installment in Capcom’s Devil May Cry franchise and reboot of the series. This is the first game in the series not developed by Capcom, but rather by English studio Team Ninja. Concerning story, the game is connected to the previous game and changes the cast of characters and even Dante’s (the series main protagonist) iconic appearance (which was met with indignation from the series fans at the time). The game’s story is notable for its social commentary regarding mass-media and modern capitalism drawbacks.
The gameplay overall is very similar to the other installments of the Devil May Cry series and is heavily focused on fast-paced fighting with hordes of demons with occasional puzzles and platforming sections. The main change in the game’s combat mechanics is the Angel and Devil modes. They alternate Dante’s and attacks and special abilities. The modes are activated by holding left or right trigger (on the controller) which makes switching between them instant and allows performing complex combos, combining each mode’s unique features. 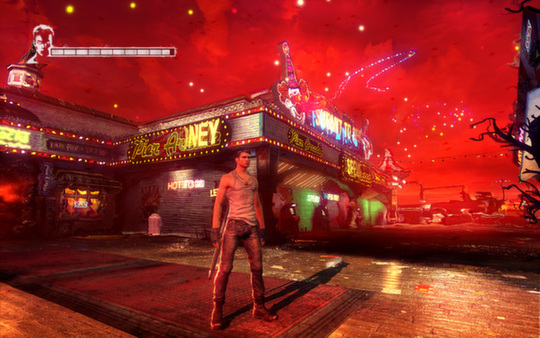 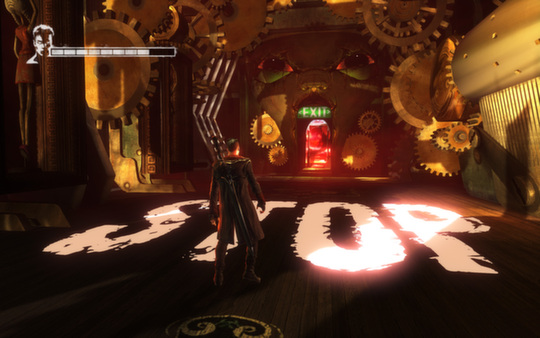 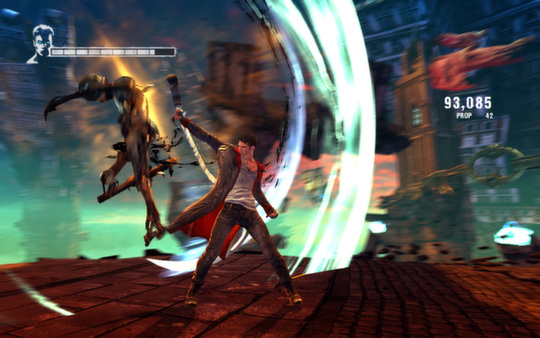 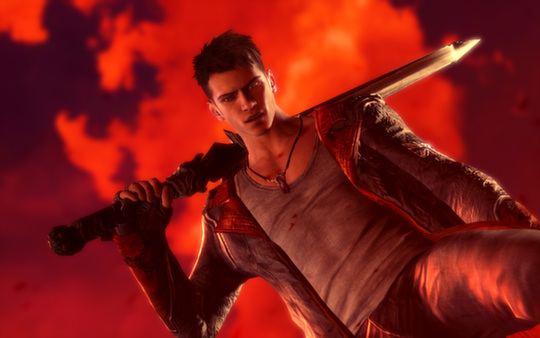 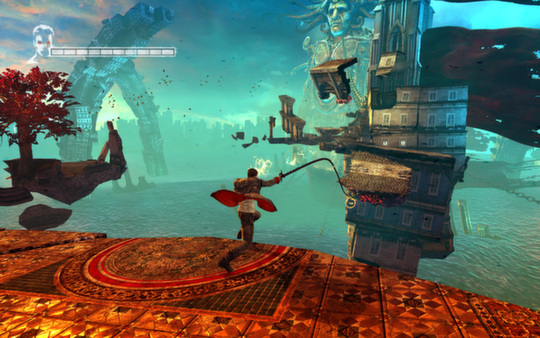 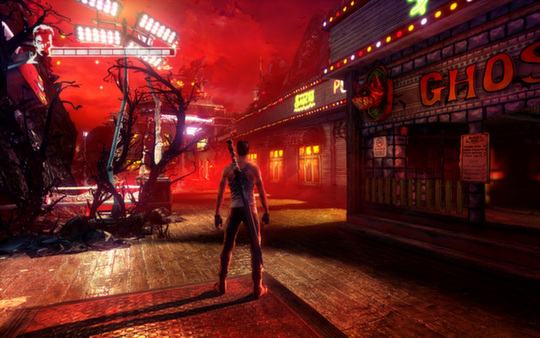 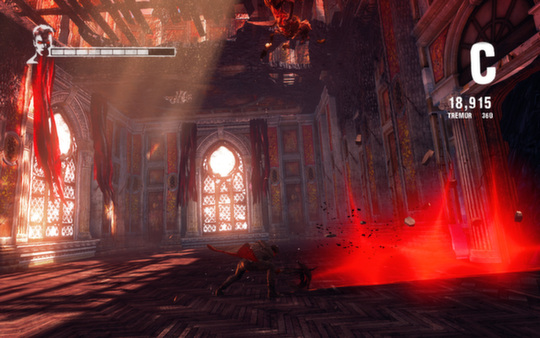 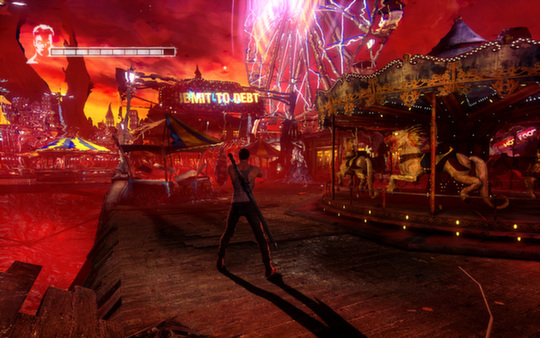 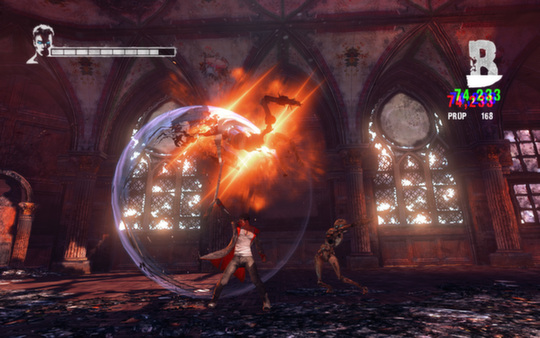 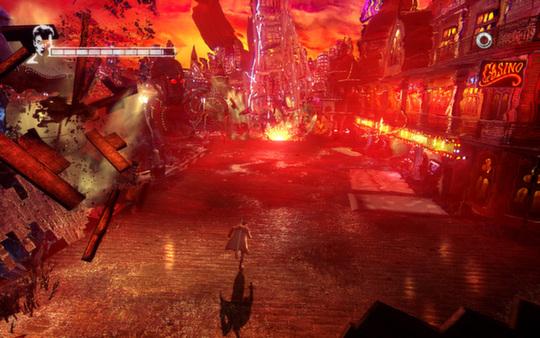 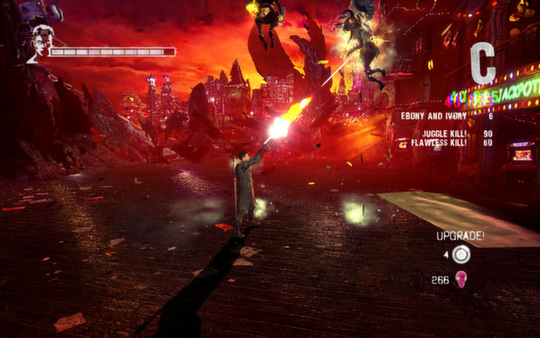 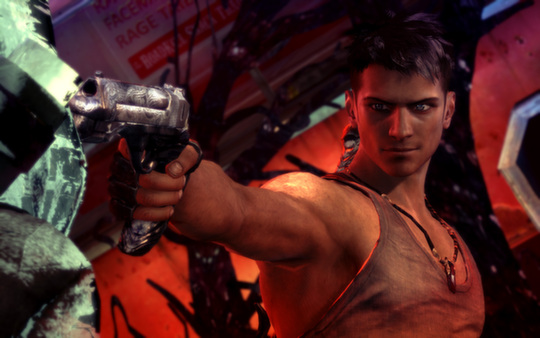 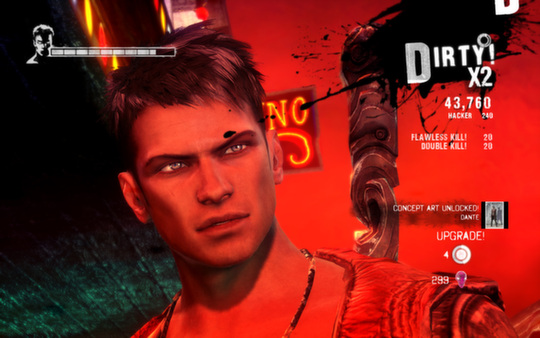