Metacritic Rating:
?
Release Date:
Dec 05, 2014
Developers:
Trendy Entertainment
Publishers:
Trendy Entertainment
ESRB Rating:
10+ everyone
Platforms:
Game Website:
dungeondefenders.com
Steam PS Store Xbox Store
Etheria is under attack! Build mighty defenses to freeze, burn and disintegrate your foes -- then grab a sword and jump into the action! Level up a team of heroes, deck them out in loot, and destroy the hordes by yourself or in four-player online co-op!
Create a Team of Heroes
Wizards! Robots! Thieves! Recruit a cast of characters to join you on your quest to save Etheria. Each hero brings unique abilities and defenses to the battlefield. Swap between your heroes on the fly to use all of their tools -- even in combat!
Build Your Defenses
Construct a deadly grid of laser beams. Drown your foes in quicksand. Build a wall of flamethrowers and watch the world burn, you sicko. A wide variety of defenses are at your disposal, and you'll need them all to protect the Eternia Crystals from the Old Ones' army.
Shoot and Loot
Leap into battle and get your hands dirty! Grab a sword, a bow or a laser shotgun to blast through hordes of enemies. As you play, you'll find loot and Shards to equip and customize your heroes with. Just beware of the goblin blood. As much as you scrub, the smell never goes away.
See the Sights
In your journey, you'll visit ancient forests, massive castles, haunted temples, active volcanoes, and a surprisingly small number of dungeons for a game named Dungeon Defenders II.
Bring a Friend (or 3)!
Dungeons aren’t meant to be defended alone! Invite your friends to join you in Etheria for four-player online co-op.
More Updates on the Way!
As we did in Early Access, we're going to add more heroes, maps, loot and things to do, and we'll continue to listen to you about how to improve Dungeon Defenders II!

2010
Dungeon Defenders
All Games in the Series 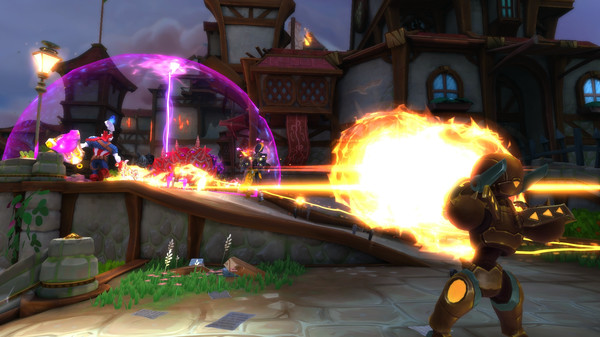 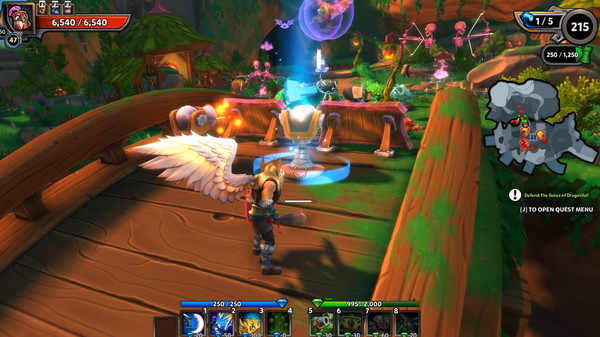 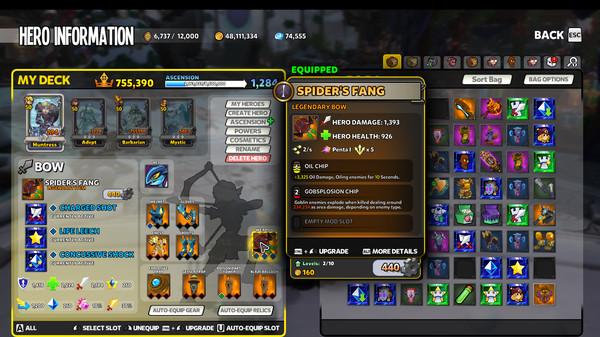 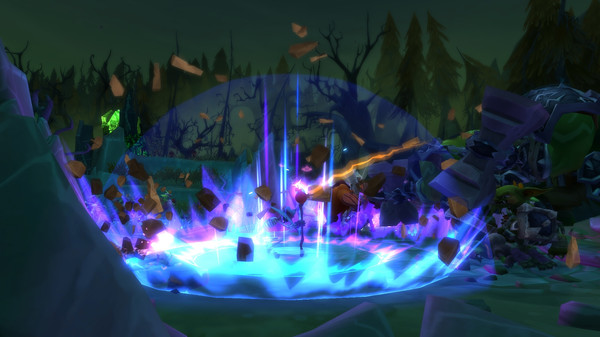 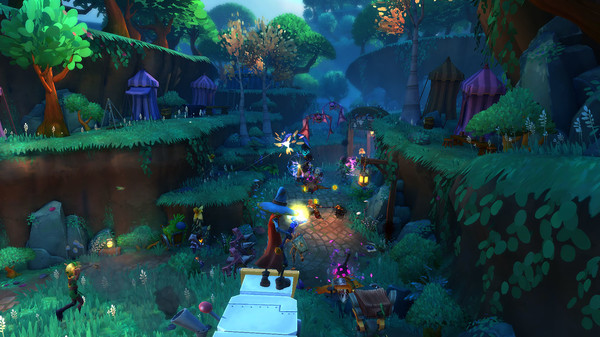 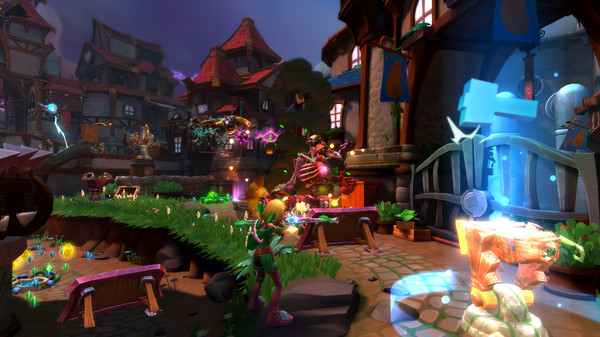 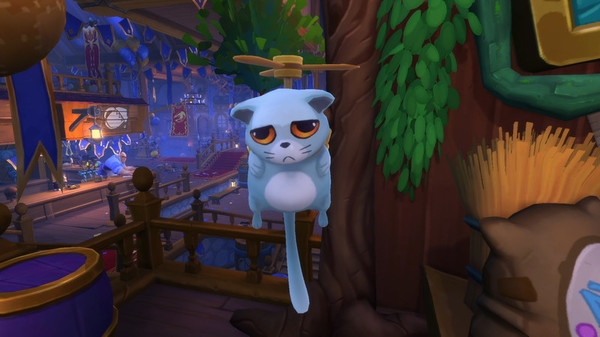 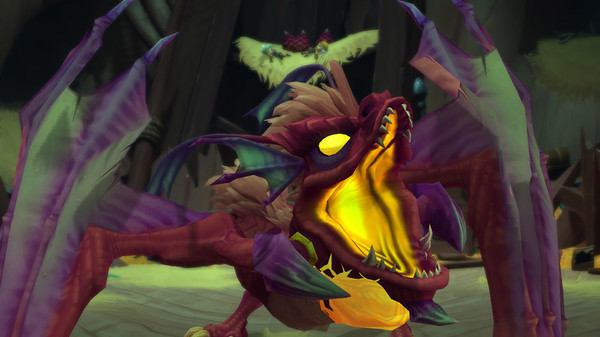 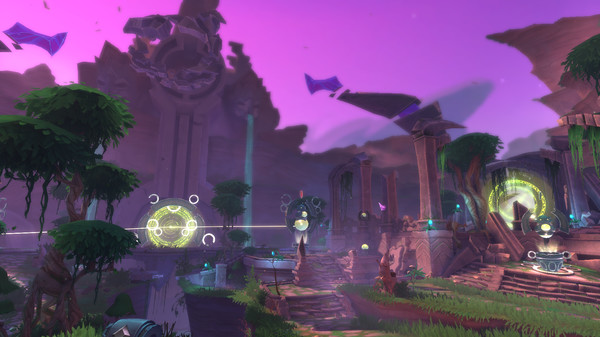 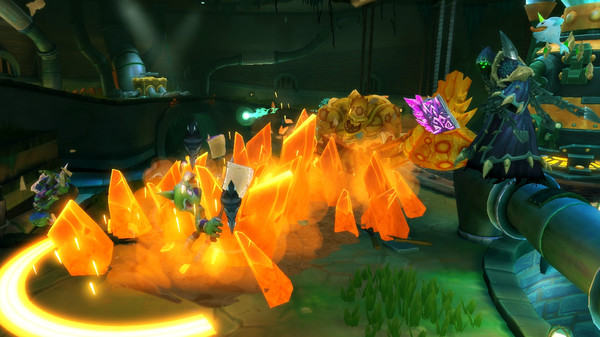 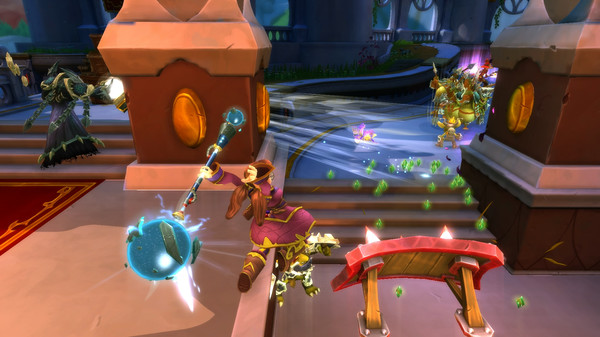 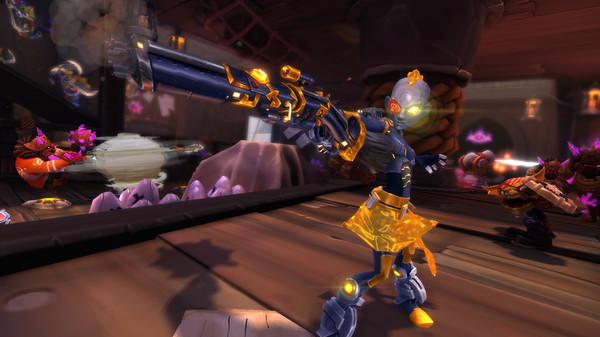 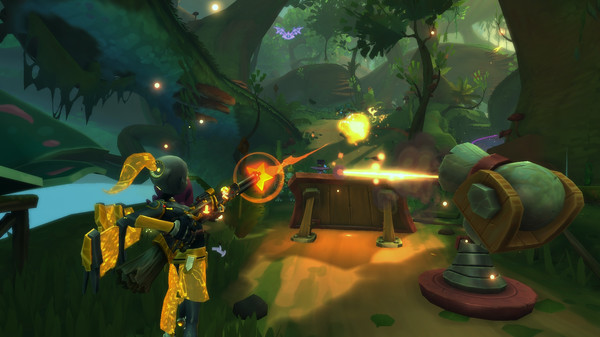 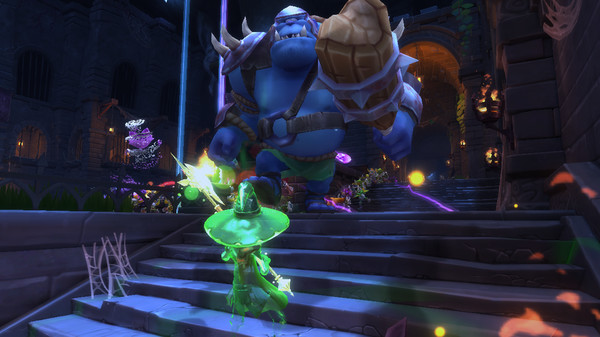 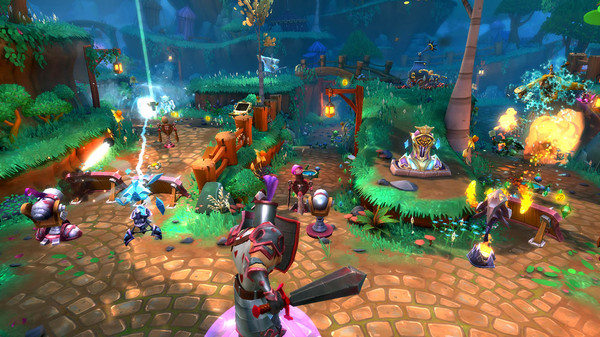