Introduction"Echo" is an ARPG game using RPG Maker XP engine.
Players can build their own skill sets to use in battles.
Characters will gain different status based on their actions during every boss fights.
Besides battles, there are also puzzles and mini games to play.
We also have a variety of difficulties for those who are not good at action games so they can still enjoy the game.StoryJanuary 1st, EC3008. One blue meteor crashed into the ground.
This accident had drawn the attention of adventurers', many of which went to search for clues,
only to find no craters, no any signs of magic, nothing.
Thus marks the start of the Adventure Era, where Guilds are established for adventurers to travel around the world to investigate.
​
People believe in many other worlds, and name their own world "Evoross."
However, there has been no proof that other worlds exist, further making adventurers more curious.
Lin is one of the adventurer from an Independent Guild, who just received the right to proceed missions alone.
She comes to the Constructed Forest, whose owner has been lost for 6 months, with one purpose.
What holds within this supposedly-deserted forest? And what is Lin going to unveil?FeaturesOriginal opening movie
Original soundtrack
Skill tree system - 50+ skills for you to choose
Growth system - enhance your characters’ abilities base on what you do in every boss fights
10+ Puzzles and little games
Configurable hotkeys
Different game difficulty for different players 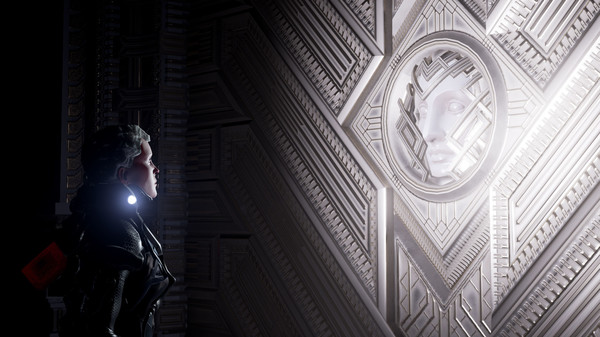 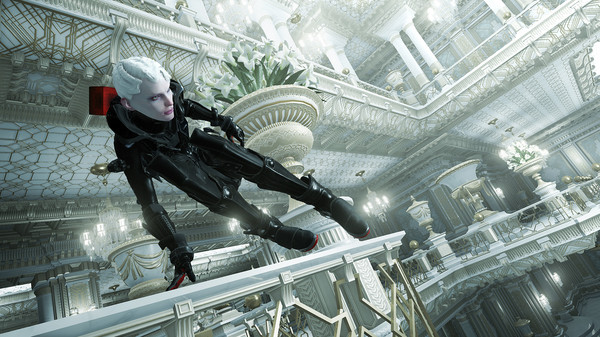 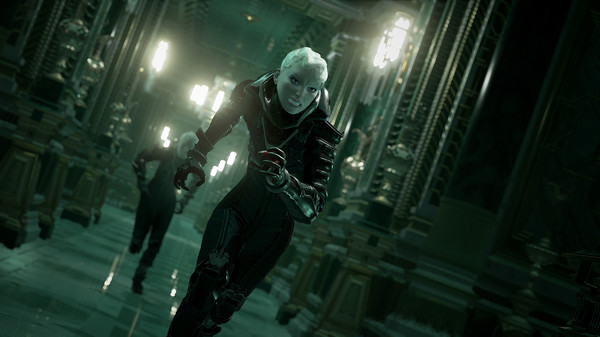 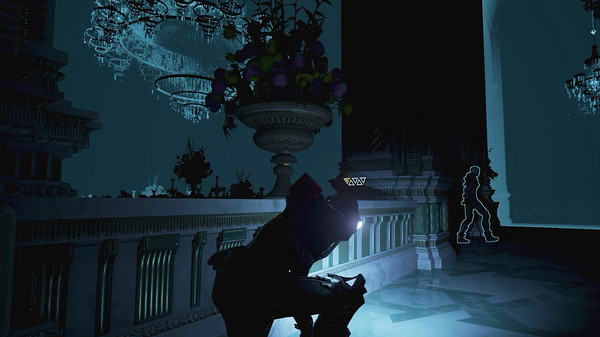 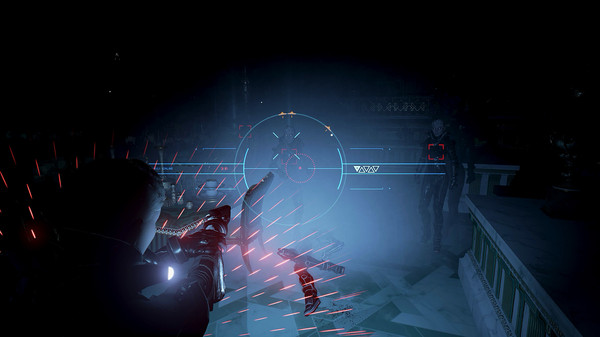 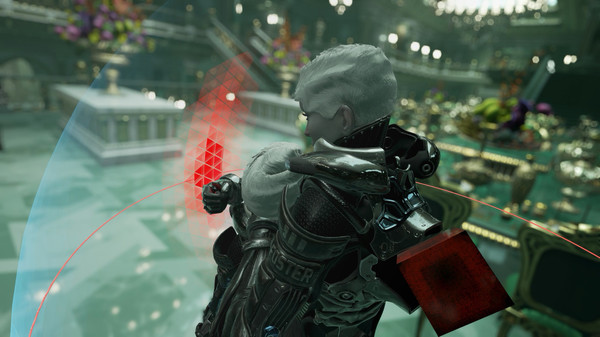 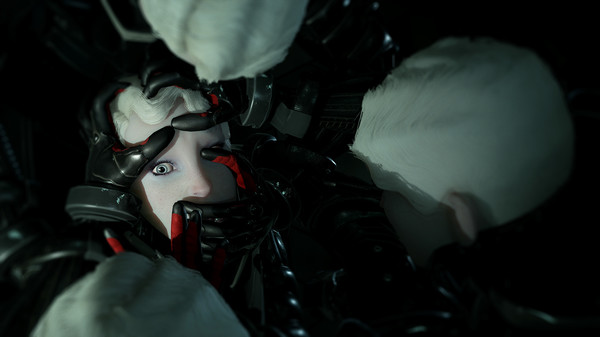