Fallout Tactics: Brotherhood of Steel tells a story about a squad named Brotherhood of Steel which is involved in a war. The game takes place in the well-known Fallout universe yet it does not continue the story of any other Fallout games released previously. For those who pre-ordered this game, a special bonus CD was delivered. It includes bonus mission for the main game and a table top game in the Fallout universe.
Fallout Tactics is a game about tactical combat and strategy and this time players have much more limited interaction with NPC characters yet they can still trade with them. The game centers around bunkers of Brotherhood from where the player has to go to missions after preparing for them by obtaining the services of quartermasters, mechanics, personal yeomen and medics.
In Fallout Tactics, missions take place in towns or factories, military camps or a Vault. In missions, the player gets a map with marked objectives and notes. Fallout Tactics offers a deep combat mechanic, which features three different modes of combat: Continuous Turn-Based, Individual Turn-Based and Squad Turn-Based combat types. 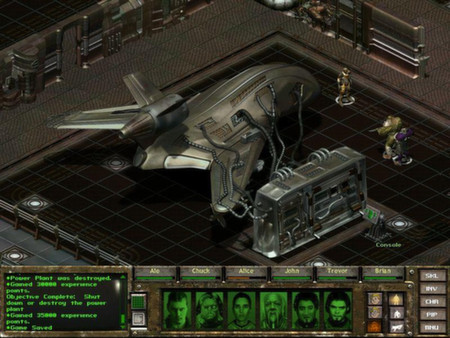 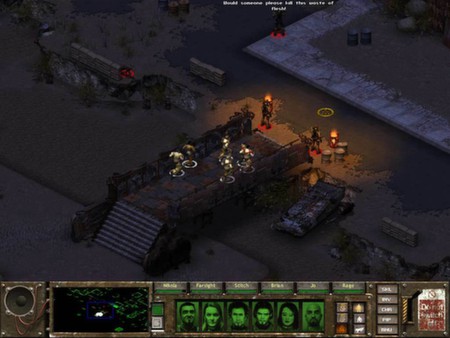 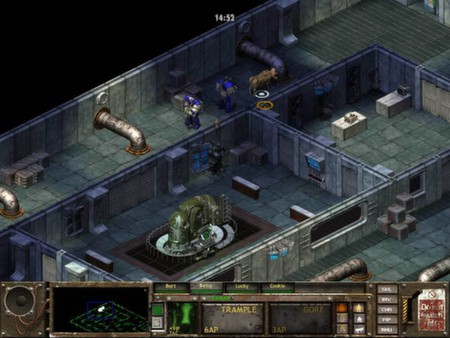 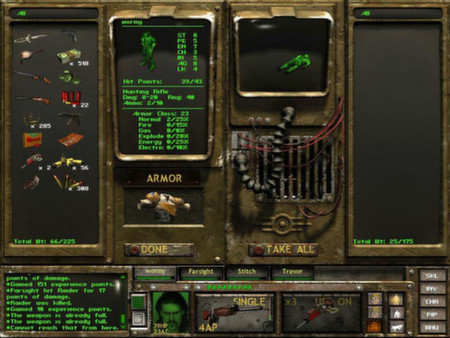 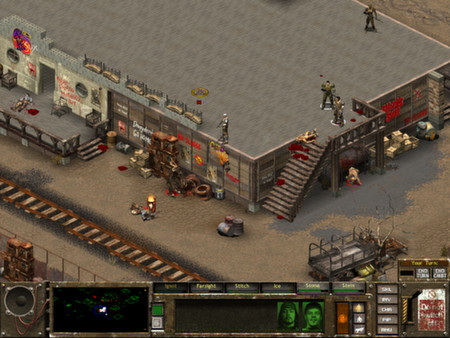