The second part of the FlatOut series offers a variety of racing options. This part of the series has street racing as its main theme.

The game includes 34 cars divided by three types: "derby", "race" and "street". As the player's career progresses, he or she can unlock more cars that include everything up to school buses. Each car has its unique characteristics and may require different driving styles. The player can also upgrade his or her existing vehicle instead of purchasing a new one.

In the career mode, the game includes more than 30 tracks with varied environment and length. The levels often allow more than one route to choose from at any lap. AI-controlled opponents have personalities that define their driving style. Besides the races, there are mini-games that offer the player to perform stunts.

Differences from the original game

Compared to the first part, the sequel doubled on the number of available cars, tracks, and mini-games. FlatOut 2 also introduced longer tournaments and online multiplayer. There's also an improved physics engine. The tire grip was enhanced, making the controls more sturdy, and the cars are now less likely to bounce off the track.

There's also a ragdoll physics model that defines the movements of the driver within the car. After crashes and during the stunt mini-games the driver may even fly out of the car. In some mini-games, the goal is to throw the driver's body as far as possible or to land it on a designated target.

2004
FlatOut
All Games in the Series 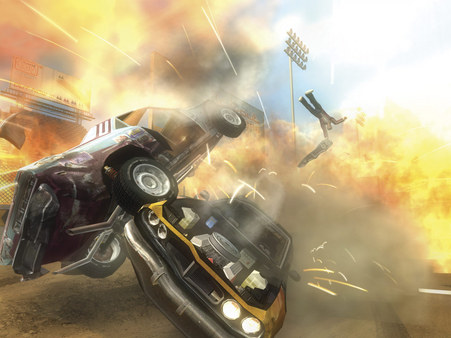 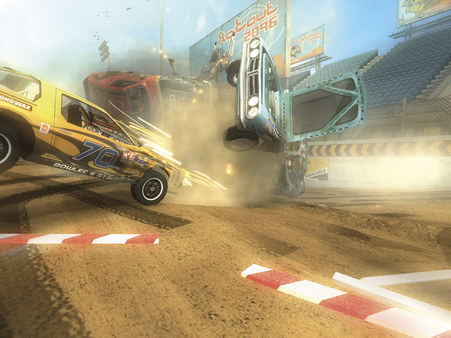 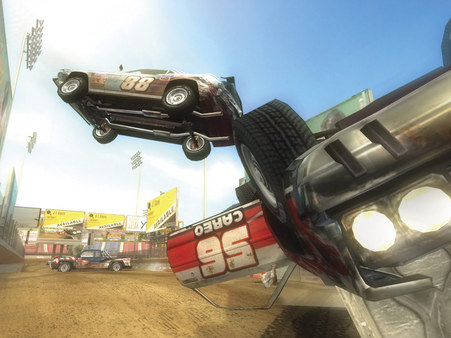 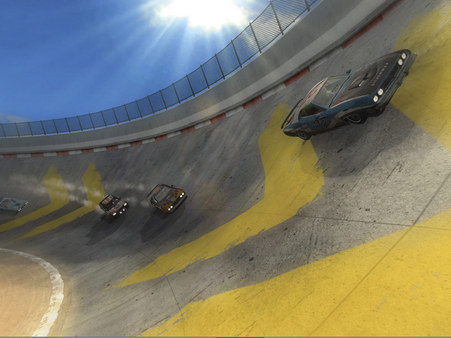 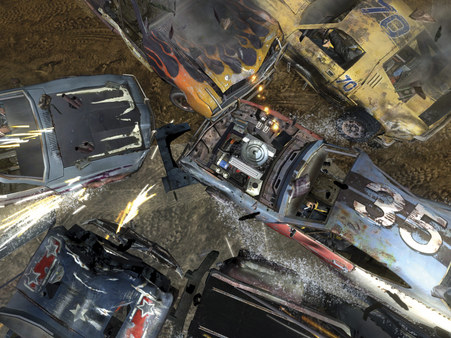 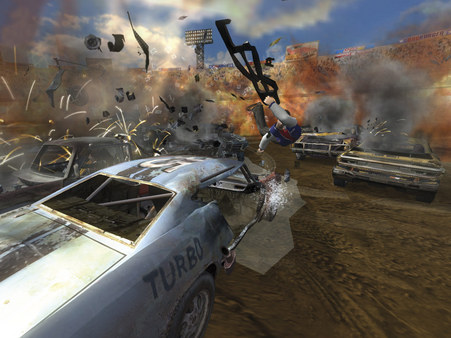 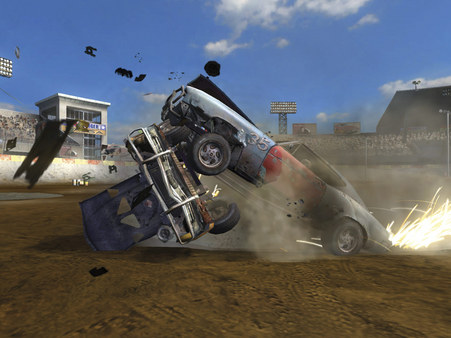 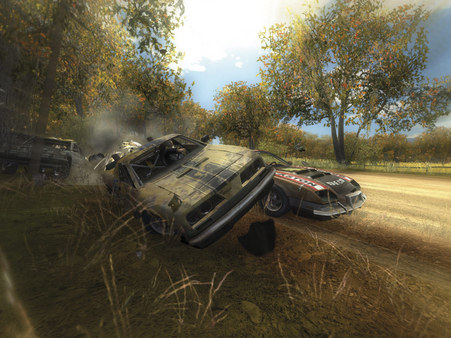 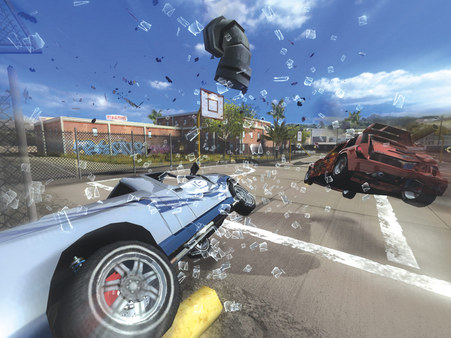 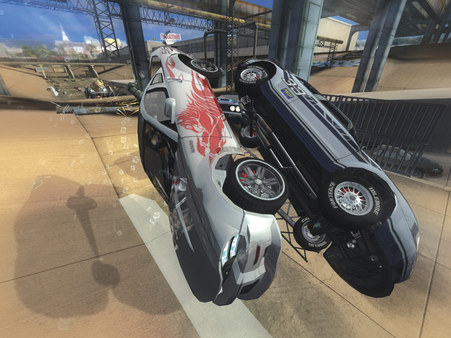