Gasp with shock and delight at the spectacle of farcically pugnacious thugs punching, kicking, and throwing their foes into unspecified hazardous machinery, flaming incinerator pits, and the path of moving trains. 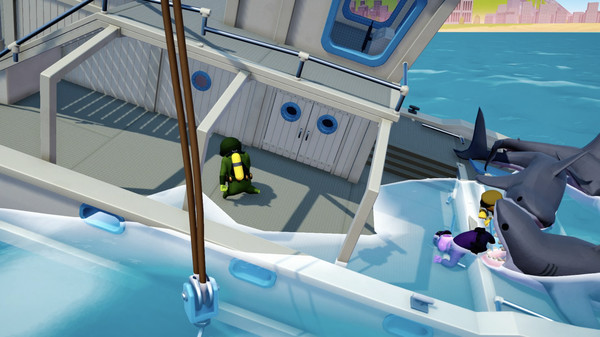 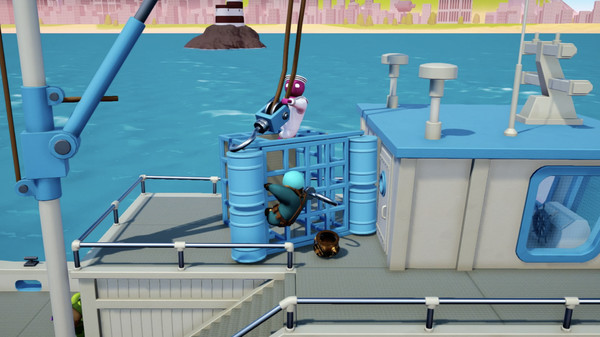 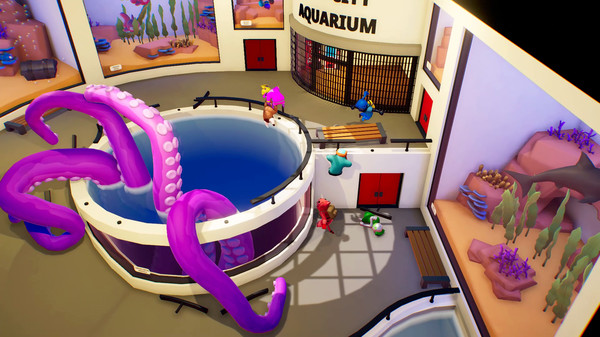 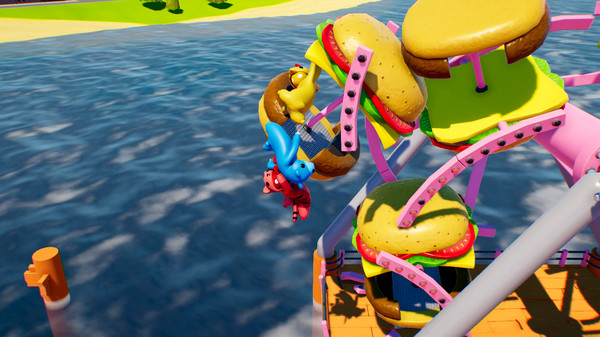 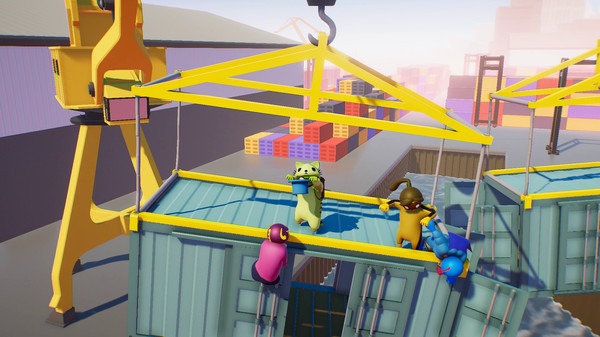 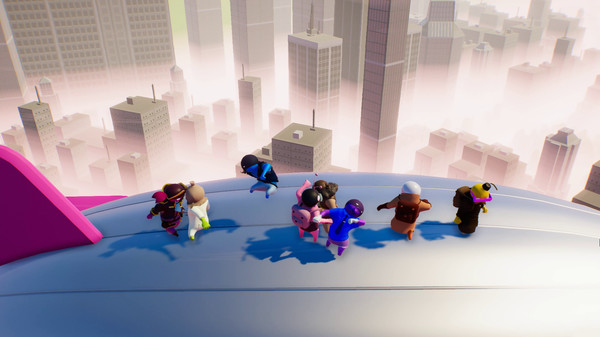 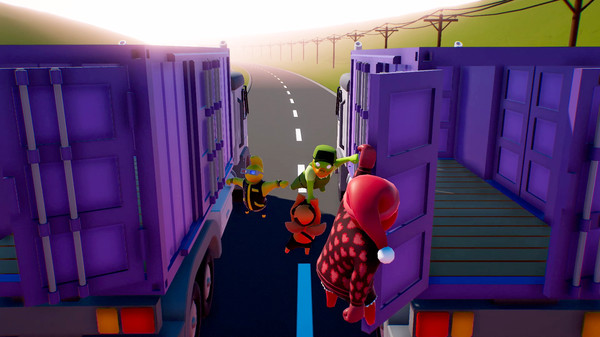 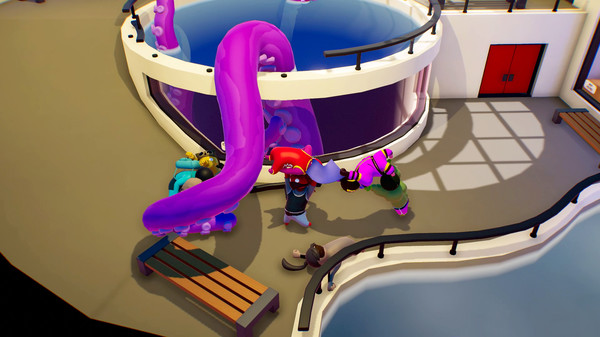 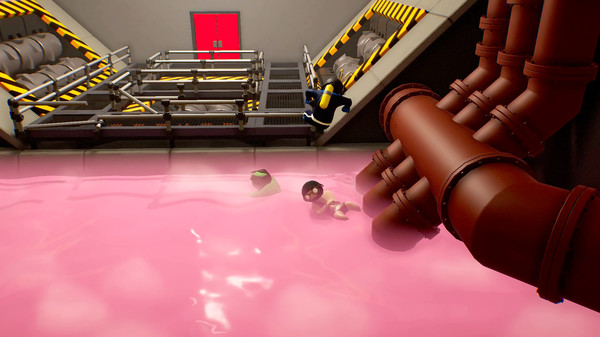 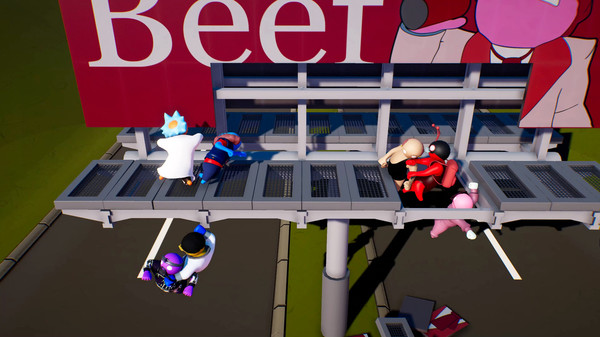 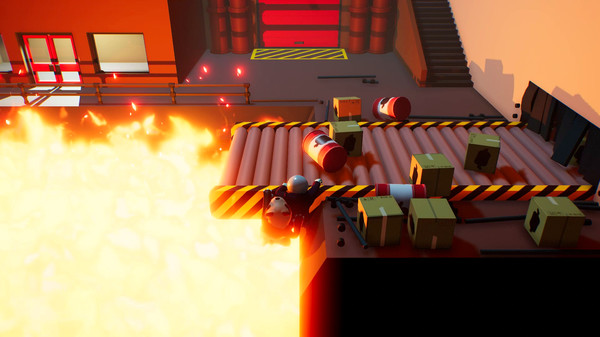 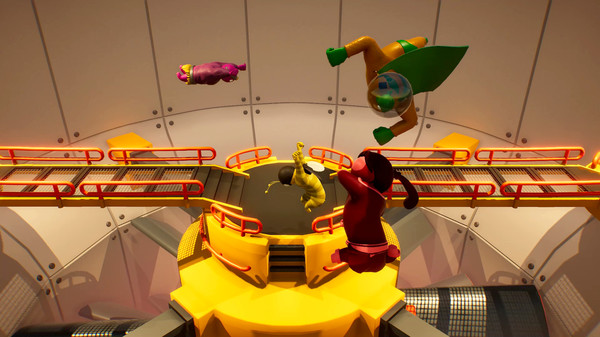 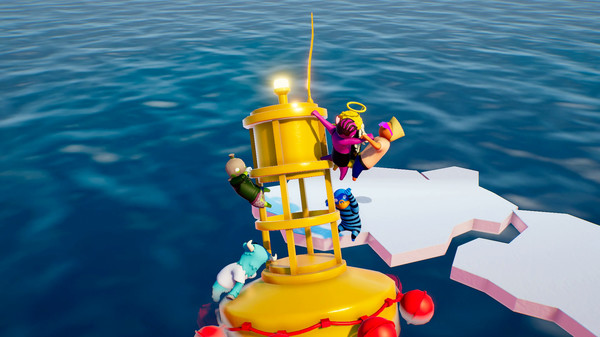 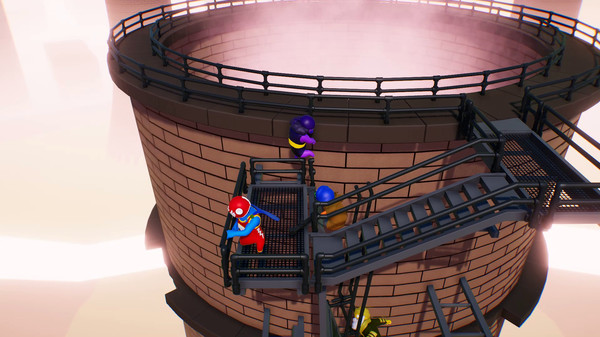 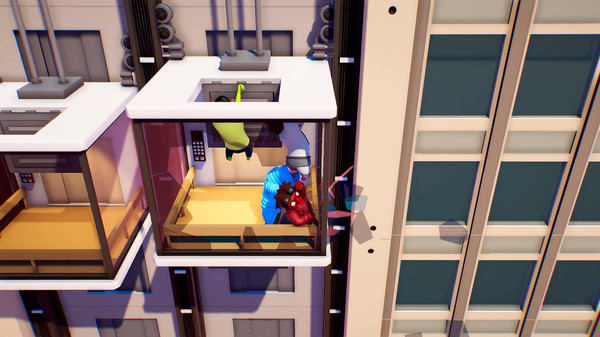 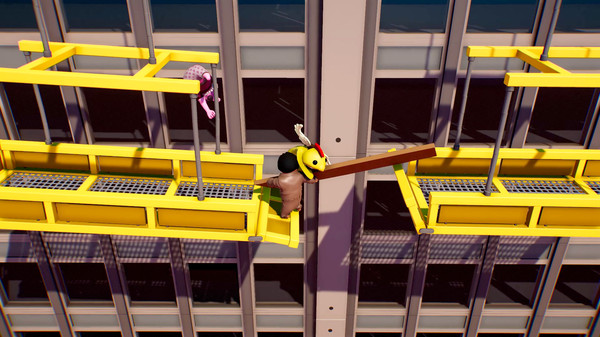 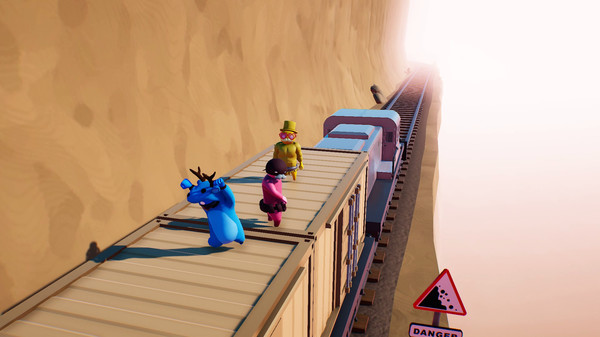 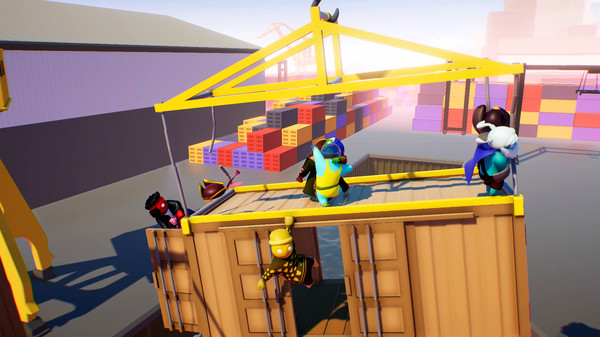 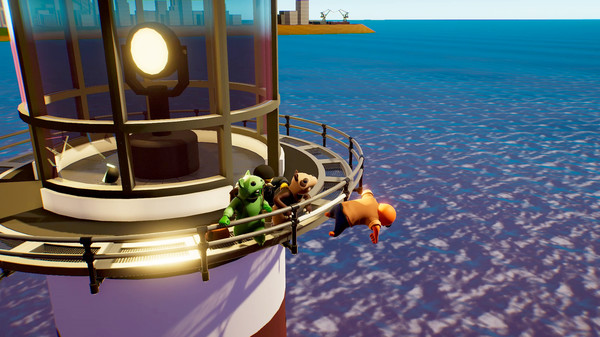 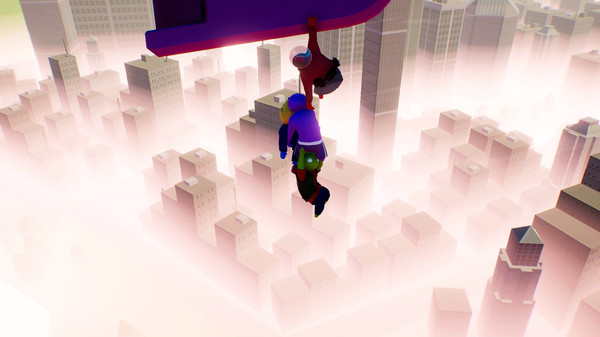 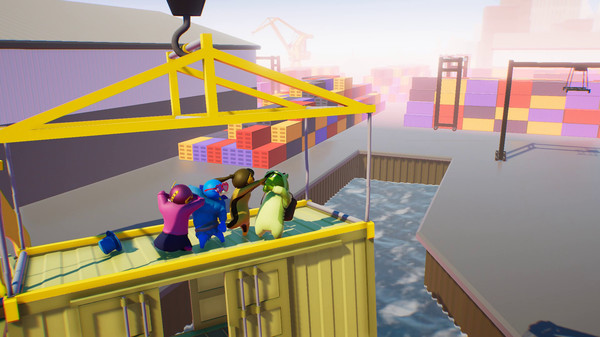