Jet Set Radio (2000) is an action game that allows players to dive into the atmosphere of teenager gangs of early 2000s Tokyo. The action is set in a 3D fictionalized Tokyo torn by teen gangs clash. Things clarify when Professor K, DJ of the Tokyo-to pirate radio station announces a gang war between Japanese rudies (teenagers, who skate and paint graffiti for self-expression). According to the main idea, teens skate and paint graffiti spots throughout the city and dodge police forces. The story is following a 17-year-old rudie Beat, who, being inspired by Professor K, organizes his own gang to burst into the conflict and to defeat rivals. The gameplay is about skating across the city (using only a few buttons) and tagging all possible graffiti spots. In the course of the game, players will face troubles caused by police riots and especially Capitan Onishima (the main antagonist), whose only aim is to pursue the rebellion of the youth. Jet Set Radio also features cel-shaded visuals in favor of 3D cartoon-like picture. 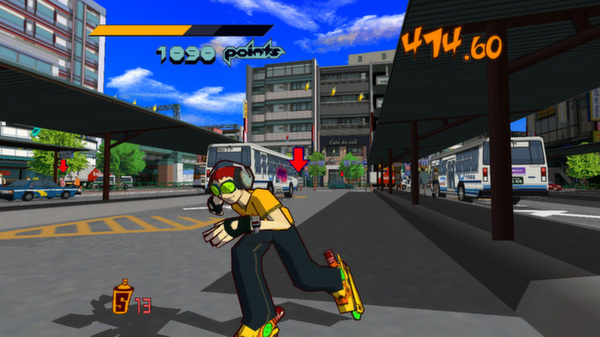 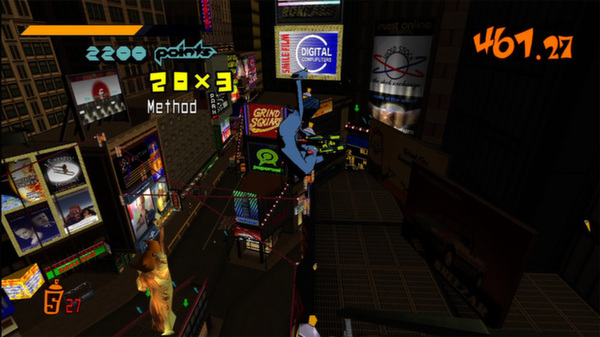 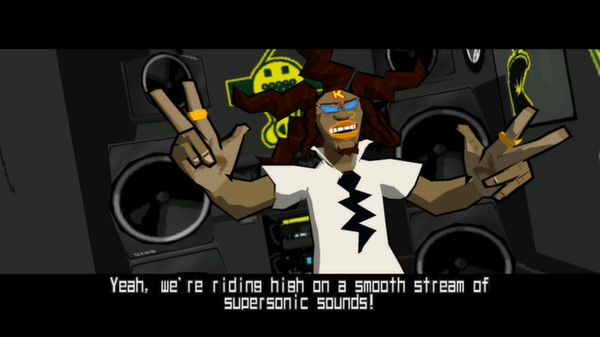 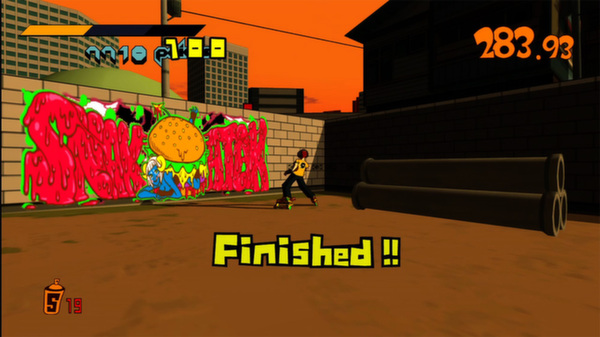 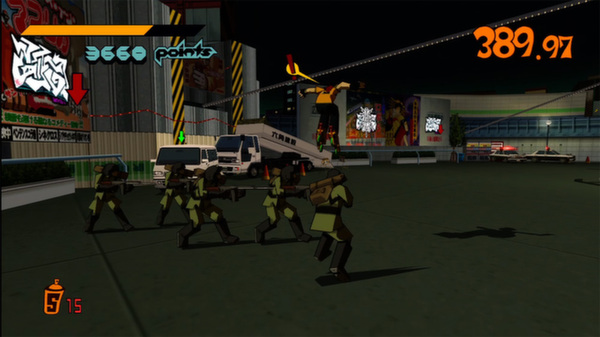 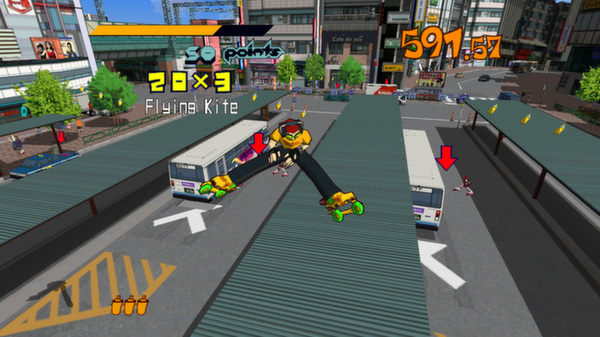 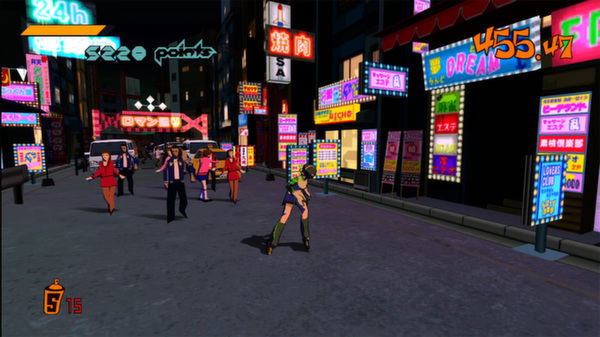 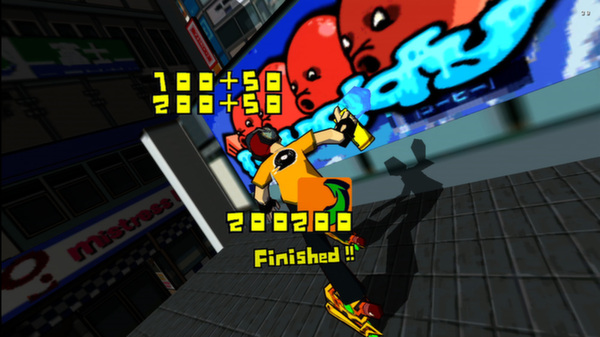 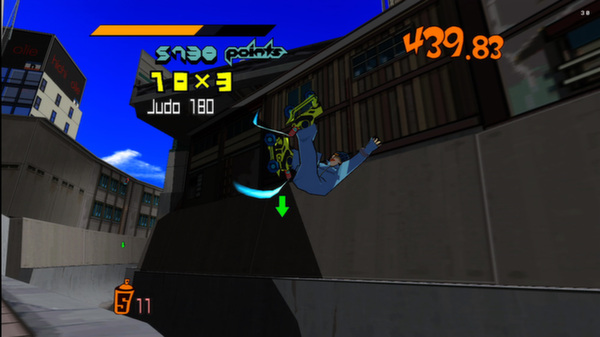 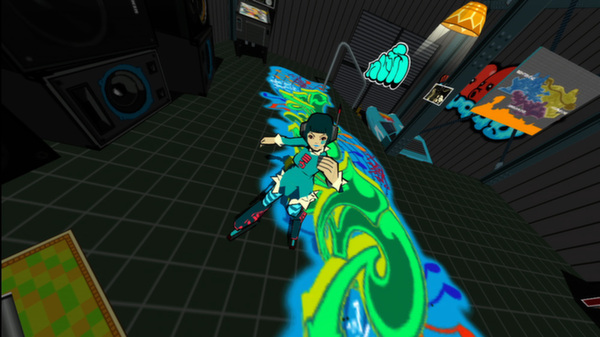 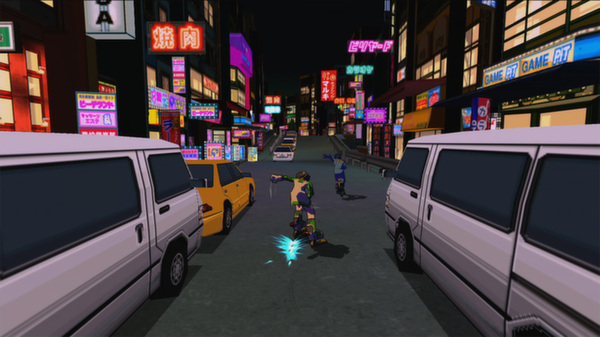