Just Cause 3 is an open-world action adventure with the large locus on freedom of exploring. It is the thirds title in the Just Cause series produced by Avalanche Studios, preceded by the first two numerical parts and having the 4th part not yet released as its successor.
Rico Rodriguez is the protagonist of the game, who is continually being forced to deal with bandits and dictators somewhere in the Mediterranean. The events of the third game in the series take place 6 years after the second installment.
Any game of this category is strongly associated with complete freedom of roaming, and the third part pushes all the metrics up: you now have 1 000 square kilometers of space to wander around and upgraded hook which has allowed you continuously to overcome any obstacle. The grappling hook works like a universal tool: you may drag your enemies closer Skorpion-style, climb mountains and cling to foe's cars.
Not only tools but physics provide unique exploring experience — the key word for them is an exaggeration for any event in the game looks like it was cut straight out of an action movie.

TBA
Just Cause: Mobile
All Games in the Series 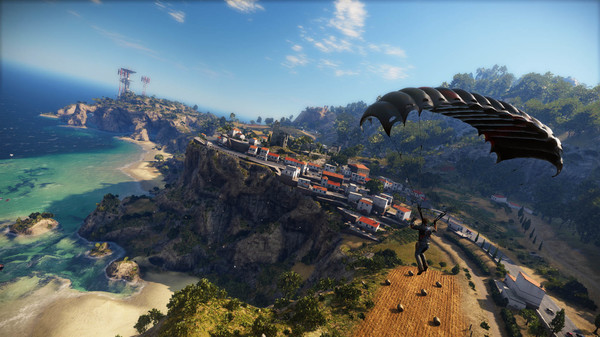 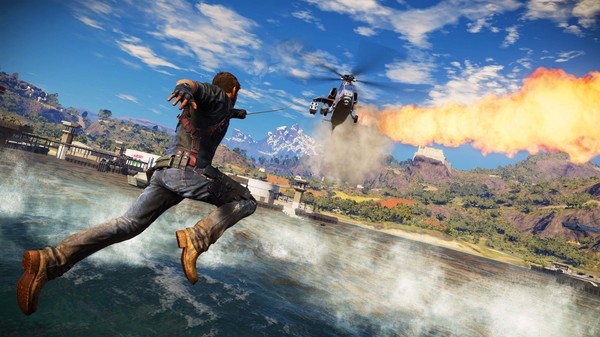 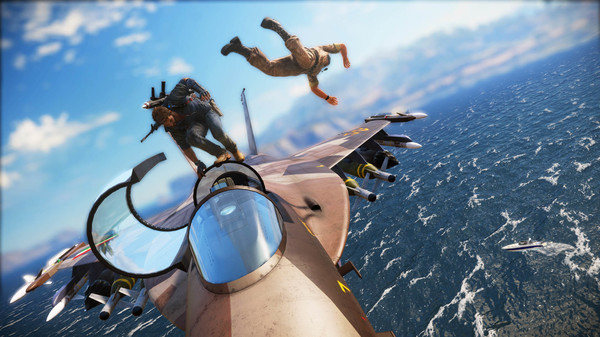 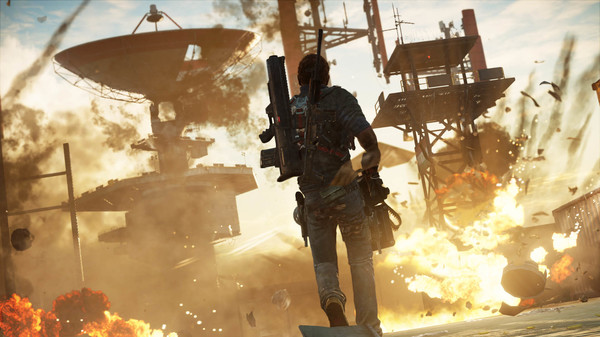 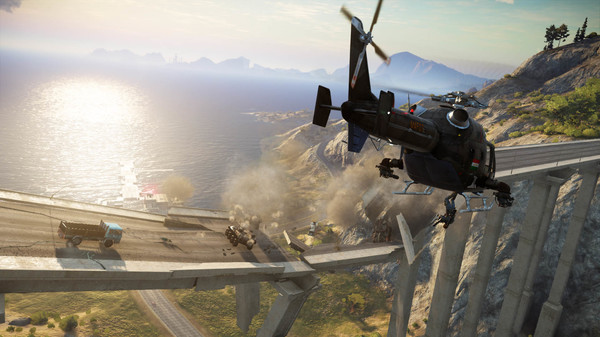 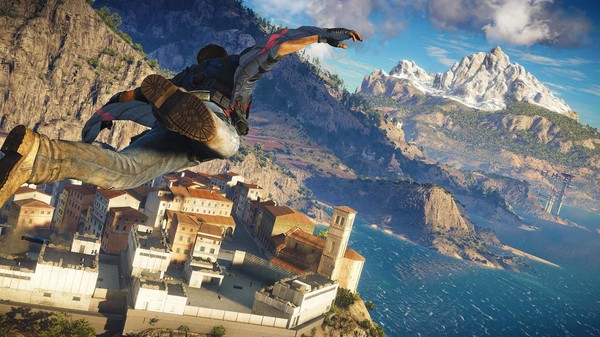 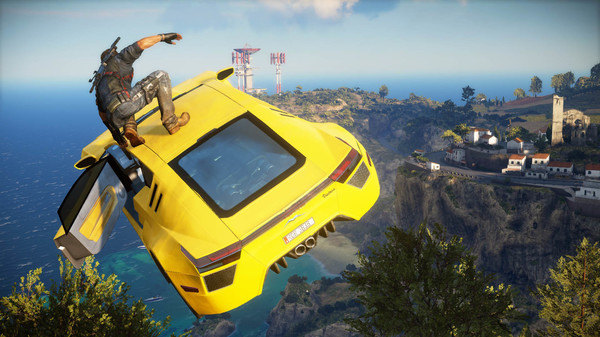 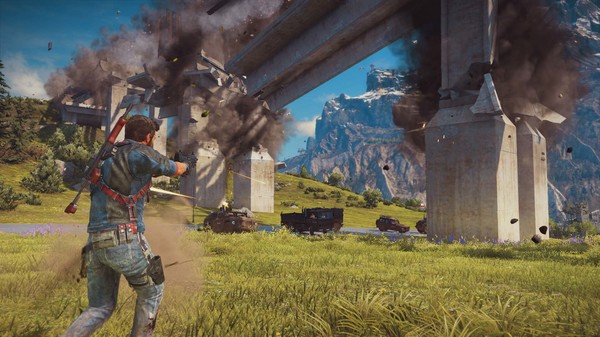 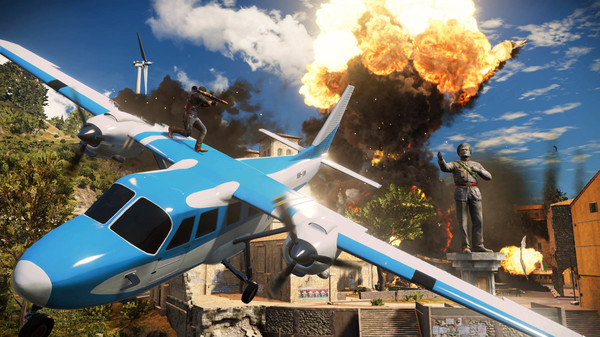 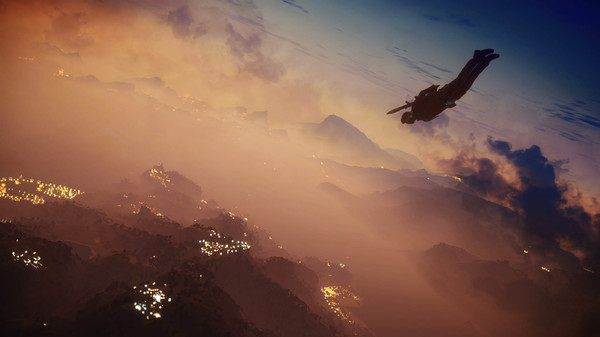 Games similar to Just Cause 3