LEGO The Hobbit is another installment in the LEGO series of games adapted from popular movie franchises. It is based on the first two films in Peter Jackson's The Hobbit film trilogy, that was, in turn, adapted from John R.R. Tolkien's book of the same name. Like with all LEGO games, its visual style imitates a world that is entirely made of LEGO constructions and inhabited by mini-figures.

The game follows the plot of the movies rather than the original book. LEGO The Hobbit recreates The Hobbit story using voice samples from the movies, while also parodying it with the addition of the tongue-in-cheek humor. The plot takes place in the high fantasy world of Middle-Earth. Bilbo Baggins, the main protagonist, is a hobbit. He lived a peaceful life until one day a company of thirteen dwarves and the wizard named Gandalf called him to join them on an adventure. Bilbo and his new friends left out on a quest to reconquer the dwarves' home, the Lonely Mountain, and its treasures from the wicked dragon Smaug.

The player controls the Thorin's party, switching between characters when needed. Each character has his unique abilities, such as climbing or shooting arrows. The game is divided into a series of short, linear levels that correspond to certain scenes in the movies. On the way, the player has to smash objects made of LEGO and sometimes use them to assemble new objects. The game also has a cooperative multiplayer for two.

1997
LEGO Island
All Games in the Series 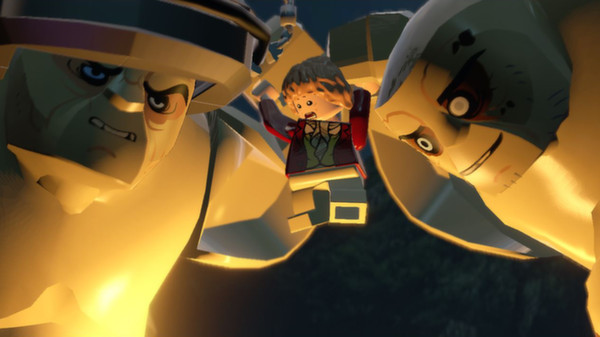 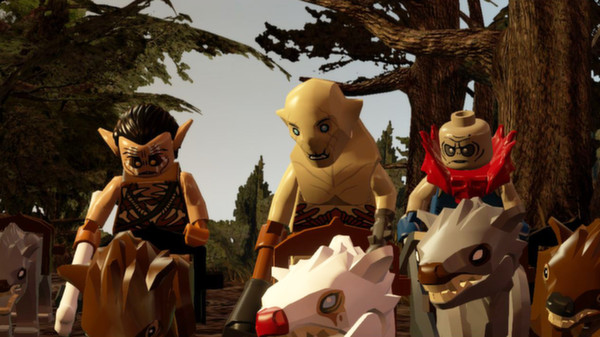 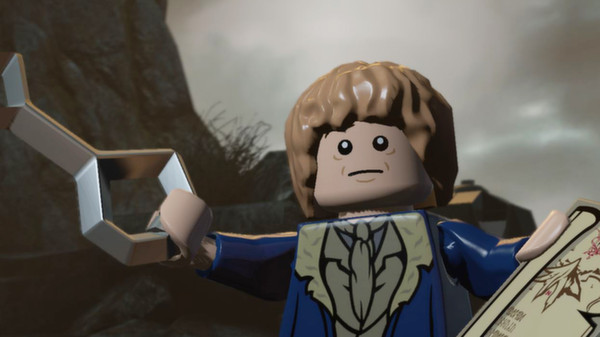 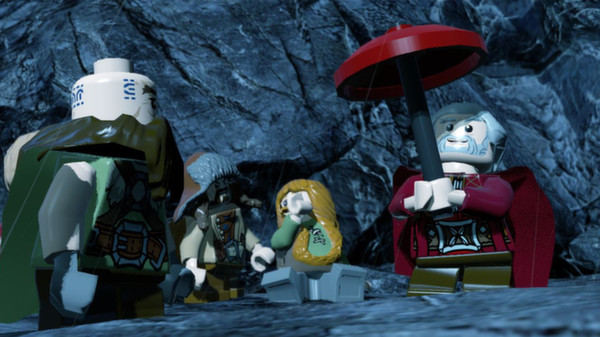 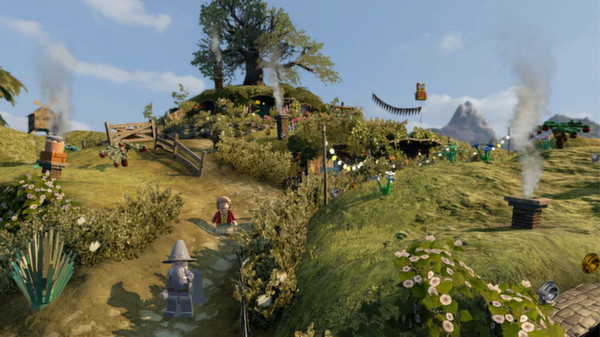 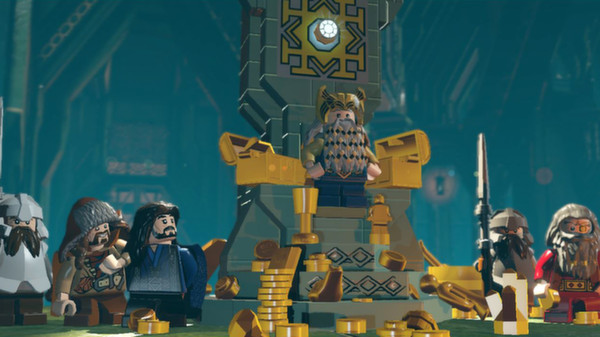 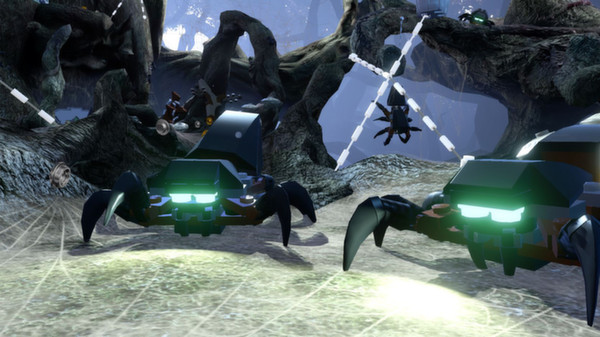 Games similar to LEGO The Hobbit

LEGO The Lord of the Rings
Action
Casual
Platformer
Family