Interactive storytelling and plot-heavy games gained popularity, and “Life is Strange” arrived as teen mystery adventure. The plot will go through the life of Maxine, a teenager in possession of curious power, allowing her to stop and rewind time, in order to manipulate her surroundings. Max, after the reunion with her friend Chloe, is on the path to uncovering the secrets of Arcadia Bay. Players will have to deal with puzzle solving through the fetch quests, in order to change the world around them.
The game puts players in situations, where they’re forced to make a moral choice, going through the decision which may have short-term or long-term consequences. Every choice made by the player will trigger the butterfly effect, surrounding the first playthrough of the game with a lot of emotional struggle, thoughtfully crafted by the developers at Dontnod Entertainment. Life is Strange is third person adventure game, where players might seem just as an observer of the stories, unfolding in front of them.

2018
The Awesome Adventures of Captain Spirit

2017
Life is Strange: Before The Storm 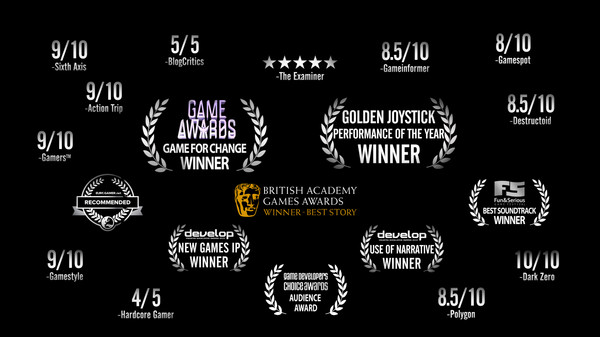 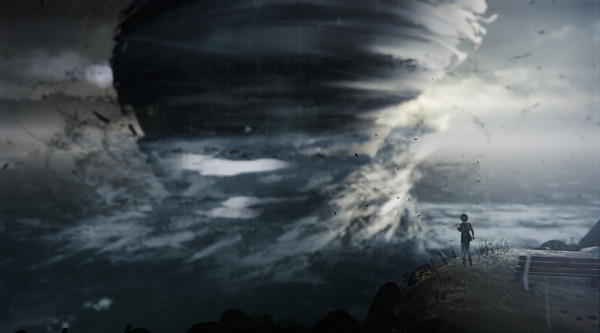 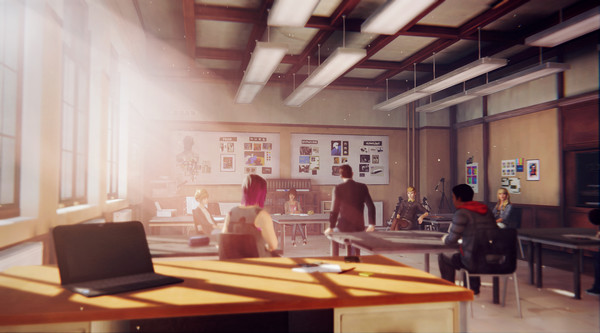 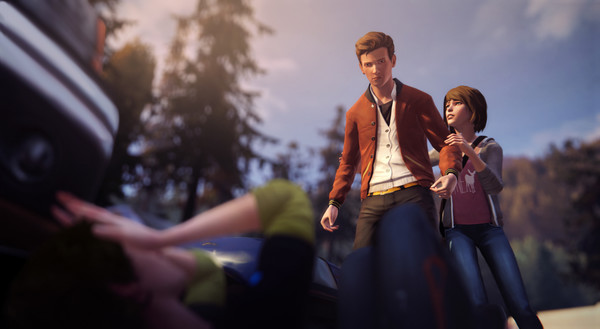 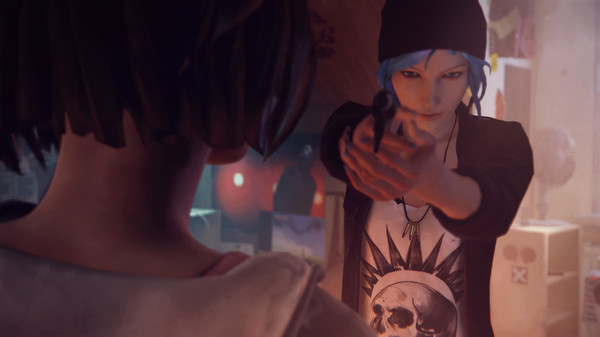 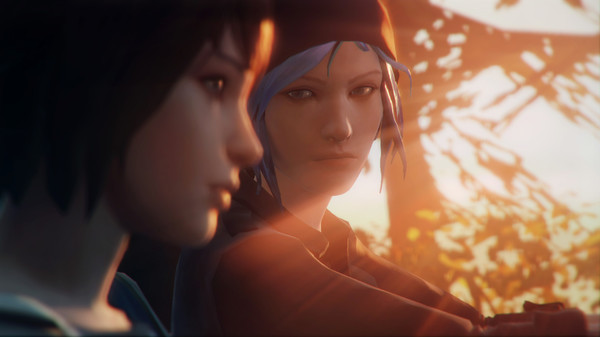 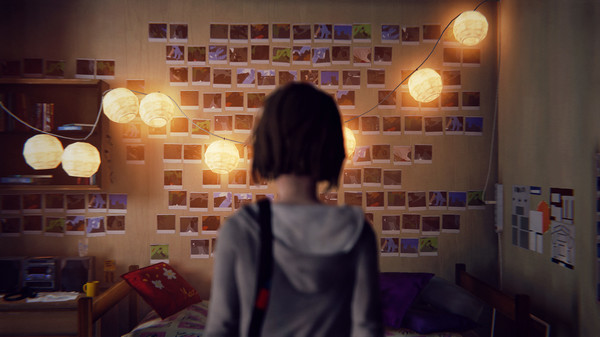 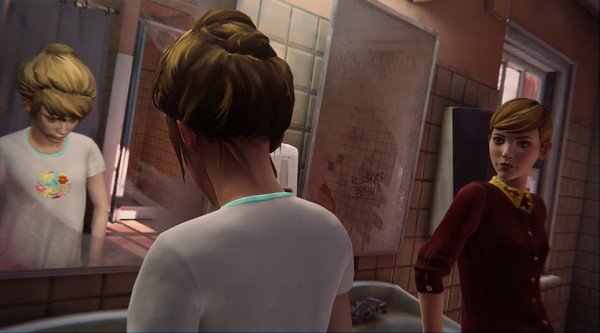 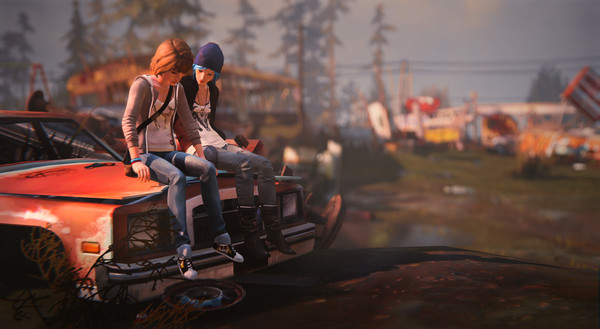 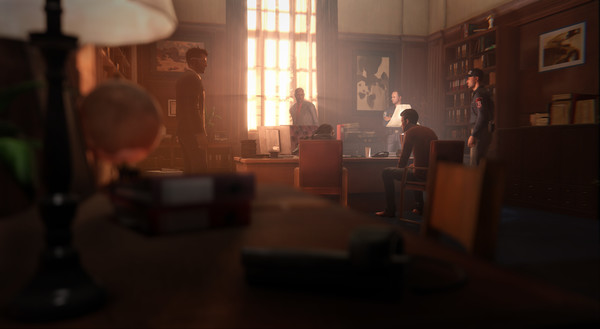 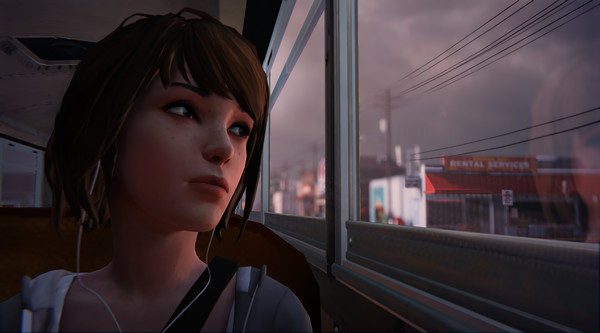 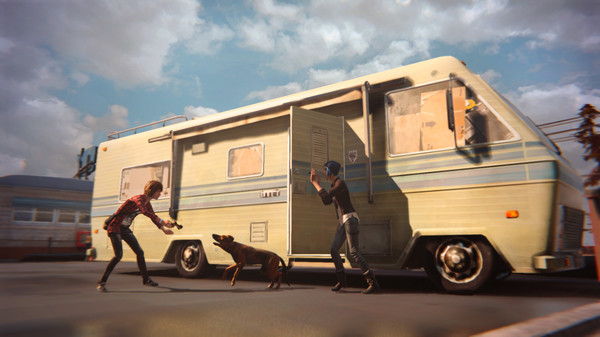 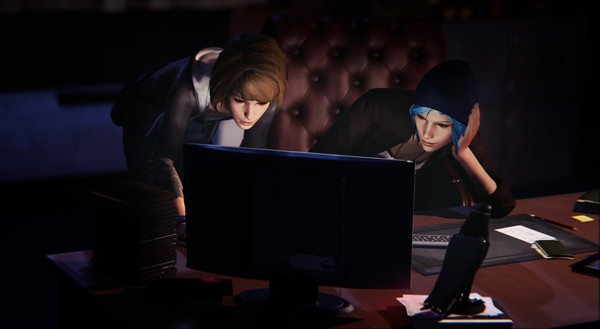 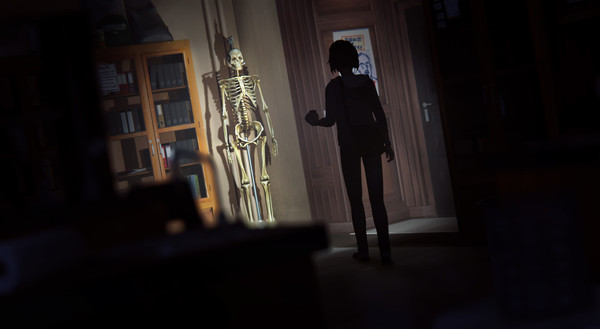 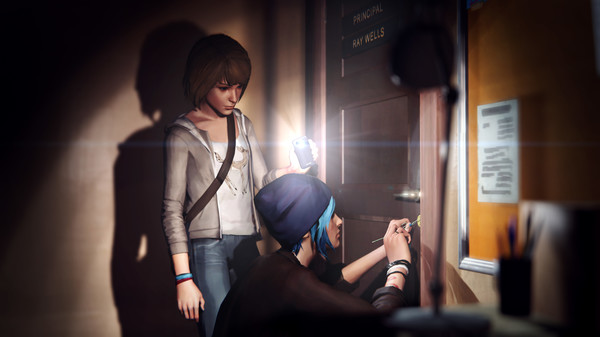 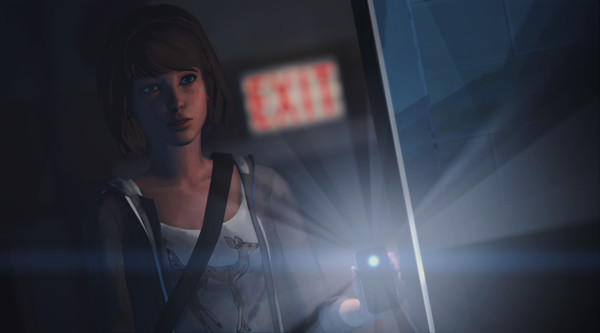 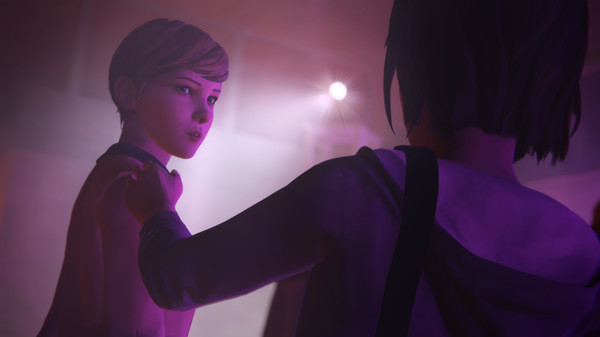 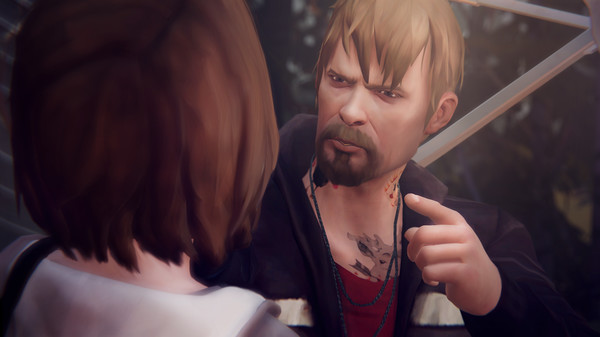 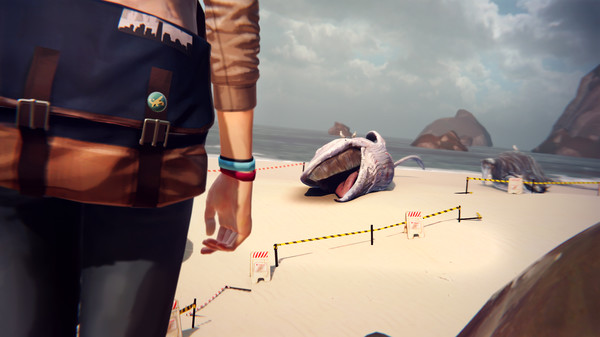 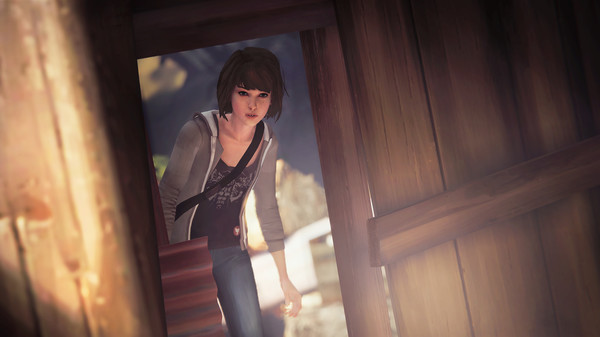 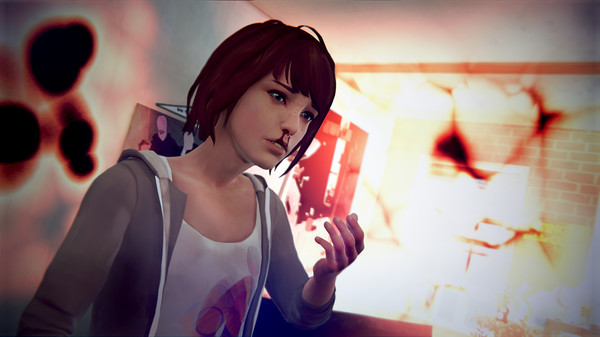 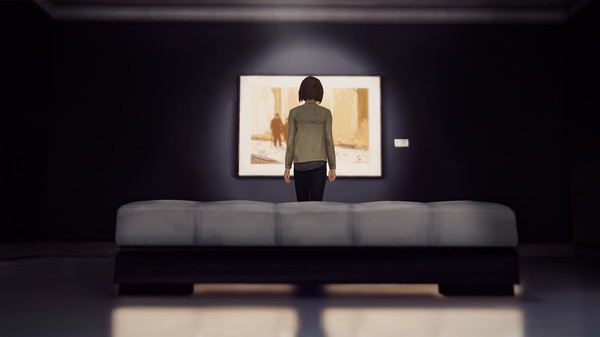 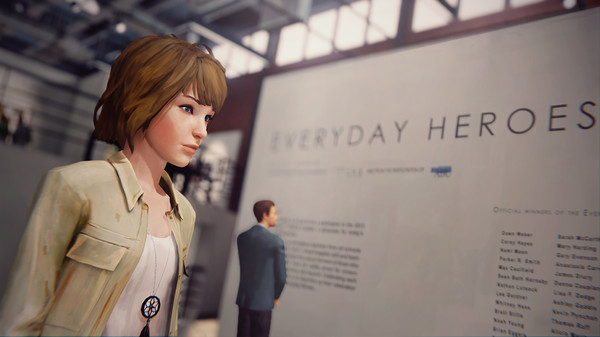 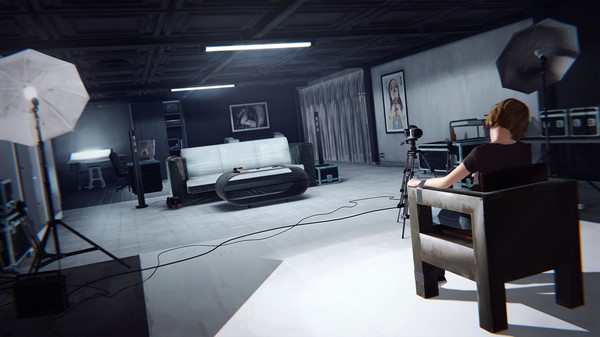 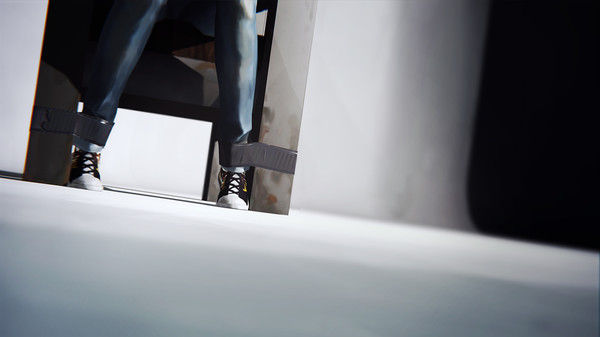 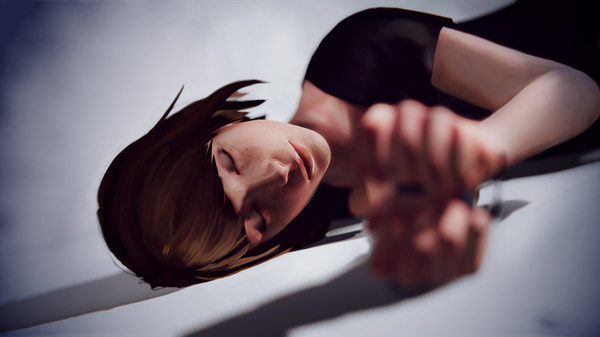 Games similar to Life is Strange

Life is Strange: Before The Storm
Adventure