Medieval II: Total War is the sequel to the Medieval: Total War video game and it’s the fourth game in Total War series. The game is set between the years 1080 and 1530. It focuses on medieval warfare, religion and politics in Europe, North Africa and the Middle East. There, similar to previous games in the series, are two modes of play: battles which can be played in multiplayer, in user-defined scenarios or in historical scenarios which simulates real battles of history like Battle of Arsuf or the Battle of Agincourt and the single-player campaign which lets the player build his civilization to conquer other factions. In large maps of the campaign, the player has to control the faction’s military, economic and social systems. When it's the player's turn, he has to move his army anywhere on the map, while in combat, the player has to choose either to fight the battle or let the computer calculate the outcome.
There are several single-player campaigns.In the short campaign the player has to defeat a few enemy factions and control as least 15 territories, while in longer campaign, the player has to control at least 45 territories and a gigantic city like Jarusalem, Granada, Rome or Constantinople. 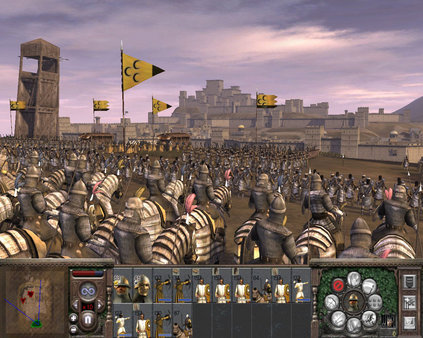 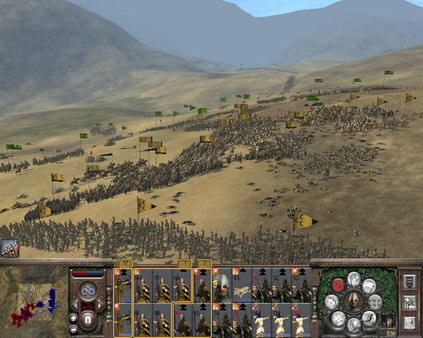 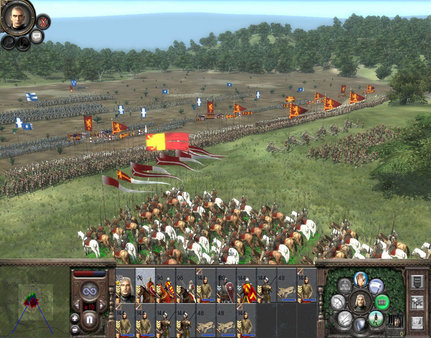 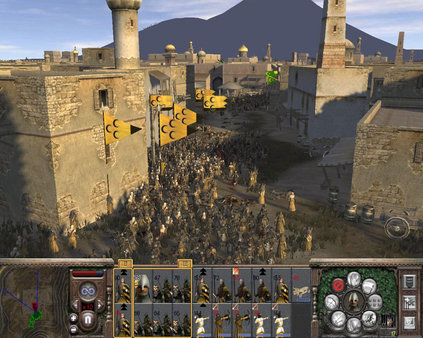 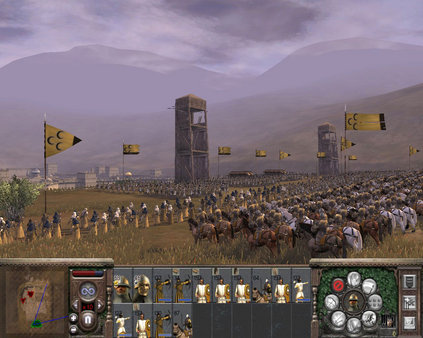 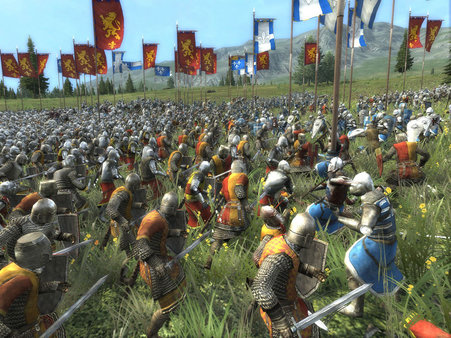 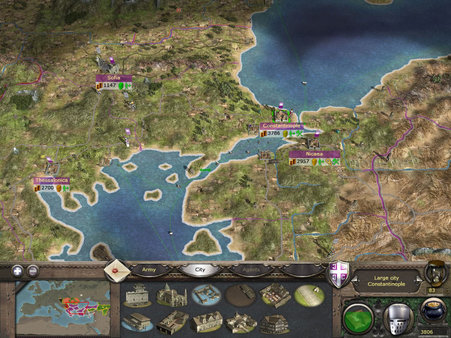 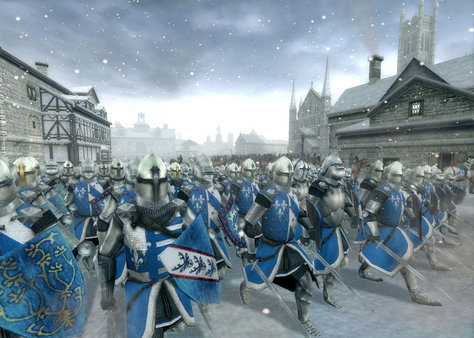 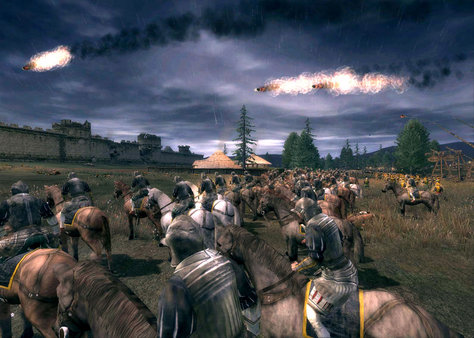 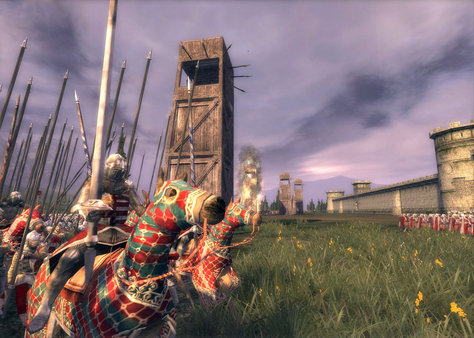