Also known as The Dark Eye: Memoria, it's a point-and-click adventure game from a German developer and publisher of Daedalic Entertainment. The game is part of the series, based on the game The Dark Eye in 1984 and a direct continuation of the plot of Chains of Satinav.

The history of Memoria begins immediately after the end of the events of the previous game and tells the story of Geron's quest to find a way to help his fairy Nuri. The plot develops linearly. The developers use story-in-story method to tell two parallel telling two stories of two heroes. The camera in the game is in such a position that the player feels like an observer of the game world. To direct characters to a certain point on a screen it is necessary to click there. Clicking is also helping with interacting with objects, the characters comment on their possible use of items, and this is somewhat simplifying the task of the player.

The game tries to connect the classic point-and-click gameplay with the mysterious setting and features of The Dark Eye RPG universe. 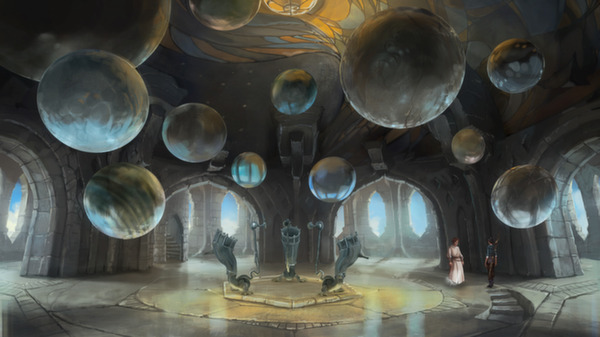 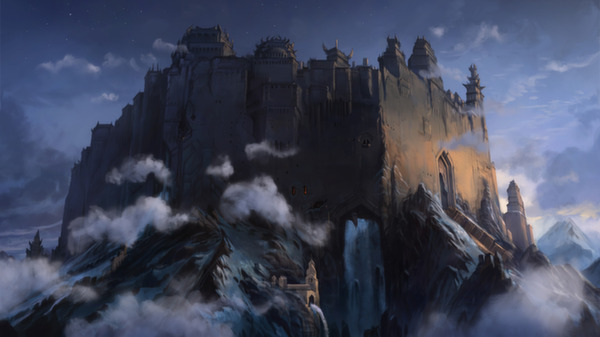 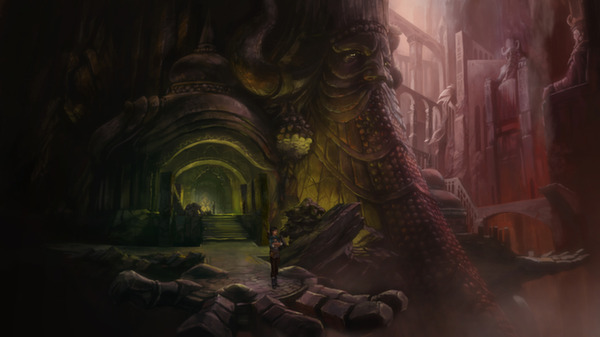 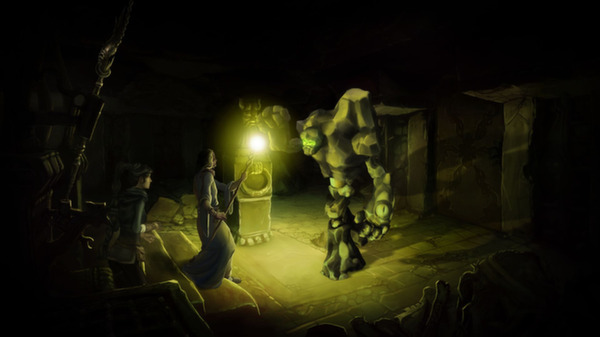 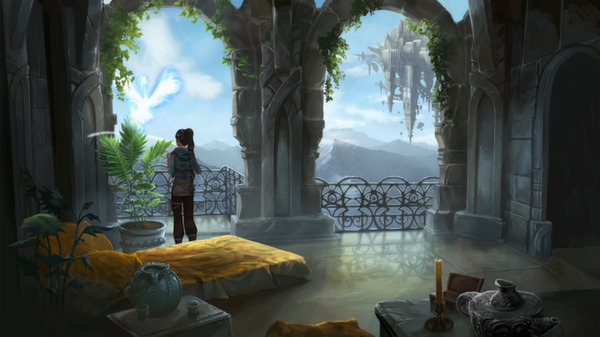 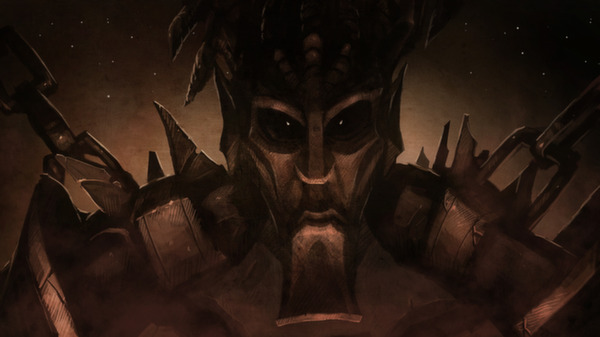 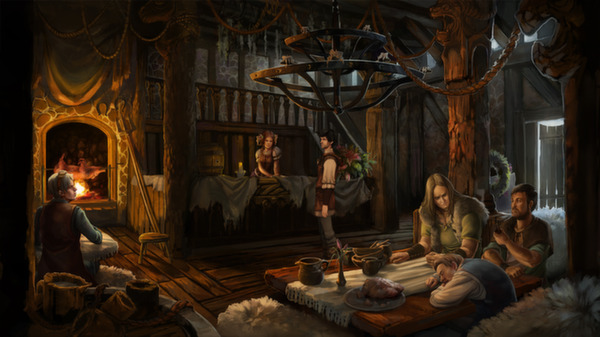 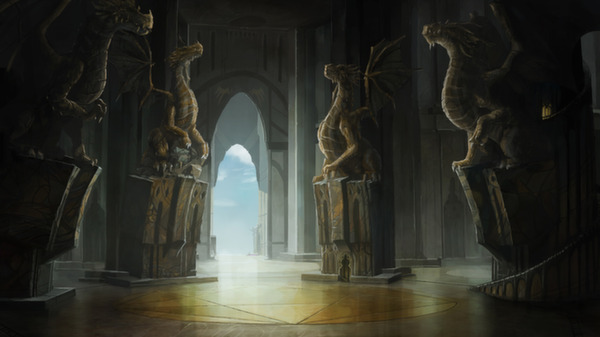 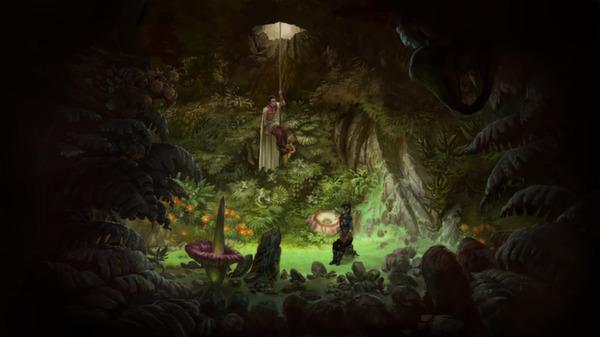 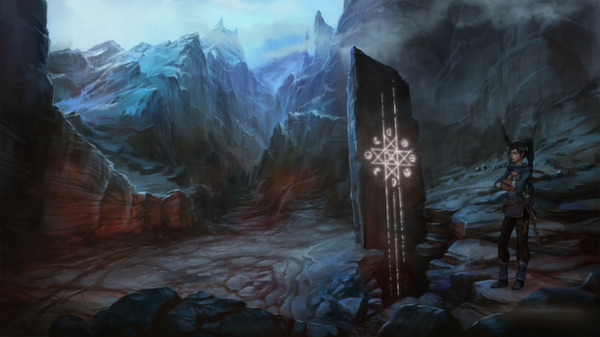