Beneath the ruins of post-apocalyptic Moscow, in the subway tunnels, the remnants of the human race are battling deadly threats-external and internal.

Mutants prowl the catacombs beneath the desolate surface and soar through the poisoned skies.

But instead of joining forces, the station cities are mired in a struggle for absolute power and the doomsday device from the D6 army depots. A looming civil war could wipe humanity off the face of the Earth forever.

As Artyom, burdened with guilt but driven by hope, you hold the key to survival – a ray of hope in this dark hour ...

Players who are not familiar with the series will get one of the best story shooters in the history of the genre – an epic adventure that combines exciting "Survival horror", terrain exploration, tactical combat and stealth. This edition also includes all previously released downloadable content, which adds an additional 10 hours to the game in single player mode.

Fans of the game in its original form will notice that the mechanics have improved, and new things have appeared –for example, the ability to find out the time and ammunition at any time, and the battles and figures of the game characters are re-animated.

Those who were attracted to the famous prequel Metro 2033 with its focus on horror and survival, will be able to play in a new way, because now there are two ways of playing - "Survival" and "Spartan". With the first method, Last light turns from a game with an emphasis on battles and covert actions into a quiet but intense battle for survival.

The incomparable Ranger mode makes the game even more exciting and challenging, so Metro: Last Light Redux will provide you with hours of entertainment at a very competitive price. 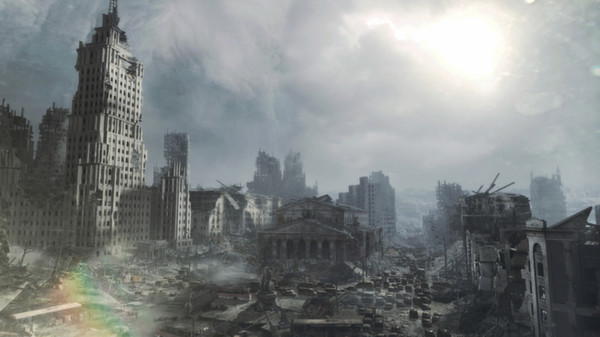 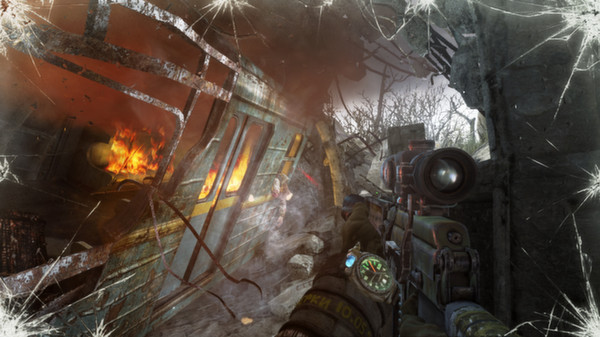 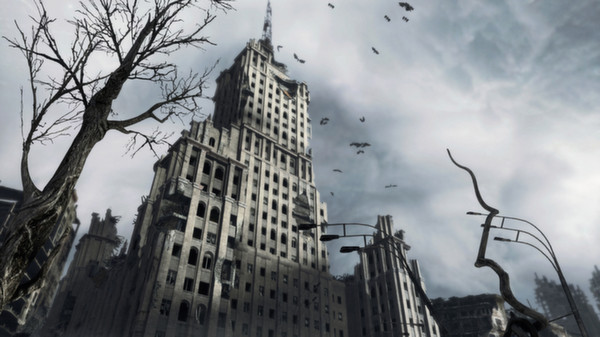 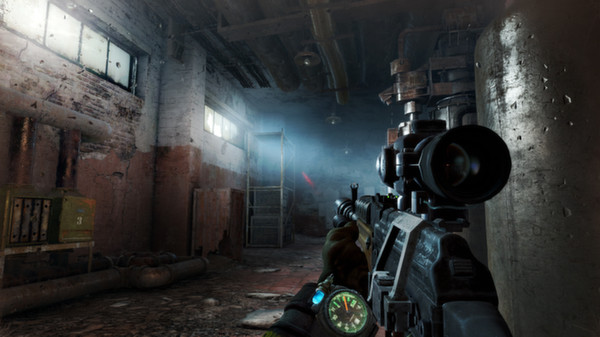 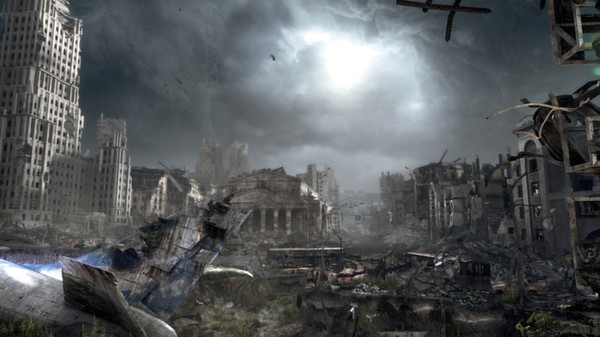