Need for Speed Payback is an action-driving racing game and the twenty-third part of the NFS franchise.

Despite the trend made by NFS' before Payback features an offline mode. The game is set in a fictional city named Fortune Valley. The player can choose between the three individuals to represent. The title features a real car — a total of 74 ones, and crafting system — many car parts can be tuned according to the player's liking.
There is a total of five challenges types: Race, Drift, Off-Road, Drag, and Runner. All the modes share the goal — to reach the finish. However, the initial purpose is altered depending on the race — sometimes one has to drift his way to the finish line, somewhere the manual transmission turns one, and the gear switching comes to be mandatory.

Payback is one of few NFS' to feature ongoing narrative — the story of this one emphasizes the revenge theme. Three characters — Tyler, Mac, and Jess — are trying to avenge Lina who betrayed the crew from the very start. Each member of the gang has its unique abilities — Jess, for instance, is professional intel gatherer, so she plays a role of inside agent all the time. Guys, on the other hand, are more into races, so they do the dirty job in the trio.

2012
Need for Speed: Most Wanted - A Criterion Game

1994
The Need for Speed
All Games in the Series 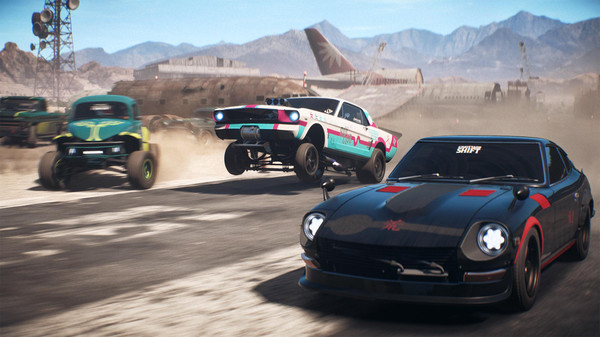 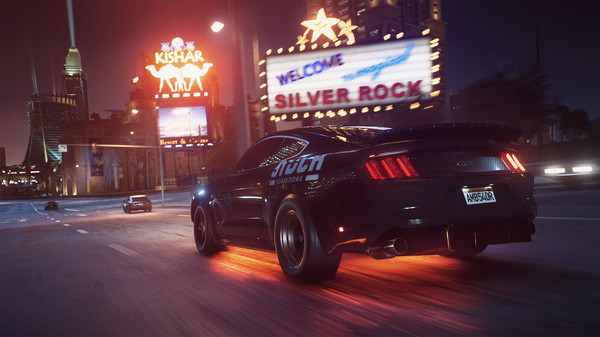 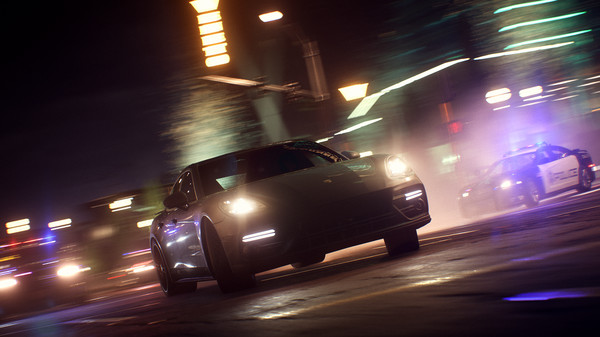 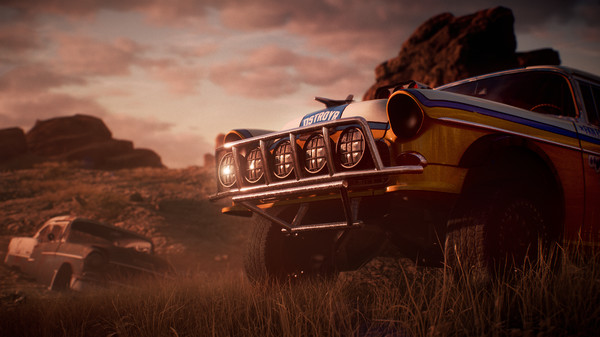 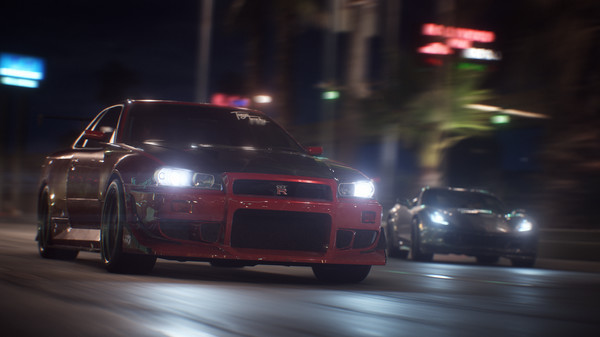 Lord of the Rings: War in the North