Owlboy is a pixel-art platformer game about an owl-humanoid boy called Otus. When his homeland was attacked by pirates, Otus starts an adventure to protect his home and reveal the secrets of his race. He makes new friends on the way. Each of them has special powers, useful during fights.

Owlboy features classic platforming gameplay with a twist: unlike in many hardcore games of this genre, here you can fly and have almost no chance to die by falling. Otus can pick things up and use them as weapons or to solve puzzles. There are several ways to complete the same missions; your choice depends on your imagination only. Also, there are suitable tactics for different enemy types: while you can defeat some of them with direct force, the others can be destroyed in more creative ways.

The game’s world is organized like a huge cylinder with Otus’ village on the bottom; during the game you will fly higher and higher. Missions are set in separate locations; after completing them you will return to the central hub to get new quests. 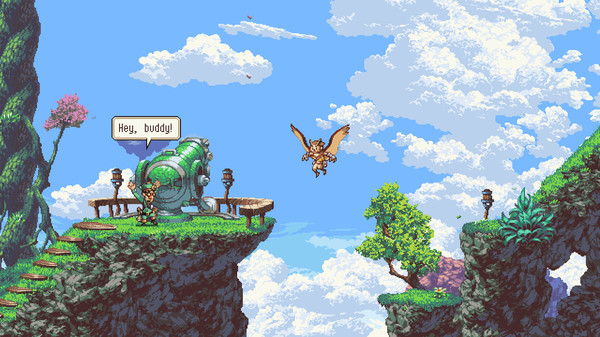 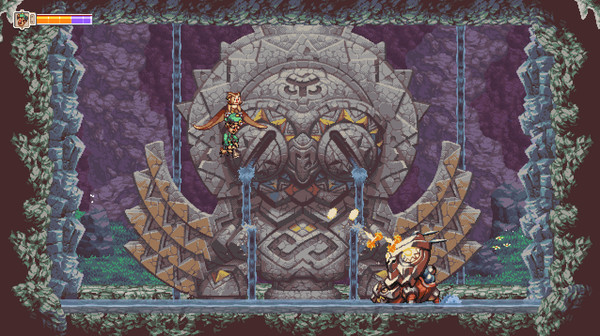 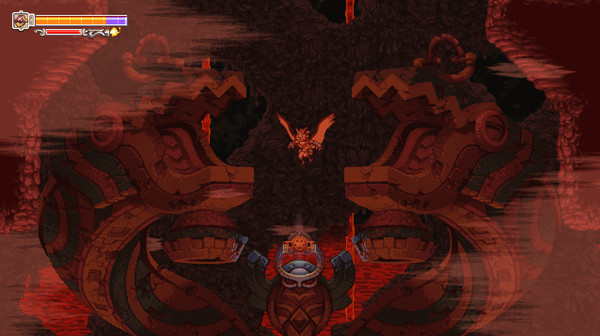 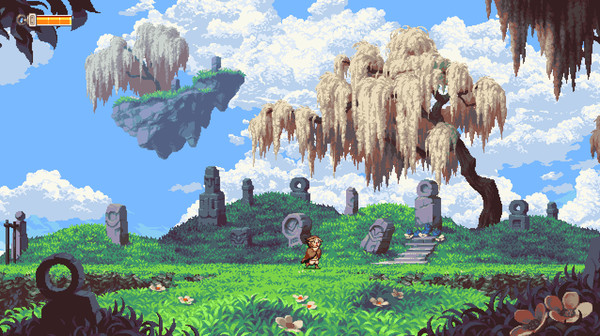 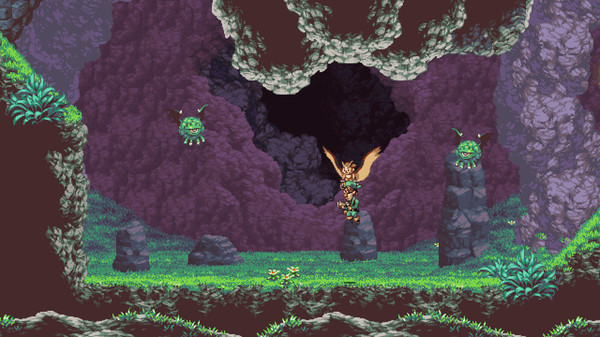 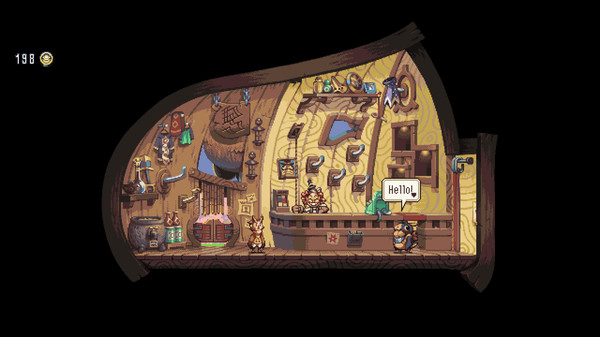 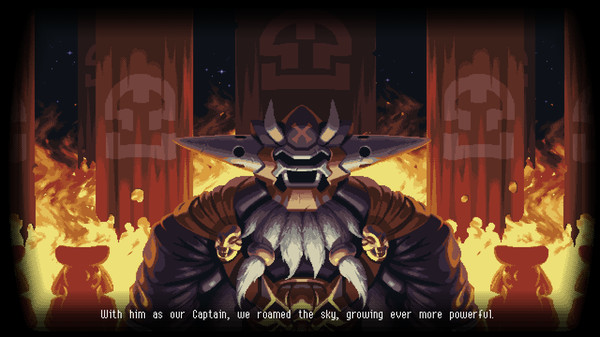 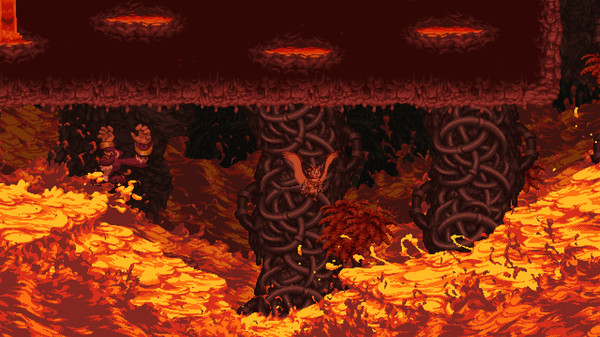 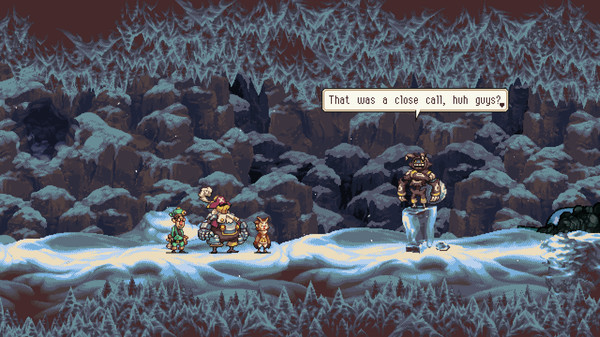 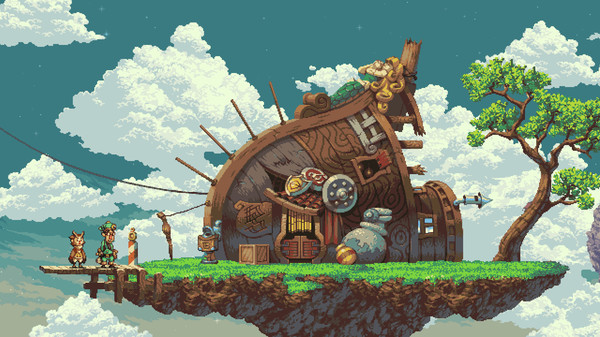 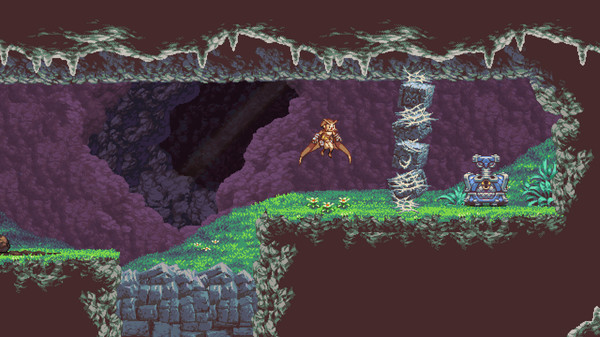 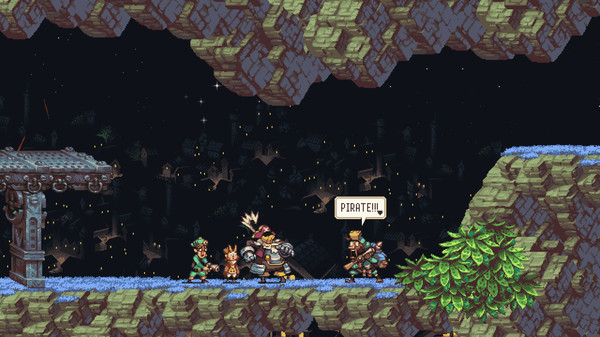 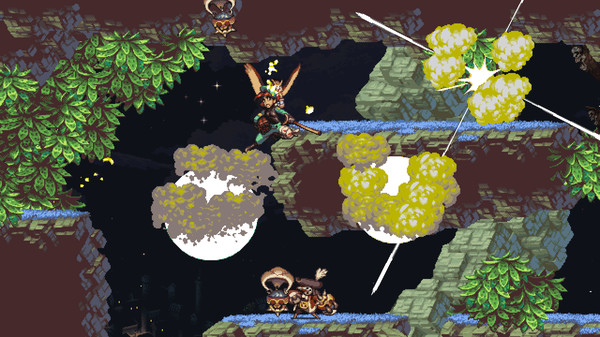 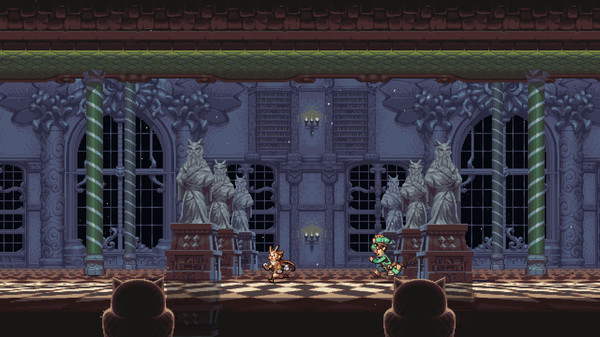 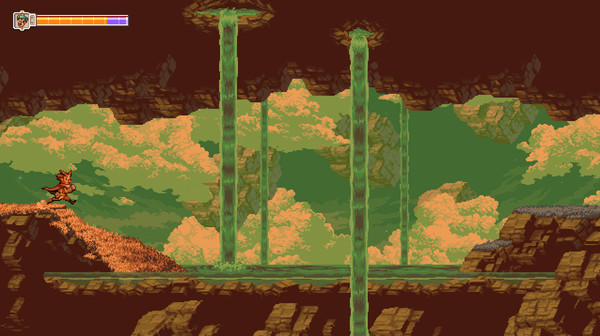 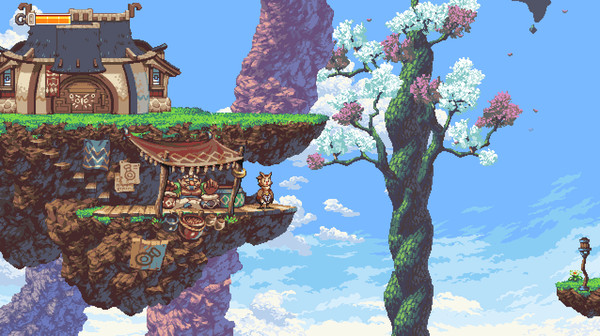