Rayman Origins is a 2D platformer, the fourth main installment in the Rayman series. Set 400 years before the events of Rayman: Hoodlums' Revenge, the game follows Rayman and his friends as they disturbed an old woman from the Land of the Livid Dead and were attacked by an army of monsters. To return the balance to the world, Rayman needs to start his incredible adventure.
Rayman Origins has a completely two-dimensional graphics and looks like an old-school platformer. The gameplay follows classical mechanics too, including the side-scrolling perspective and progressive combat system, that starts with simple punches and evolves to diving and self-resizing. Rayman uses different abilities to kill enemies and overcome various obstacles. To progress through the story, you need to defeat special enemies and reach the end of every level. There are also a lot of collectibles that in fact complicate the game if you want to pick them all. 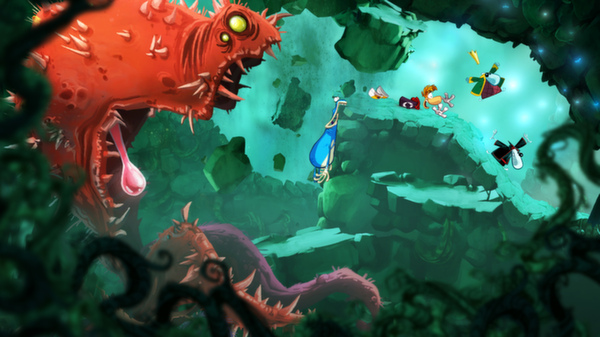 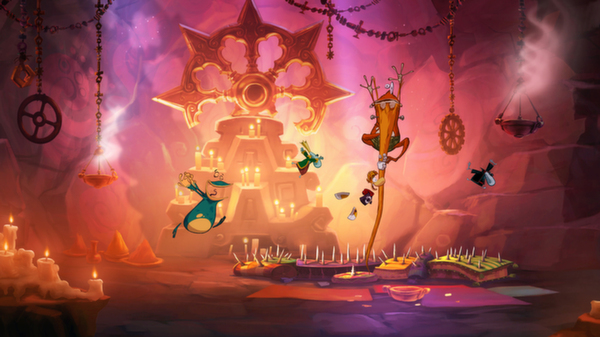 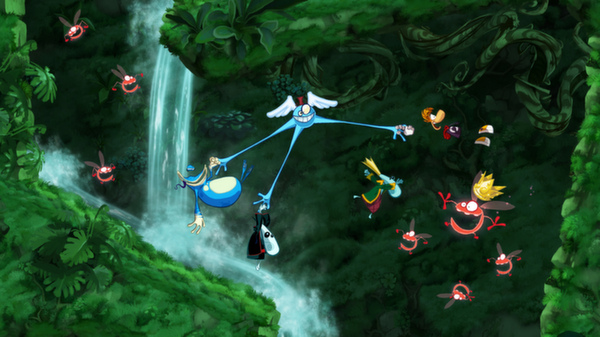 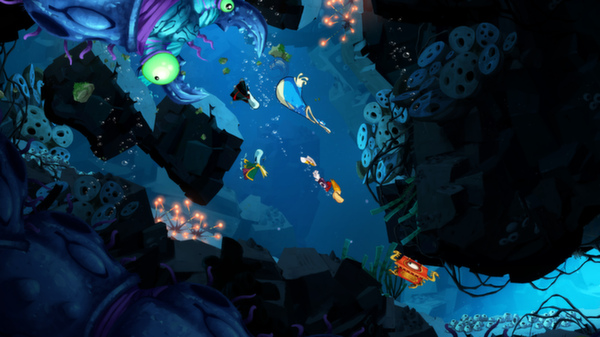 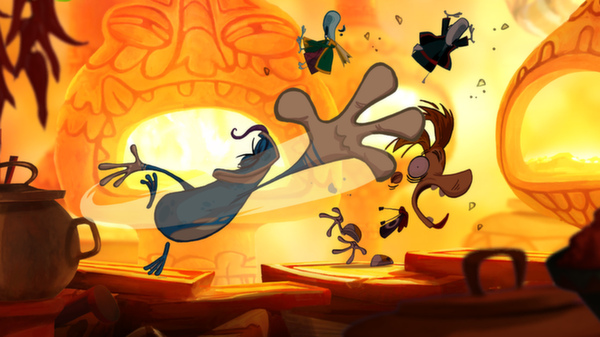 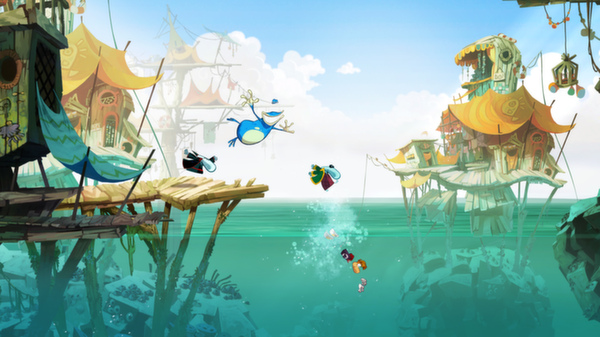