Saints Row IV is the fourth and the last main entry for the Saints Row franchise. Almost right after stating Steelport as the independent nation in the third game, The Boss (player) is being contacted by MI6 with a mission to eliminate STAG leader Cyrus Temple and prevent him from launching a nuclear attack. And by doing so The Boss earns complete respect and love from America. Five years after, The Boss is being elected as a President of The United States. But sudden alien invasion by Zinyak in the lead destroys everything, while they capture whole crew from the third game and main protagonist as well, putting him in the simulation world.

With traditional gameplay of the Saints Row franchise being kept untouched, the developers added new features that can be understood as a reference to the Matrix franchise. While The Boss is in simulation, he can some extraordinary powers such as enormously high jumping, super running speed and amazing force which affects the gameplay with different side missions, collectables and walkthrough of the game. And a dubstep gun. 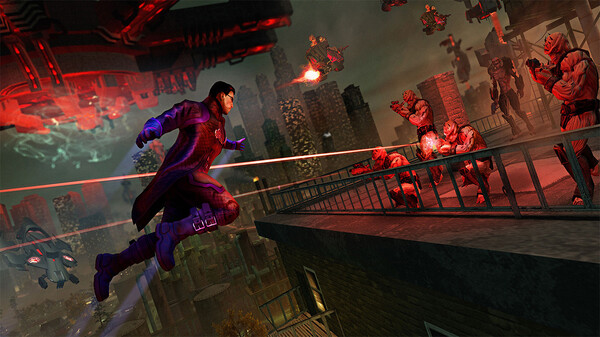 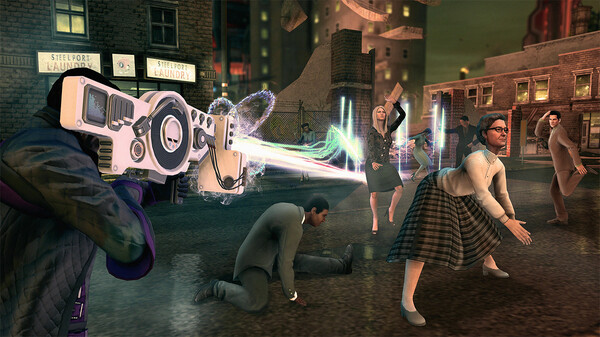 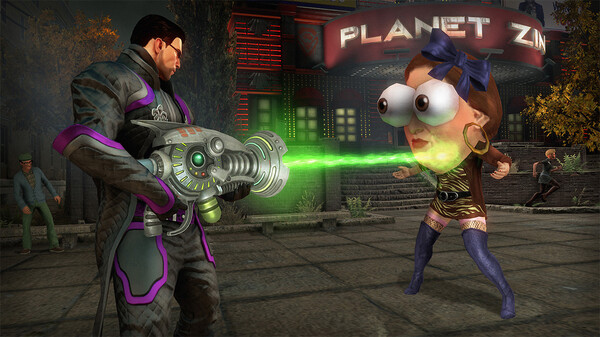 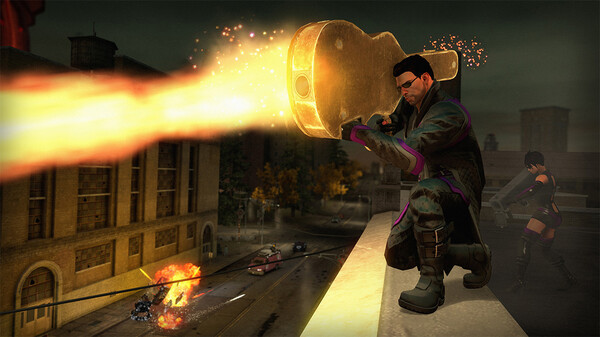 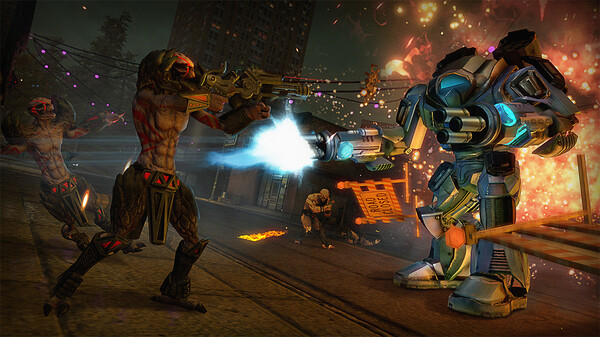 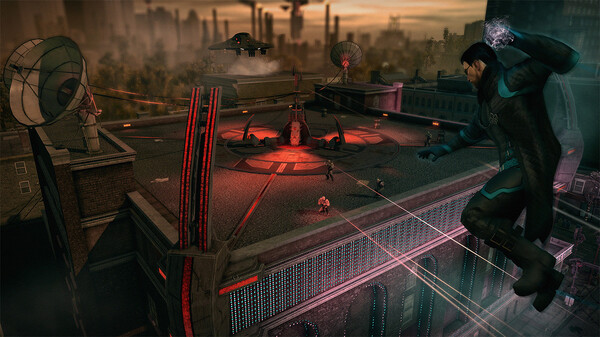