Shelter 2 is a survival game, set in the tundra. It is a sequel of Shelter.

You play as a mother lynx. In the beginning, the lynx is pregnant, and she is preparing to den. After the birth of her kittens, she protects and feeds them. When they are strong enough to follow the lynx, they begin exploring the area and hunting. In the end, after becoming a grown-up, they leave their mother.

After the birth of your cubs, you can name each one. There is a family tree, so the player aims to keep it going.
You have to protect the kittens. However, you should be prepared, that the death can chase them anytime. Sometimes the lynx has to fight enemies (wolves, eagles) and suffer from the natural disasters. As for the hunting, while progressing, the prey is becoming more prominent. In the beginning, it can be different critters, but then the mother lynx and her grown-ups kill dears. However, hunting is a bit limited in scope, because it includes only running fast and chomping. To do all these actions, you only need to beat one button. Overall, the mechanism is quite simple.
The lynx can bite, roar, sniff the air, break into a sprint, but each action needs only one button to press. Moreover, you can explore the different environments of the Shelter. There is a map, where you can see the terrain as you travel. 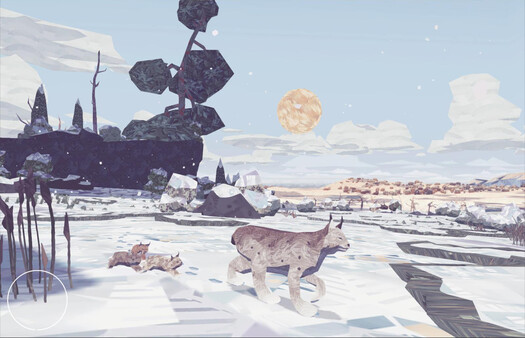 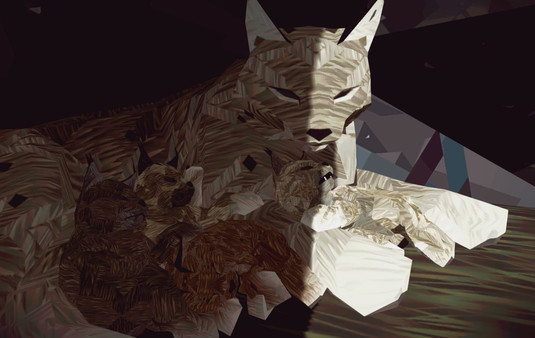 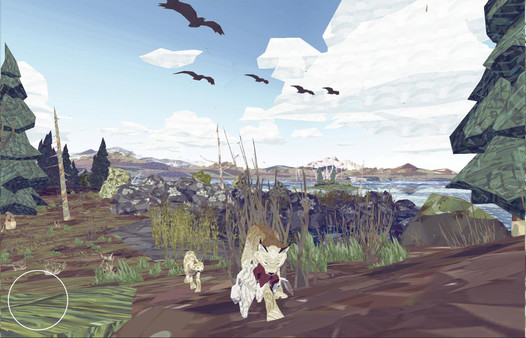 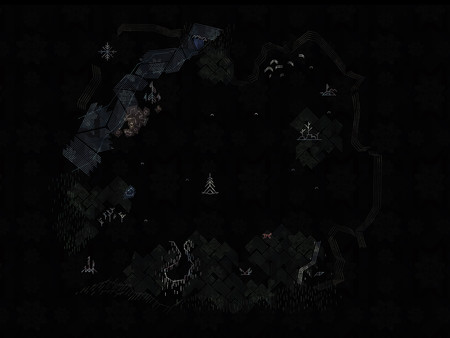 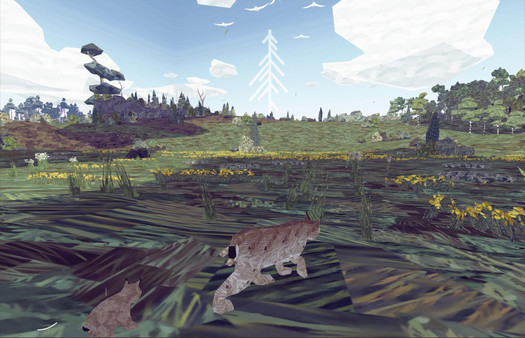 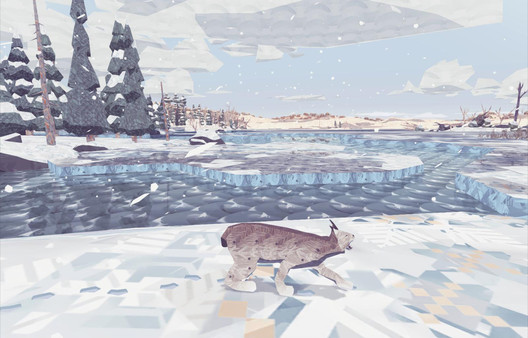 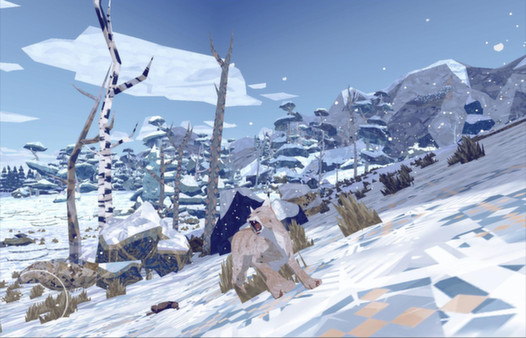 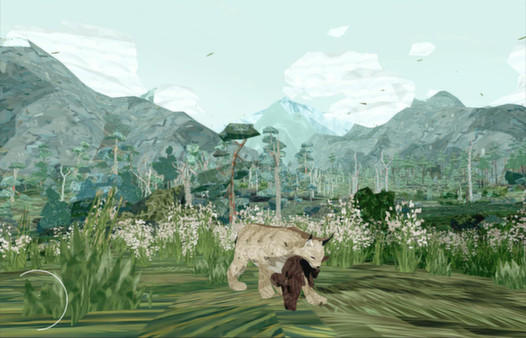 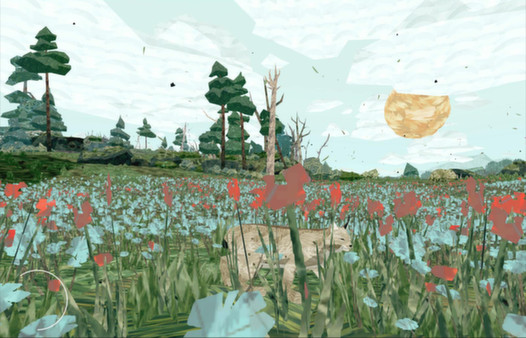 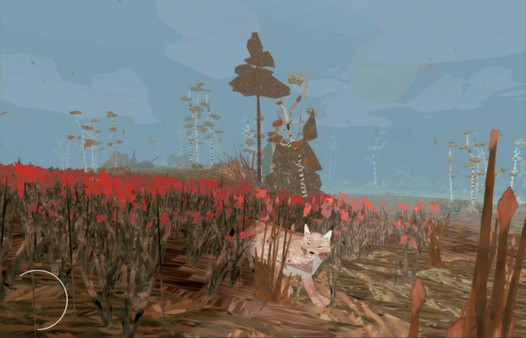 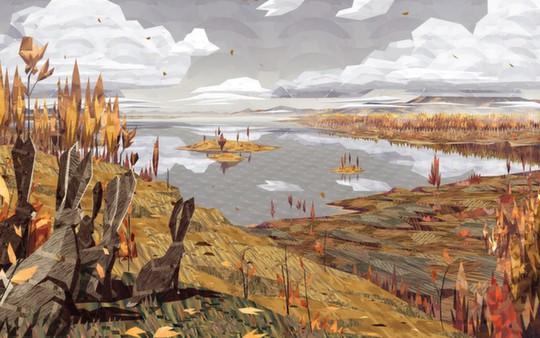 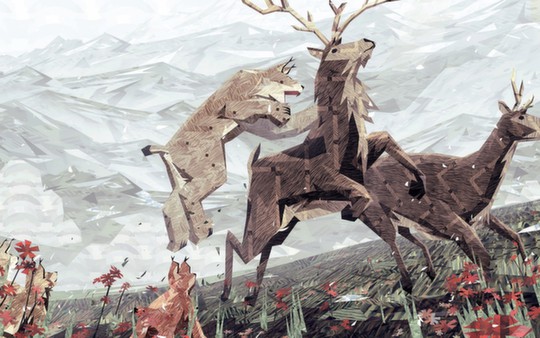 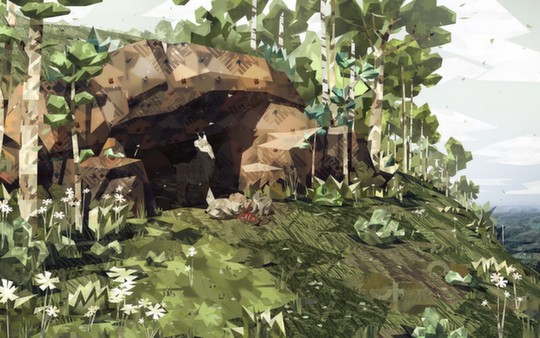 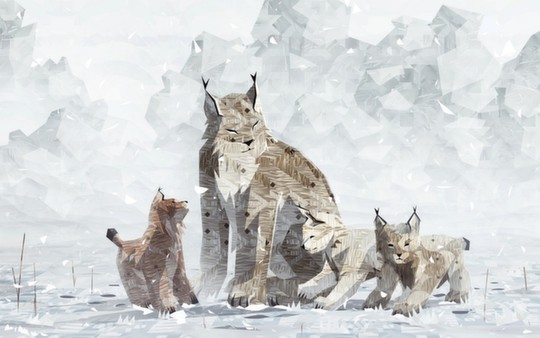 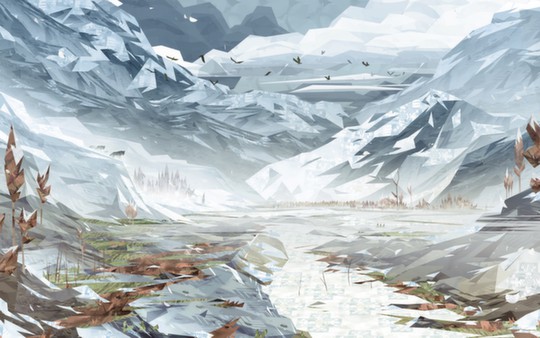 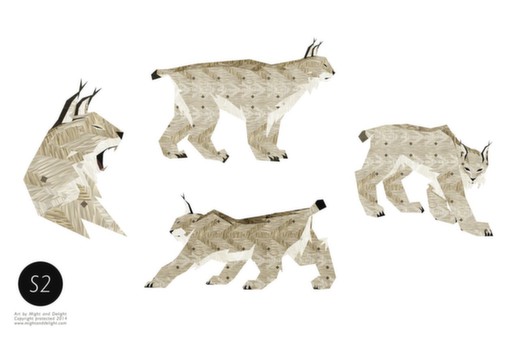 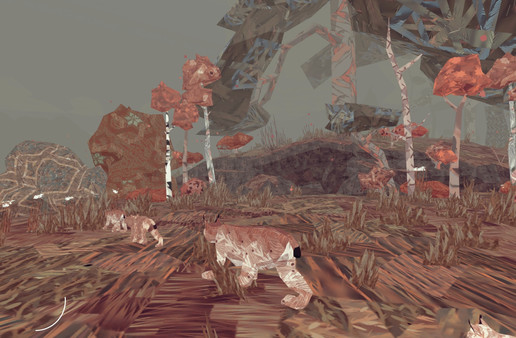 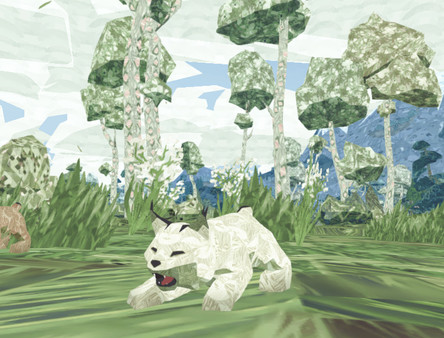 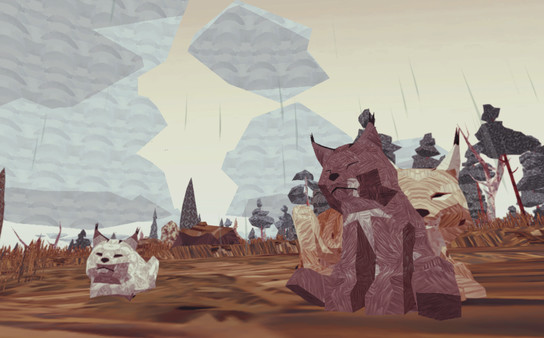 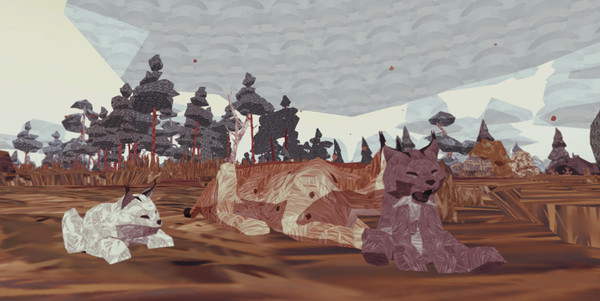 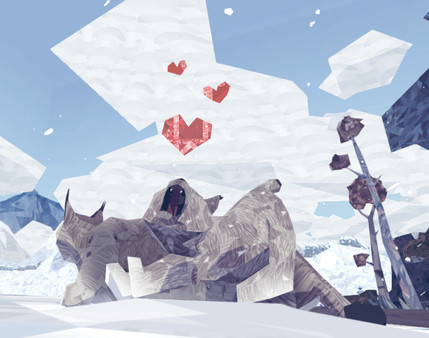