Smite is a free-to-play MOBA game developed by Hi-Rez Studios.

Gods from multiple mythologies serve as playable characters in the game. Each god has three base abilities, one ultimate ability, and one passive ability. Each character can buy up to 6 passive items that grant stats bonuses and up to 2 active items that give the player new abilities such as teleporting or healing. Such items don't require mana but have a long recovery time.

Smite features a five-class system. Players are free to choose from assassin, warrior, mage, hunter and guardian classes. Each class has it's own specifics and should be carefully chosen according to the situation on the arena.

In contrast to other MOBA's, there are multiple game modes in Smite. The main differences between them are the amount of gold the players spawn with, the number of players, and the number of lanes. 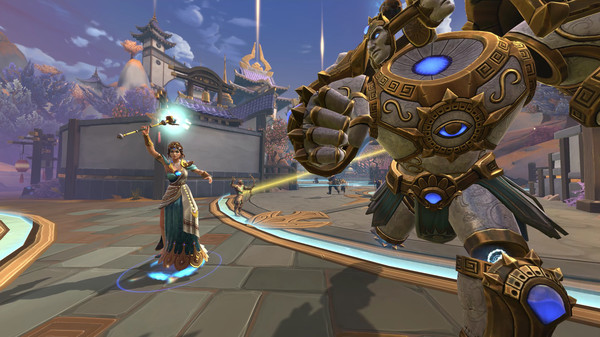 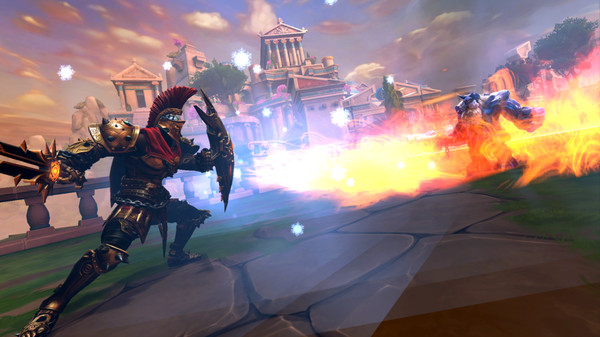 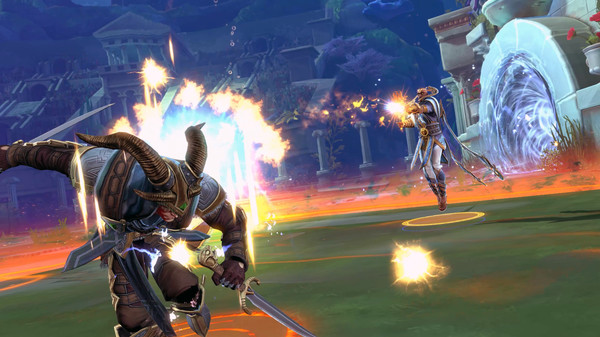 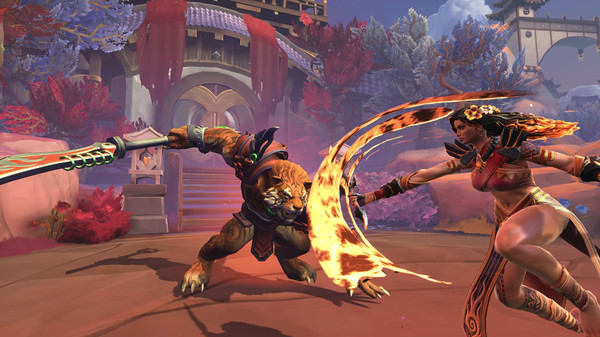 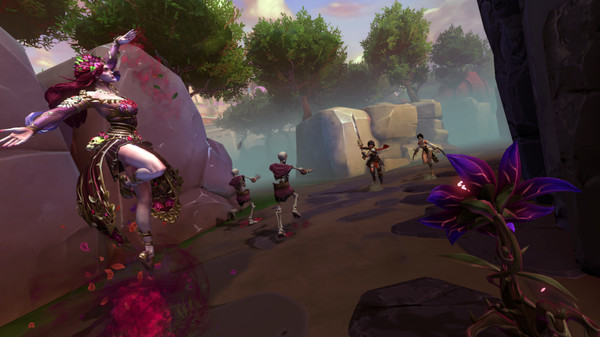 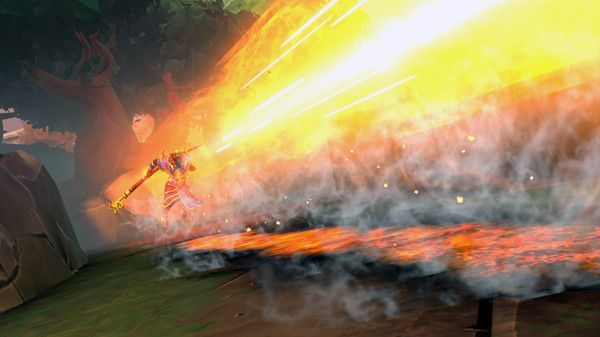 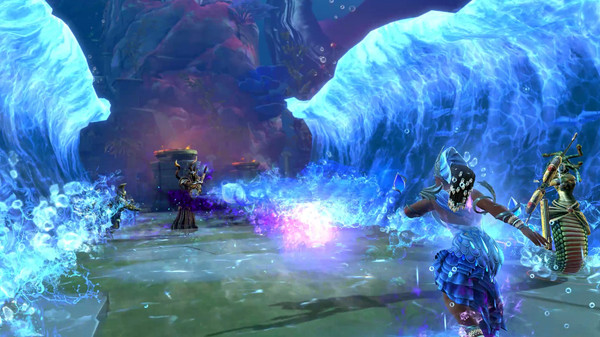 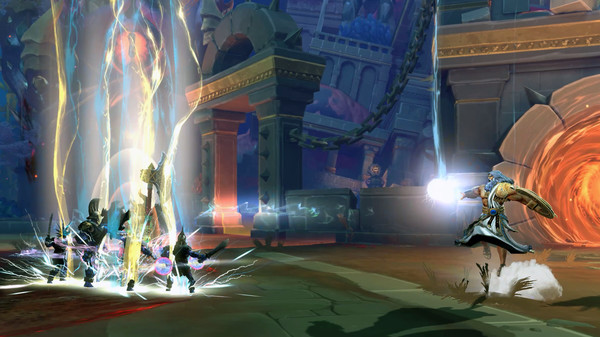 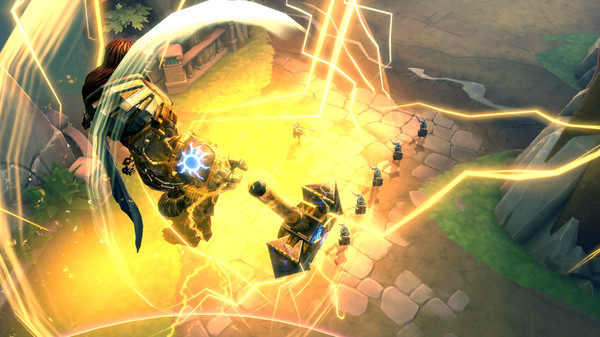