Tales of Zestiria is a Japanese role-playing game, the fifteenth installment in Bandai Namco’s Tales series.

The game takes place on Glenwood – a continent in the middle of the mostly oceanic world. The story follows Sorey, a young man with a rare ability to interact with a powerful and mysterious race of Seraphim. Sorey begins his adventure to cleanse the Glenwood from “malevolence,” a dark power that transforms everything it touches into aggressive monsters.

The game encourages exploration of its vast open world. Throughout the game, you’ll come across various settlements, dungeons, towns and other points of interest.
The combat system in the game is action-based and focuses on combining physical attacks with magical abilities called artes and spells. Additionally, all characters have their unique Mystic Artes that can deal high damage to enemies. During the game, you’ll come across different characters that join your party and assist you in battle. One of the most notable gameplay mechanics on Tales of Zestria is some of your characters can fuse with seraphs to boost your stats and get new powerful abilities. There are various items, pieces of armor and weapons in the game that have different effects and stats. You can fuse certain items to make them more powerful.

TBA
Tales of the Tempest 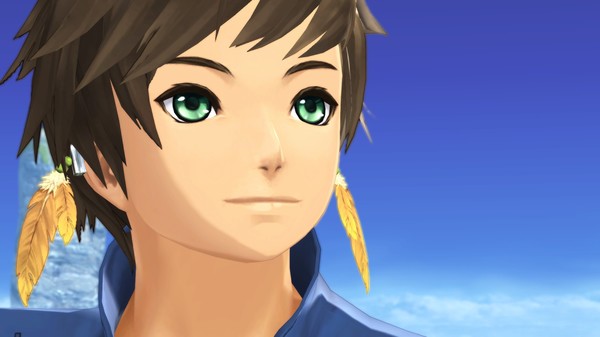 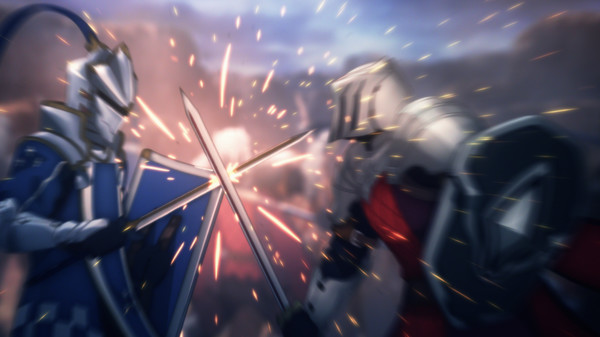 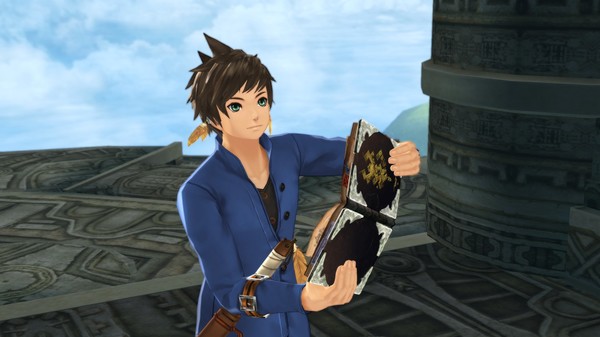 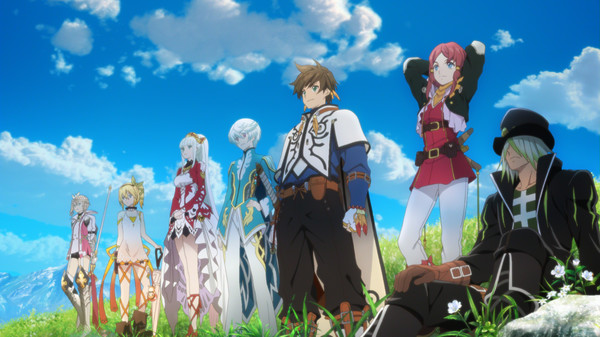 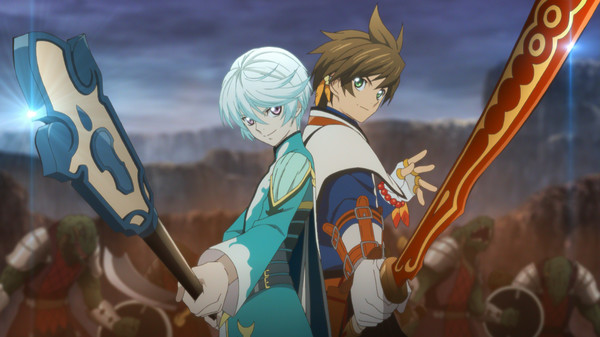 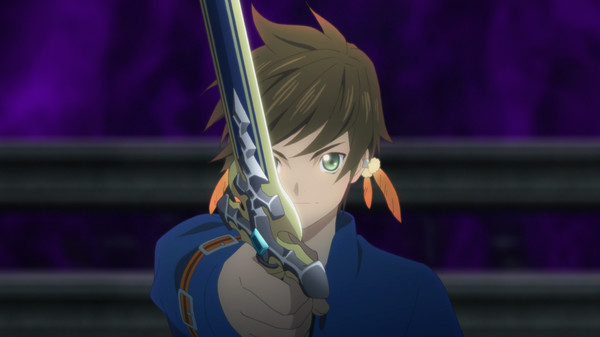 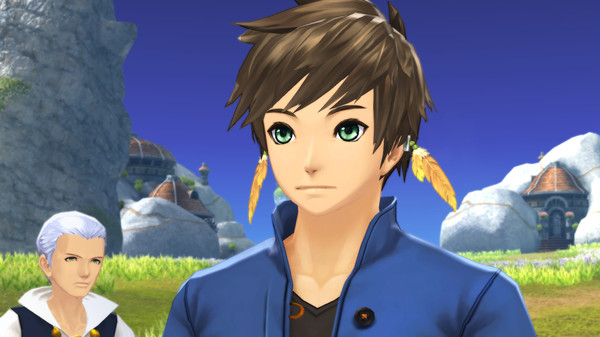 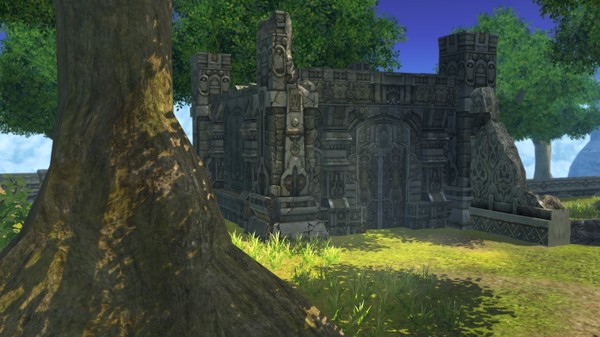 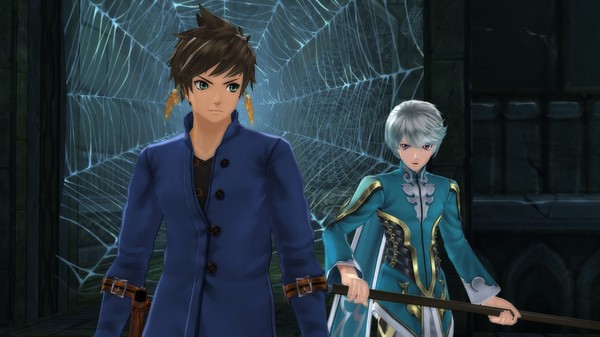 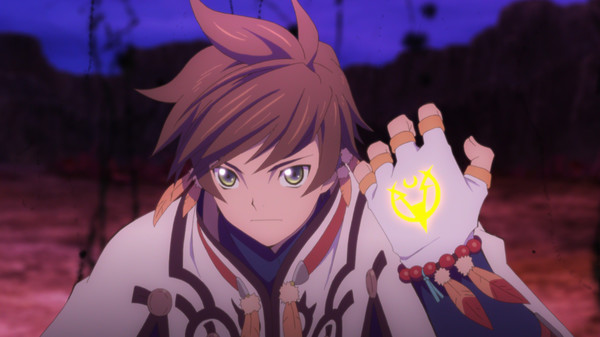 Games similar to Tales of Zestiria