A game from the creators of Stanley Parable, the Beginner’s Guide is a narrative-driven walking simulator, where players are dropped in the world, narrated by the Davey Wreden, writer, designer and director of the game. Players are taken on a tour through the games, that narrator once found on his friends' computer and now was sharing the findings. While they travel together, the narrator will explain little tricks and exploits he found in the game. Or telling the player, what his friend Coda really meant to do or show.
Beginner’s Guide is a linear narrative story, so players won’t have to solve complicated puzzles. There’s no possible or intended way for players to die, and the game is mostly explorative. Unlike Stanley Parable, The Beginner’s Guide is a linear experience, based entirely on the writing and emotional bond player establishes with the narrator over the shared experiences and discoveries. After the chapters of the game are completed, players can return to any of them at any time, turning off the narration, to explore the levels alone. 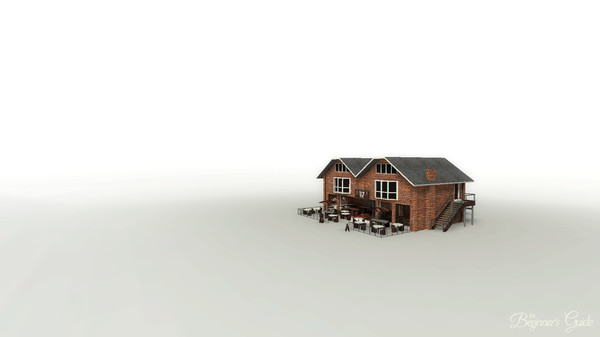 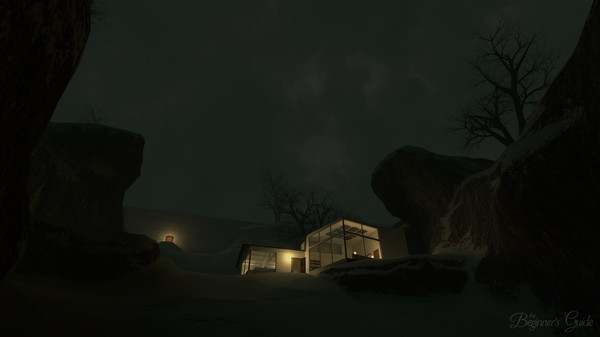 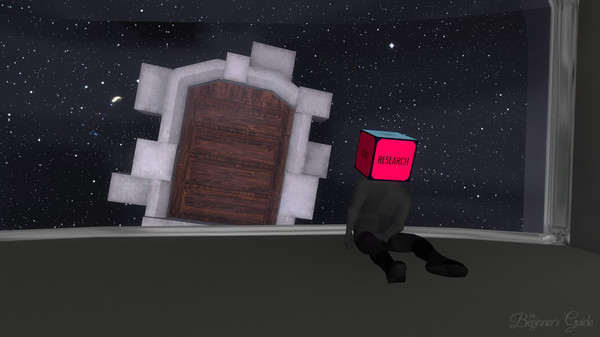 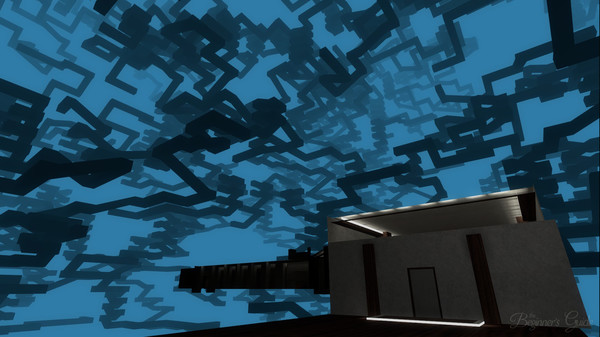 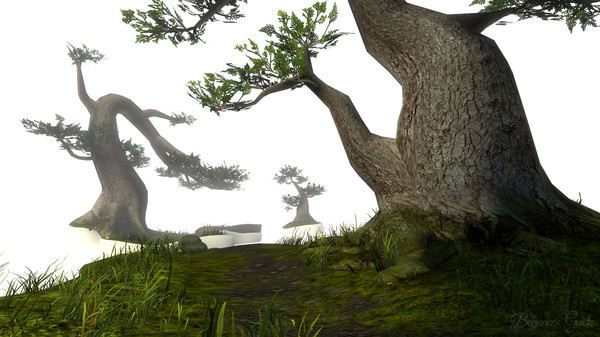 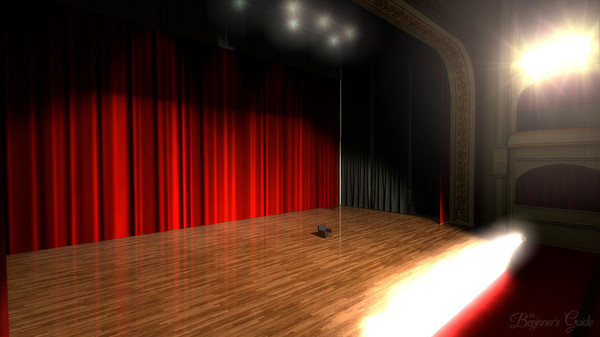 Games similar to The Beginner's Guide

Before Your Eyes
Indie
Adventure

That Dragon, Cancer
Indie
Adventure
Simulation
All Games similar to The Beginner's Guide

Ni no Kuni: Wrath of the White Witch

Ni no Kuni: Wrath of the White Witch Remastered