The Evil Within 2 (Psycho Break 2)

The Evil Within 2 is survival horror game with an accent to the cinematic gameplay and crafting mechanics. This is the second title in the series by Tango Gameworks.

The game is experienced in the third person, "behind-the-shoulder" view. One of the title's main attractions is the auteur game design by Shinji Mikami who inspired both games of the series.
His style mixes absurdist plots, dark, horror movie-like environments, and almost absent jumpscares. The player must explore the vast maps in search of clues, collectibles, and story-related events. The game is highly non-linear and allows completing mandatory missions whenever one likes it. The time between the quests may be spent on crafting materials out of available resources, completing side quests and develop Sebastian Castellanos' — the protagonist's — abilities. There is a total of five skill trees each corresponding to playstyle and physical characteristics.

The game follows a story of a haunted mental hospital which was the setting for the first part of the series. The narrative circles around the presumable death of the policeman's daughter and the opportunities that she is not dead yet. Mental illnesses of his wife — Myra accompanies the protagonist's on his way through the story. The game does not feature various endings — no matter how one tries to alter the storyline, it does not affect the outcome of the ending. The Evil Within 2 screenshots 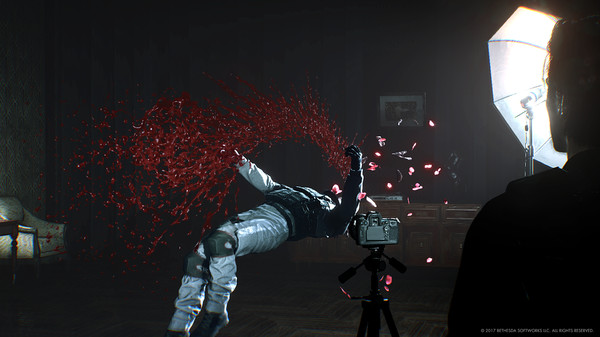 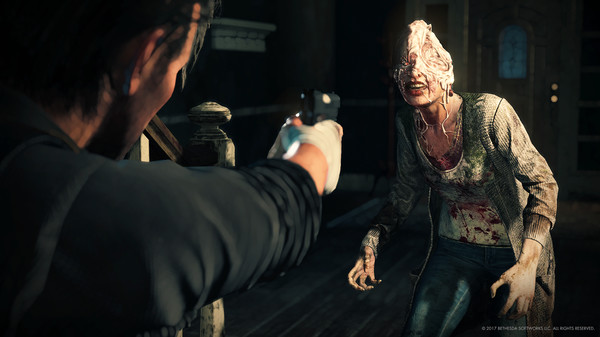 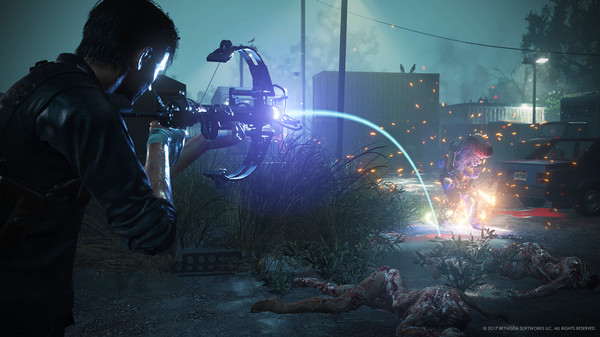 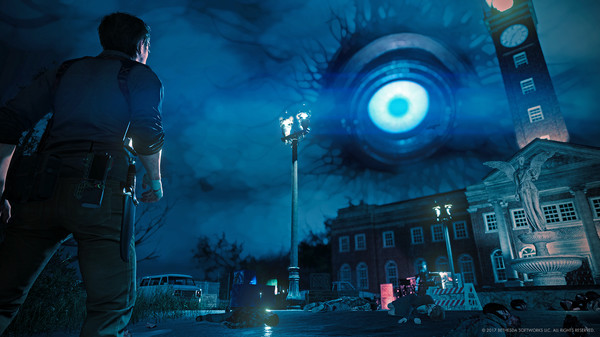 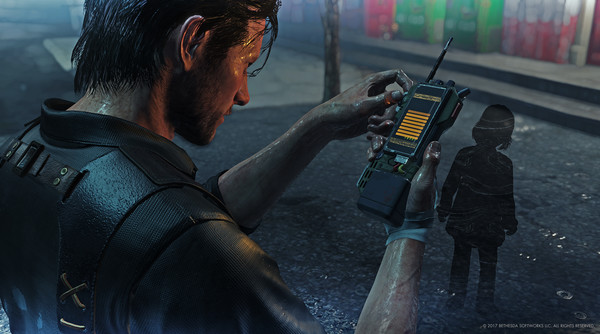 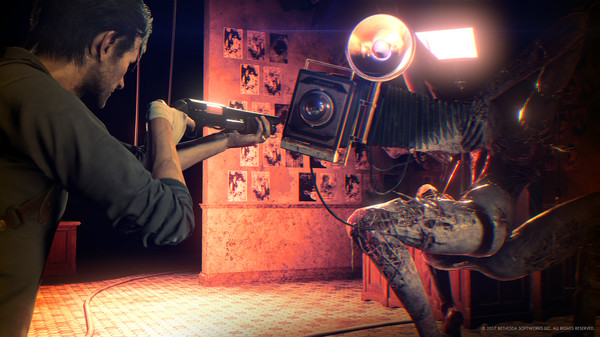 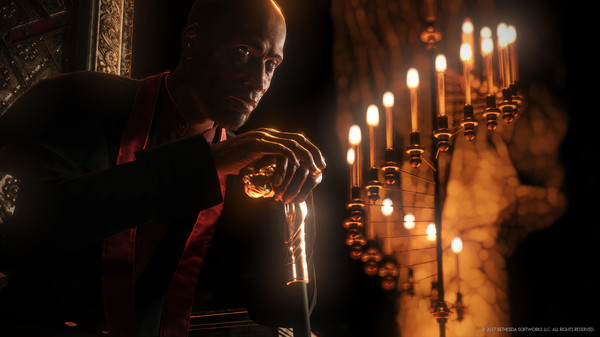 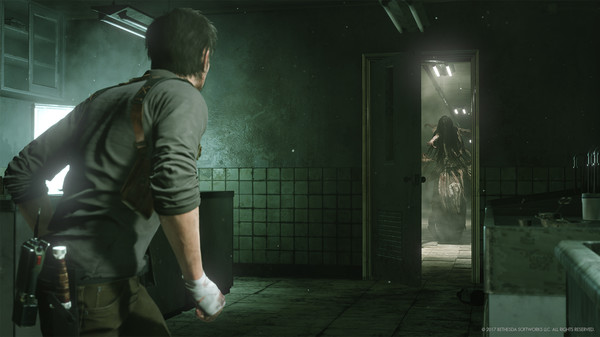 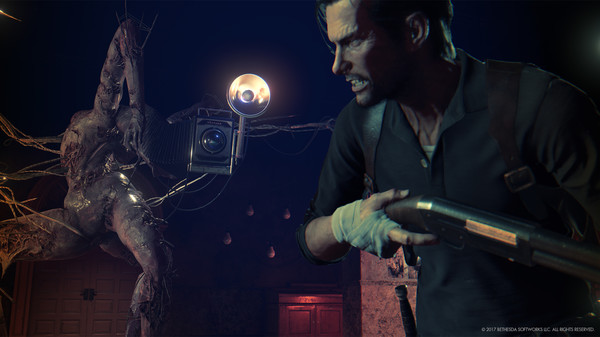 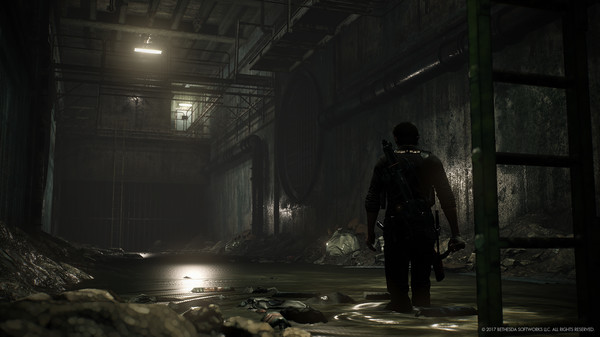 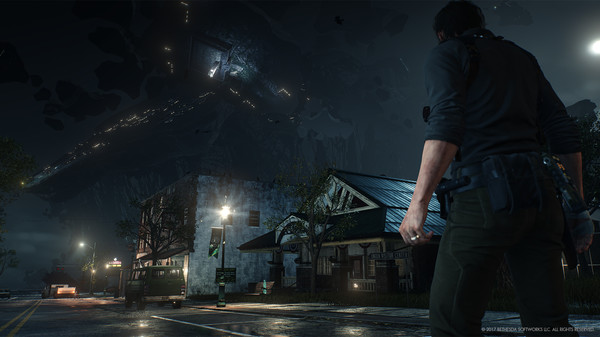 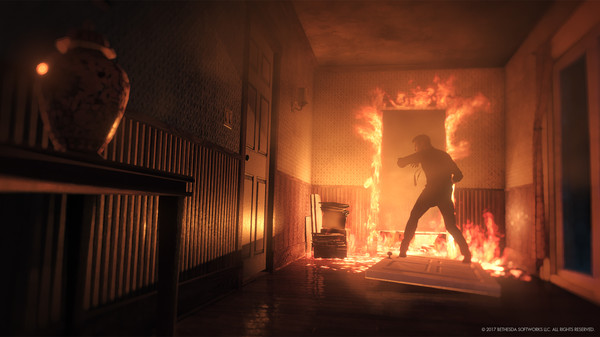 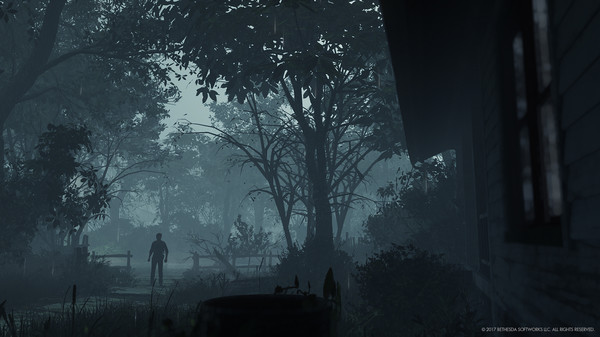 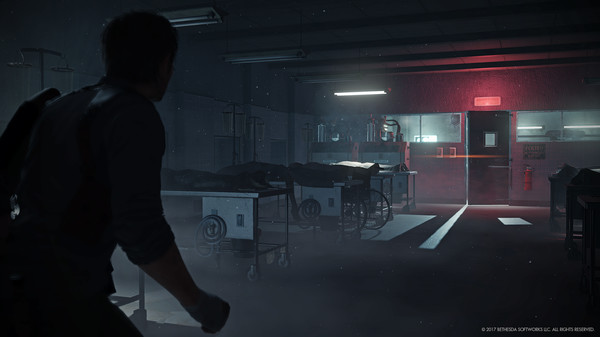 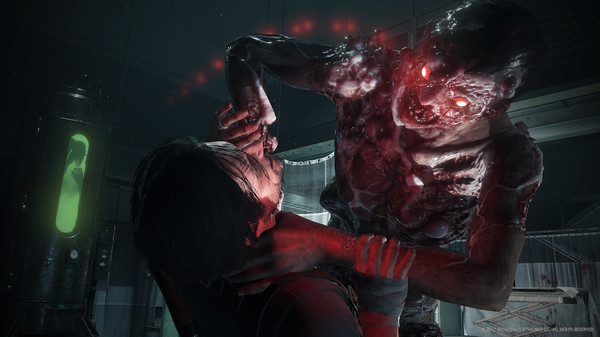 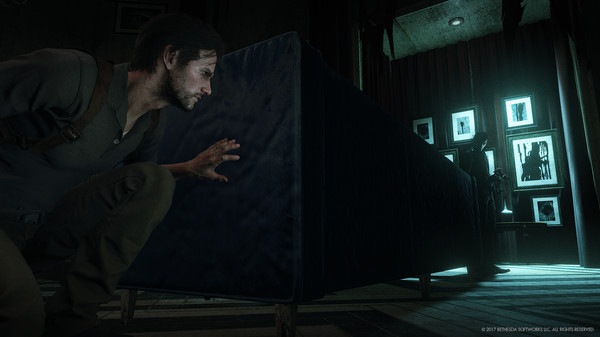 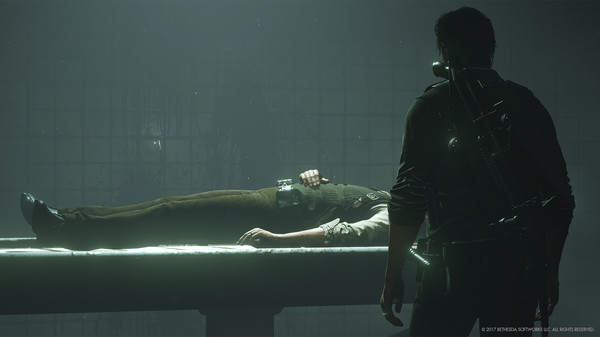 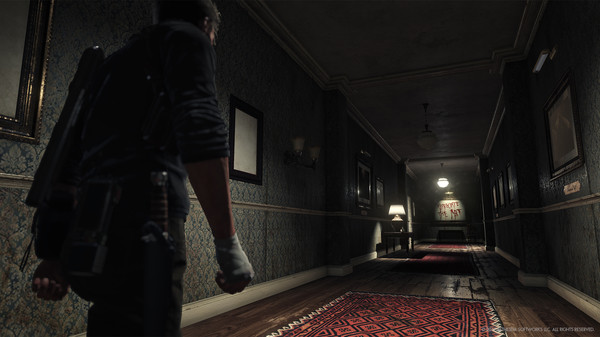 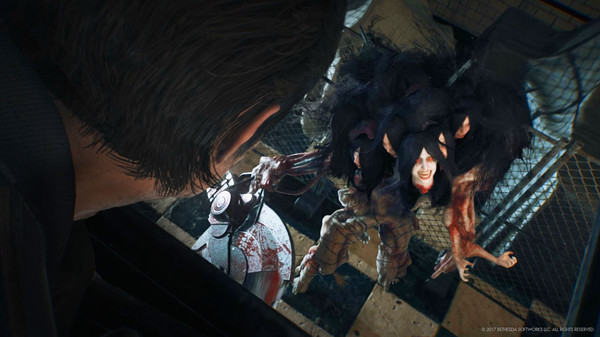 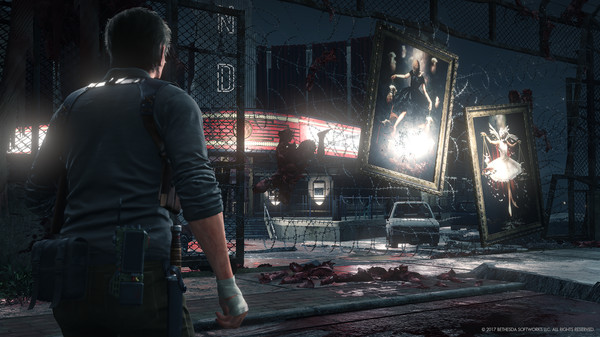 Games similar to The Evil Within 2 Resident Evil: Village
Action
Adventure
All Games similar to The Evil Within 2

The Evil Within 2 Creators