The Forest is a survival horror open-world game developed by Endnight games.

After surviving a plane crash on a remote island, your son is taken away by local natives. You set out to find him. Find a place to rest in, gather food and defend yourself from the natives. Create weapons and survival tools using the game's crafting system. Apart from the animals that inhabit the island, the cannibalistic natives are also present. They are active at night so the player can raid the caves the aborigines live in during the day and kill them in their sleep. The tribesmen seem to mutate due to an unknown reason. Descending down into the caves, the player finds stranger and stranger mutations.

The tribe isn't always hostile towards the player. Sometimes the locals send patrols to the player's camp, try to communicate with the player. During combat, the tribesmen hide behind cover, protect their wounded comrades or remove torches during the night to avoid detection.

2023
Sons of the Forest
All Games in the Series 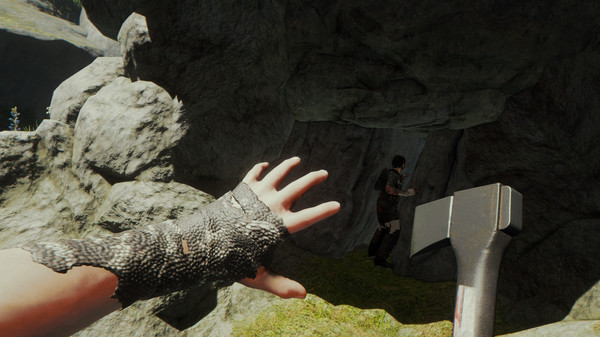 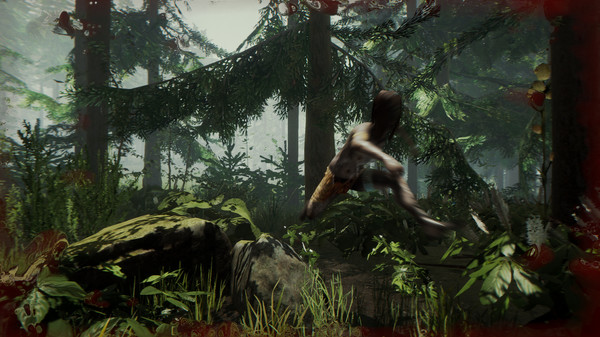 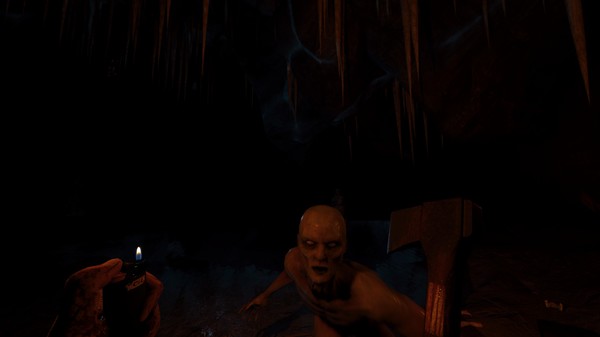 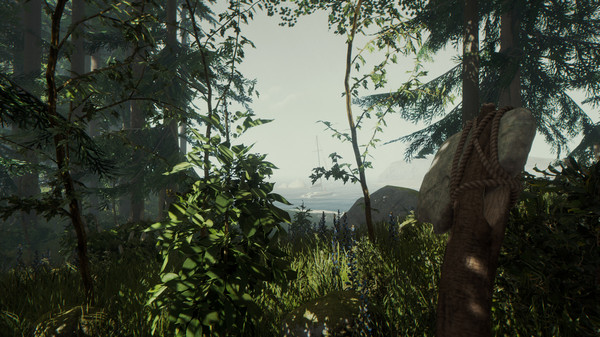 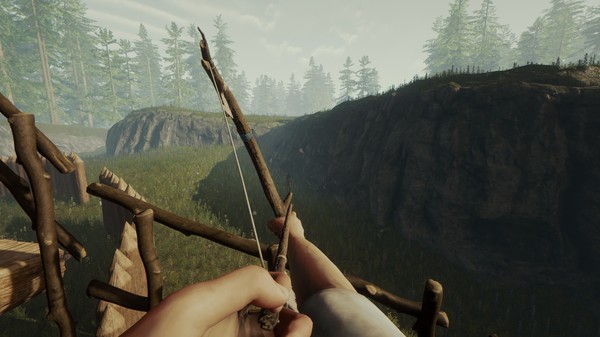 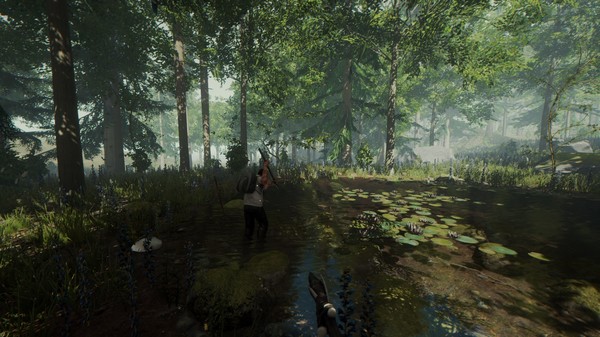 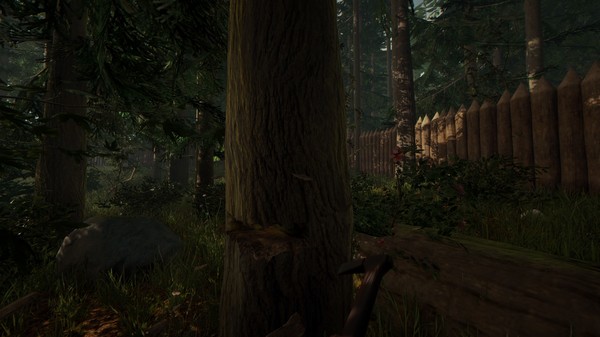 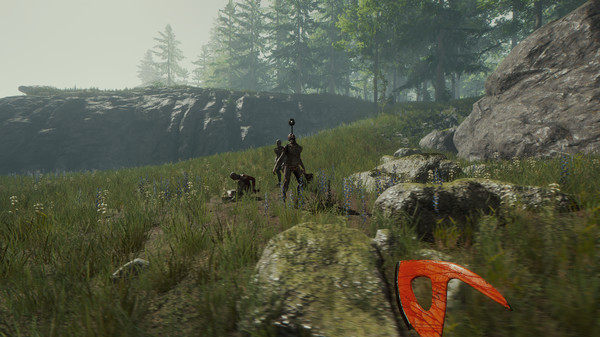 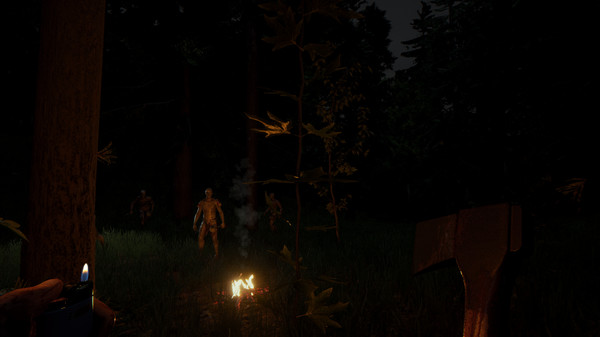 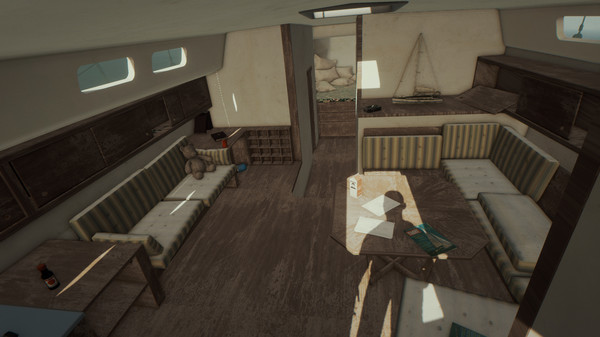 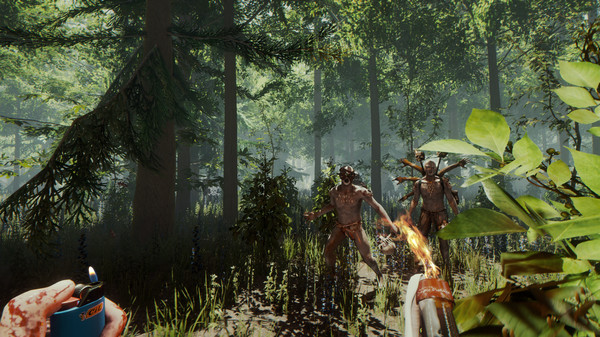 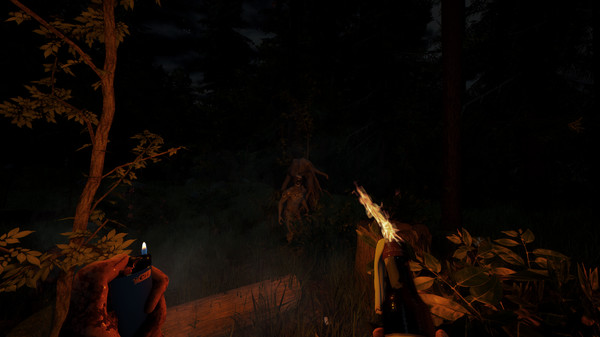 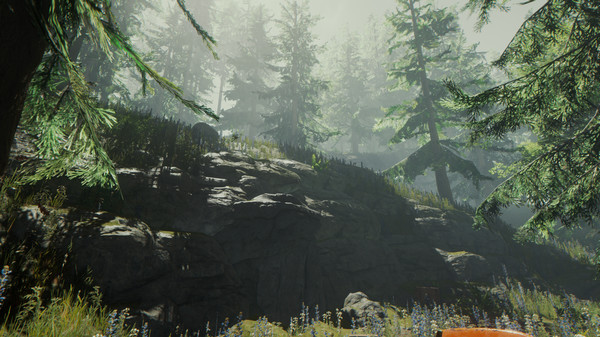 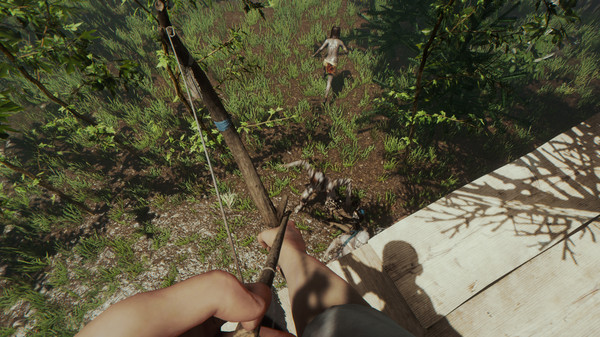 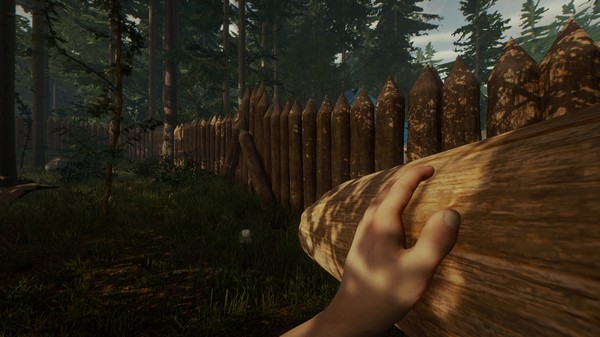 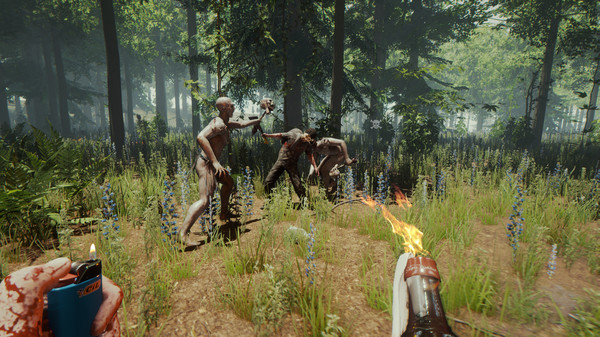 Games similar to The Forest

Project Zomboid
Indie
RPG
All Games similar to The Forest

Sons of the Forest