Metacritic Rating:
68
Release Date:
Jun 06, 2016
Developers:
Teotl Studios Grip Digital Grip Games Hourences
Publishers:
Teotl Studios
ESRB Rating:
N/A
Platforms:
Game Website:
TheSolusProject.com
Steam 19.99 ₽ PS Store Xbox Store GOG
The Solus Project is the brainchild of Sjoerd "Hourences" De Jong. As a one-man army he crafted the vision for the game and a large part of the game's looks. Sjoerd has over 12 years of experience in the industry and has worked for a range of large and small studios such as Starbreeze, Epic Games, Guerrilla Games, Digital Extremes, and many more.

Teotl is a small indie studio that was founded in 2010 and is located in Sweden. It released The Ball on PC in 2010 and followed up with Unmechanical Unmechanical on PC and iOS/Android in 2012.
The studio focuses on creating high quality and immersive single player experiences. The Ball won the PC Gamer USA Action / Adventure Game of the Year 2010 award.

Grip Digital is a privately owned developer and publisher of games for consoles and high-end portable devices, based in Prague, Czech Republic. The company was started by industry veterans who worked on games across all major platforms. Grip Games is working with the top independent developers to bring their games to console platforms. 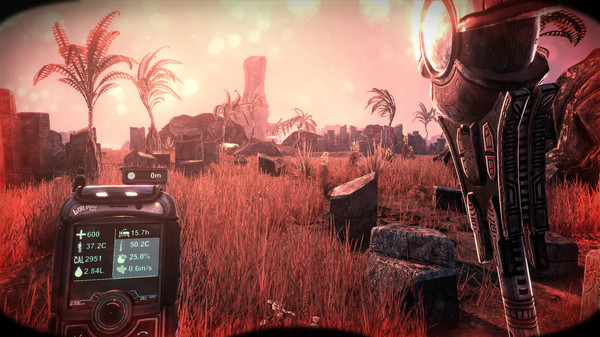 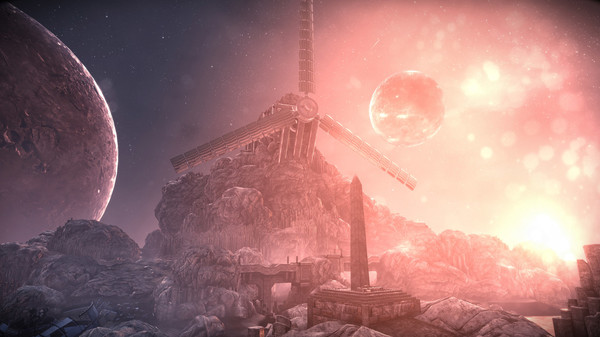 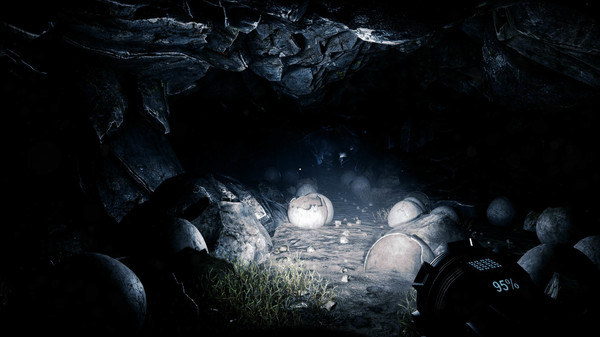 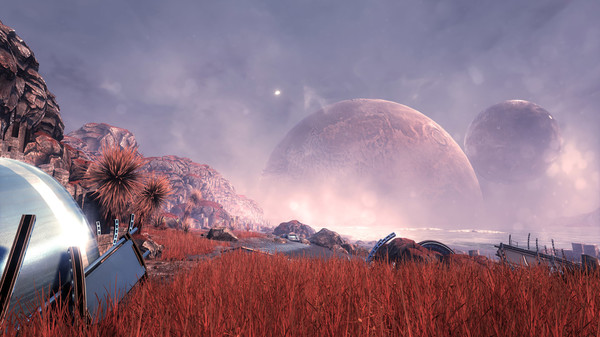 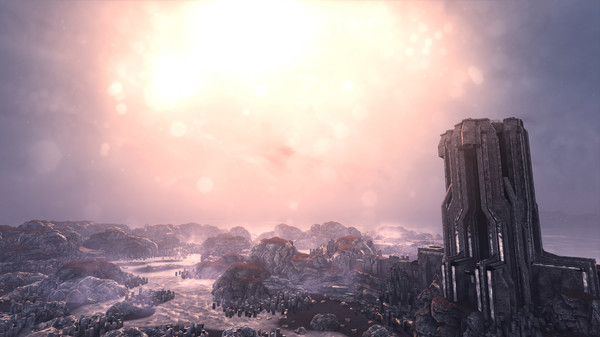 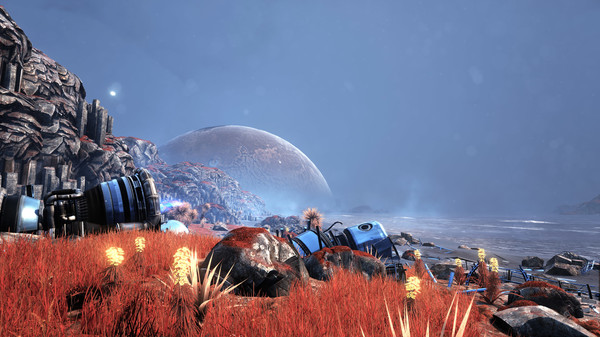 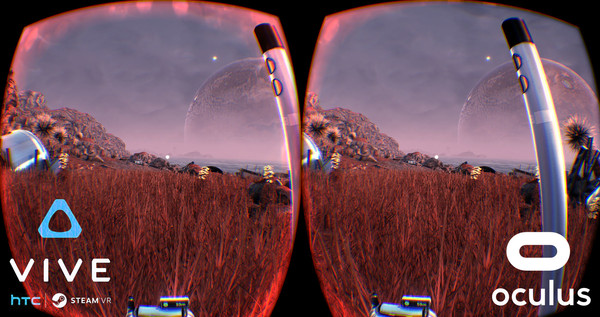 Games similar to The Solus Project