The Turing Test is a first-person puzzle game for one on the Unreal Engine 4. The game was developed by the Bulkhead Interactive studio, and published by Square Enix. The game for a long time was an exclusive for Windows and Xbox where it was released on August 30, 2016. It came on the PS4 only in January 2017.

In the game, the player will take control over the main character - Ava Turing, who is an engineer at the space station. Artificial intelligence awakens her from cryogenic sleep since the team didn’t answer for 450 hours. It was sent with a research mission to Europe - a Jupiter’s satellite. Now Ava as the responsible employee is obliged to sit down in the transport module and find out what happened and why the team is silent.

Upon arrival at the station, it turns out that its structure has been changed and to achieve at least some results - it will be necessary to solve puzzles while communicating with Tom - the AI that was left at the disposal of Ave. The player has to reconstruct the picture of the events that happened here by the bit by finding information. The game takes inspiration from the real Turing Test. The Turing test is a real test that the scientist Alan Turing suggested. In the course of it, a person should communicate with somebody without seeing him. During such a conversation, a person should understand with whom he is talking - with another person or with a robot. 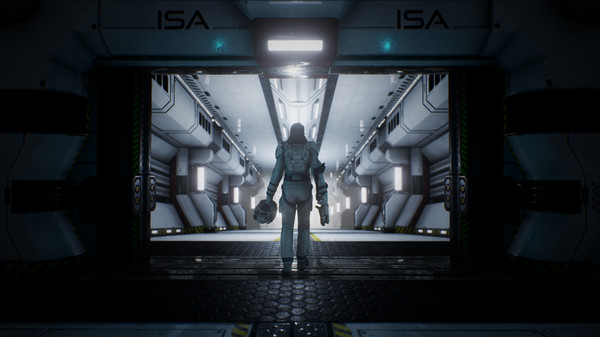 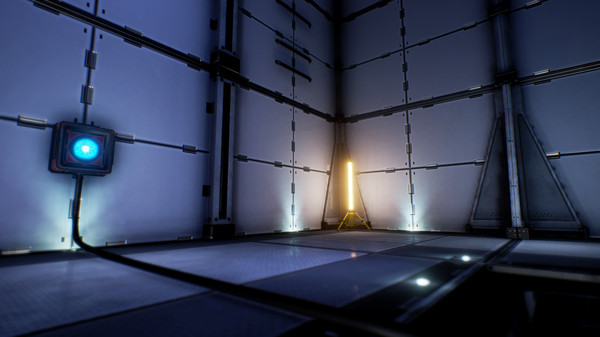 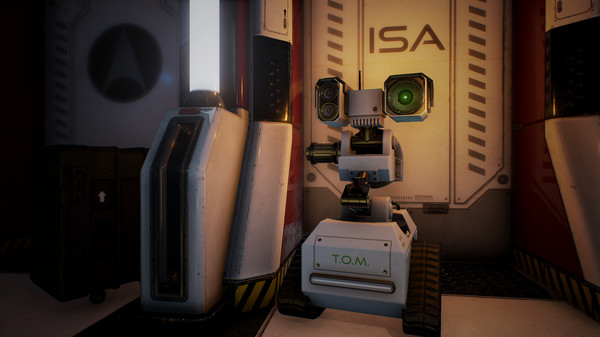 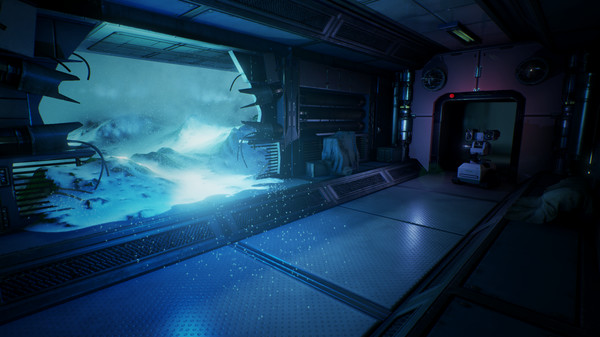 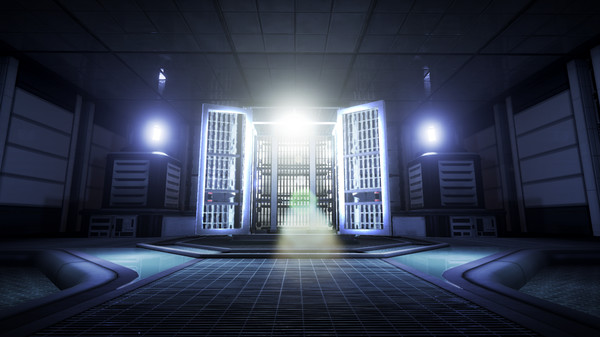 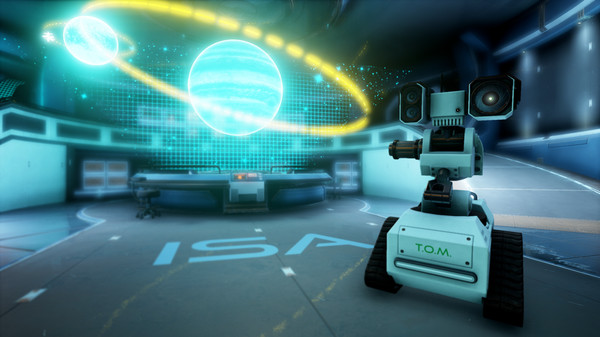 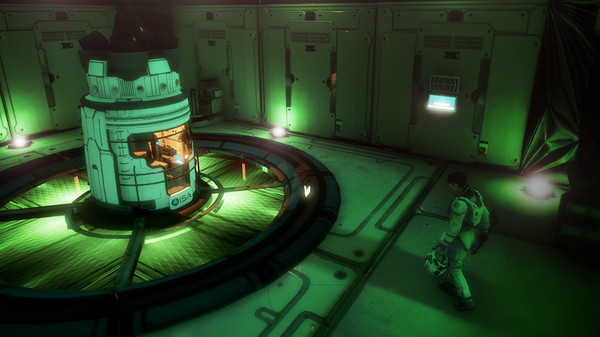 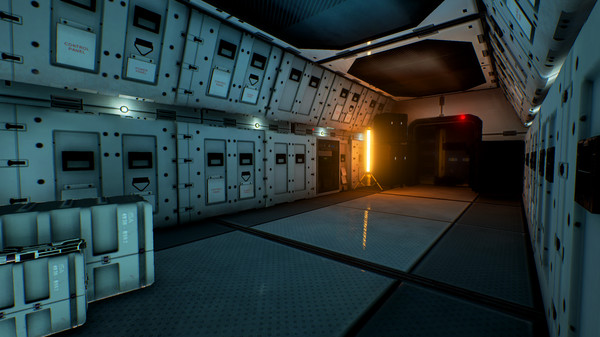 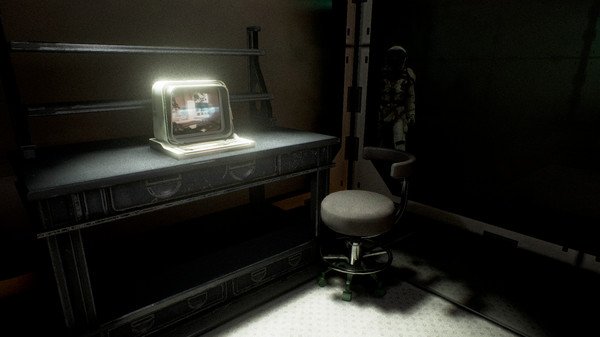 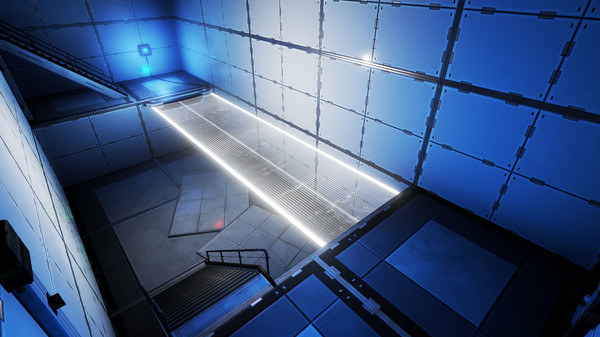 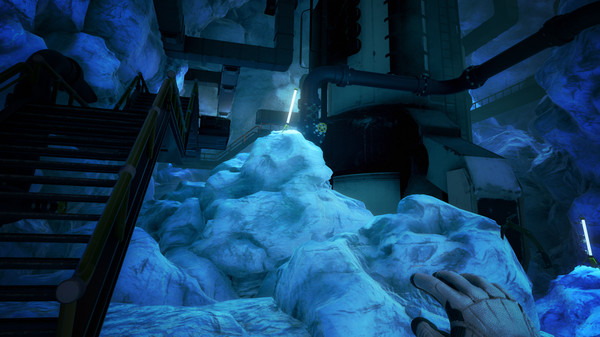 Games similar to The Turing Test