The Witness is a 3D puzzle game where you explore a mysterious island full of natural and artificial structures. The game is focused on non-verbal communication that should make the player more attentive to the environment surrounding him. To complete the game, you need to solve puzzles in each of the eleven island's regions and get to the mountain in the center of it. While the regions differ a little, puzzles they feature are quite similar and, as a rule, have something to do with symmetry to be solved. Puzzles are activated at the grids you can find around locations.
There are two modes in the game. In the walking mode you can explore the island, and in the path-drawing mode you don’t move and focus on solving puzzles.
While the game’s plot is quite unclear and The Witness doesn’t give many details on the hero’s background, its key feature is the visual aspect combined with music, inspiring quotes you can hear and the meditative tone of the game in general. The game features several visual illusions based on depth perception. 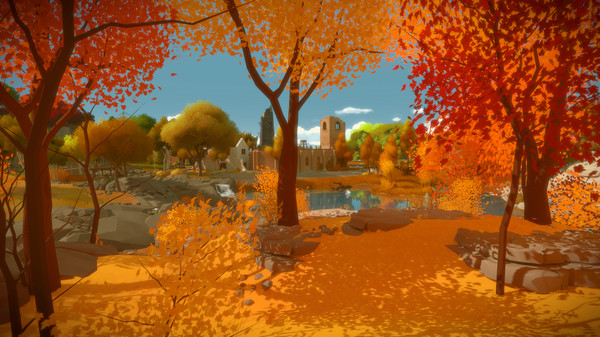 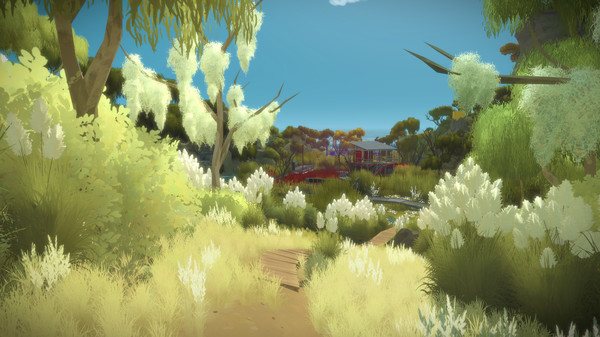 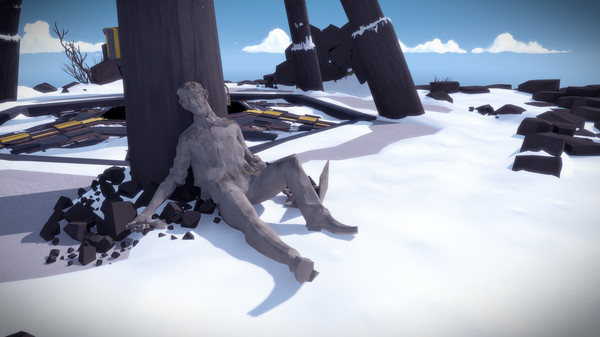 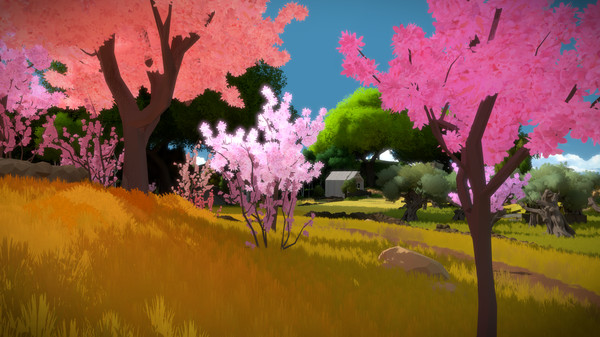 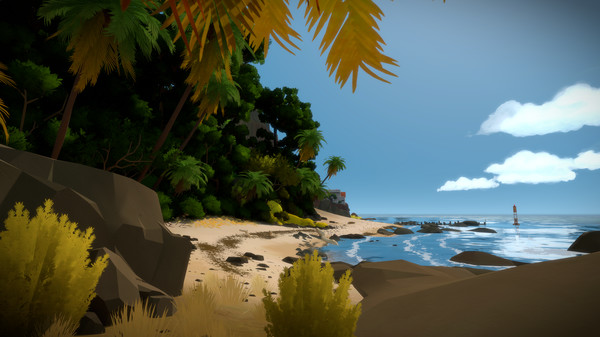 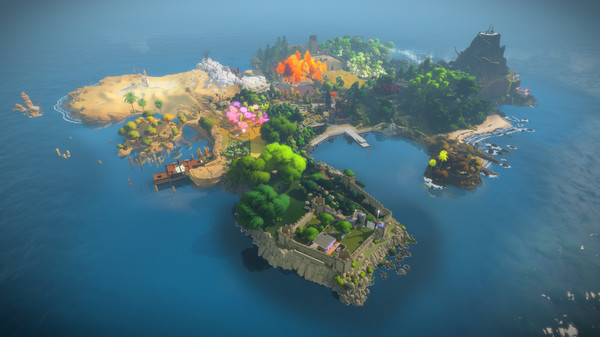 Games similar to The Witness

Proteus
Indie
Adventure
Casual
All Games similar to The Witness