Tomb Raider II is an action-adventure video game, part of the Tomb Raider series and the sequel to the 1996 video game Tomb Raider. Developed by Core Design and published by Eidos Interactive, the game was originally released for Microsoft Windows and PlayStation in 1997 and then ported to Mac OS in 1998. Eidos released an expansion pack, Tomb Raider II: Golden Mask for PC in 1999. The expansion pack includes four bonus levels.

The game sold over 8 million copies worldwide as of 2003, making it one of the best-selling games released up to that point and the second best selling of the franchise. 2018
Shadow of the Tomb Raider 2014
Lara Croft and the Temple of Osiris 2010
Lara Croft and the Guardian of Light 2003
Tomb Raider: The Angel of Darkness 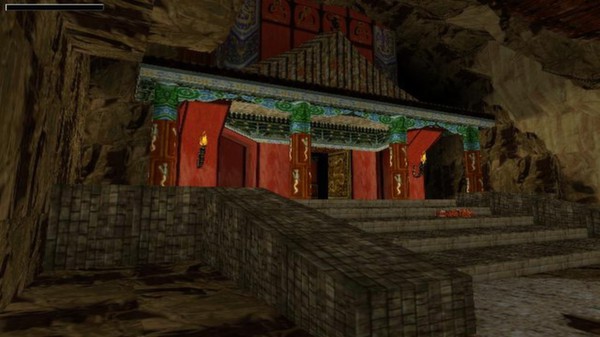 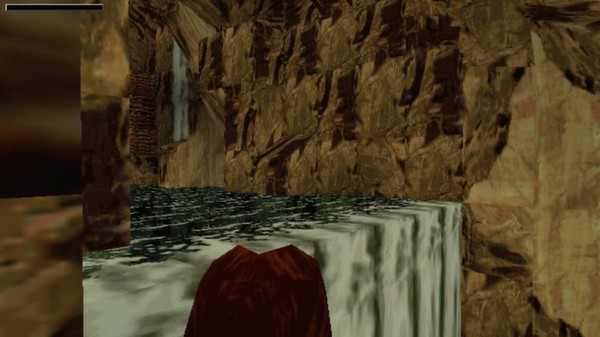 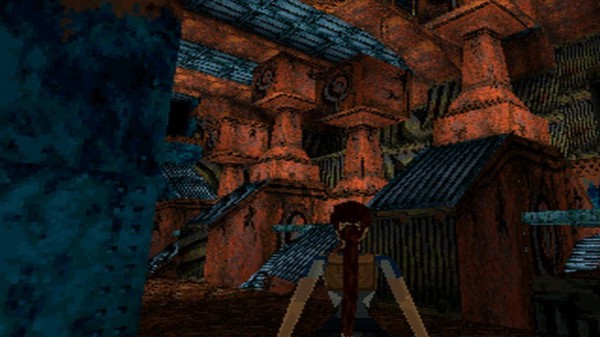 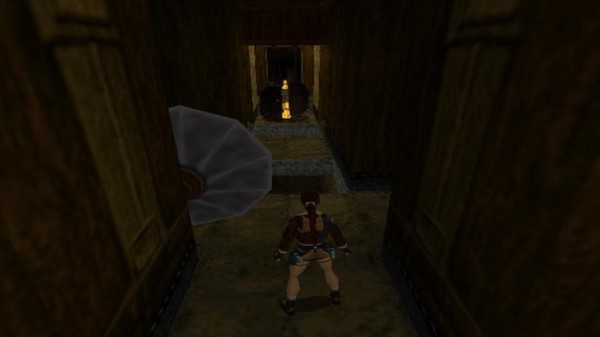 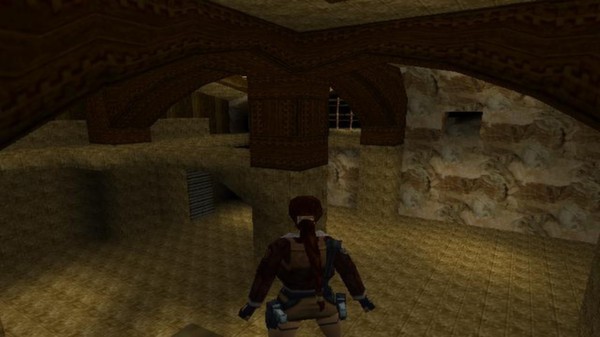 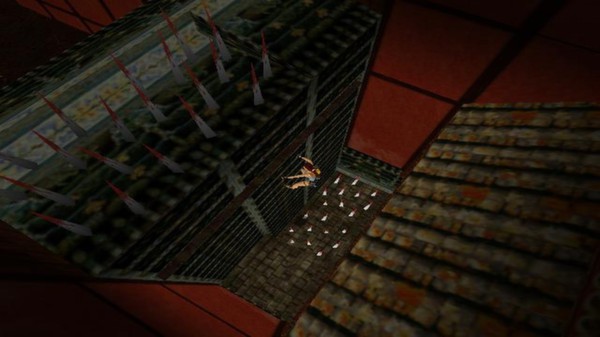