A heavy accent on the fact that the game tries to emulate the feel of the nineties-era shooter is made by the developers. Reakktor Studios states that TOXIKK is what a typical multiplayer FPS would be if there were no MOBAs and military arcade shooters. There is no singleplayer campaign whatsoever present in the game.

The game draws heavy inspiration from Quake and Unreal Tournament in its gameplay. It combines fluid and fast movement with lethal and accurate weapons. There are no loadout or class systems present in the game, just like in classic multiplayer shooters. Instead, the weapons spawned on the map with each player beginning with a simple pistol and a chainsaw, that serves as a replacement for a knife.

Seven more weapons are present in the game: Dragoneer flamethrower, Violator assault rifle with an under-barrel grenade launcher, a shotgun, Stingray energy rifle, Falcon sniper rifle, Cerberus grenade launcher, and The Hellraiser, that one-shots any enemy. Each weapon has an alternate fire mode. For example, while using the alternate fire of a Stingray, a deadly energy beam is used instead of an energy sphere. 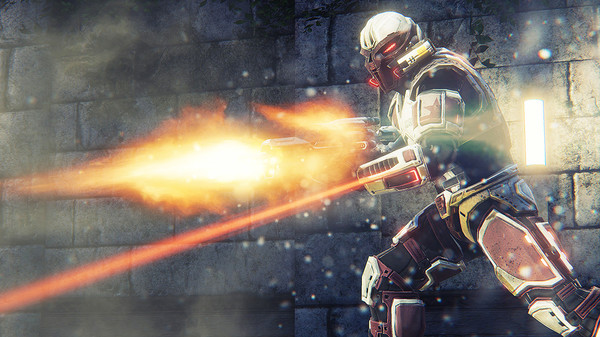 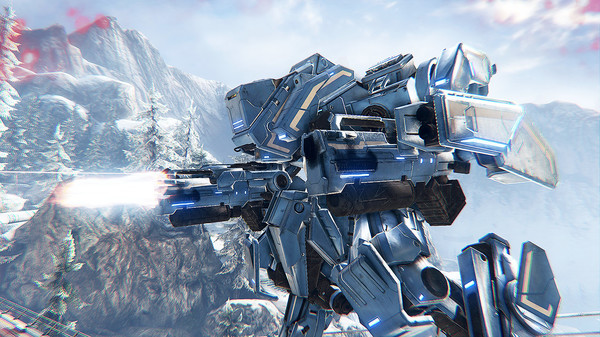 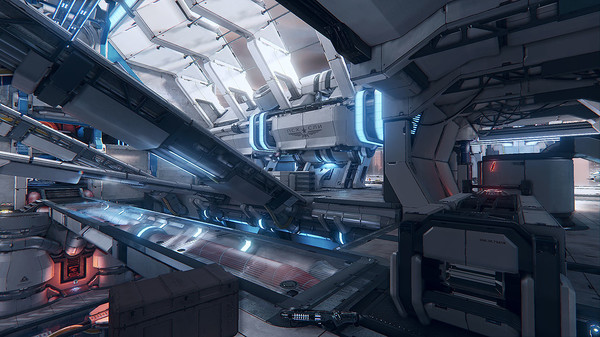 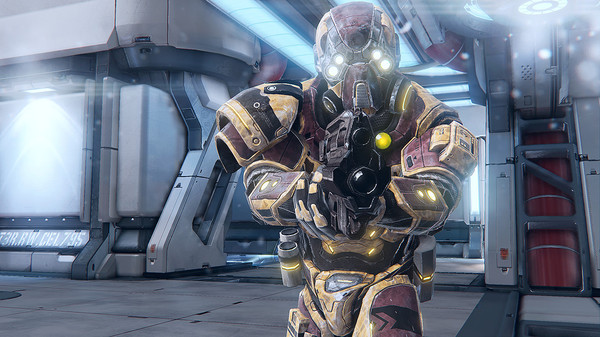 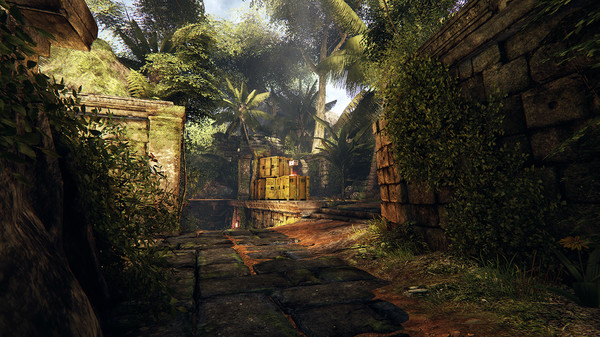 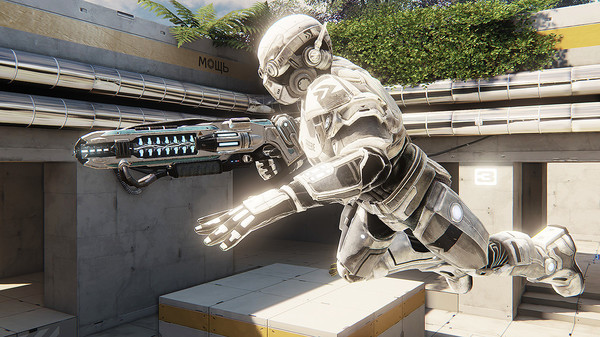 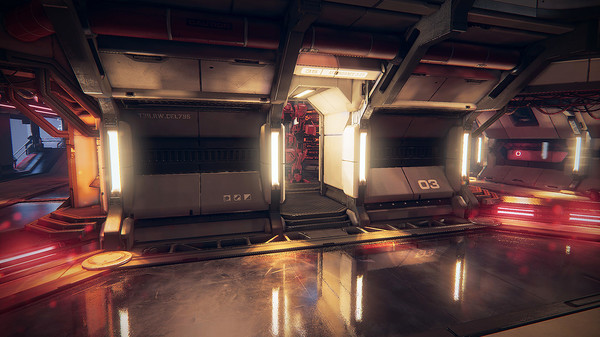 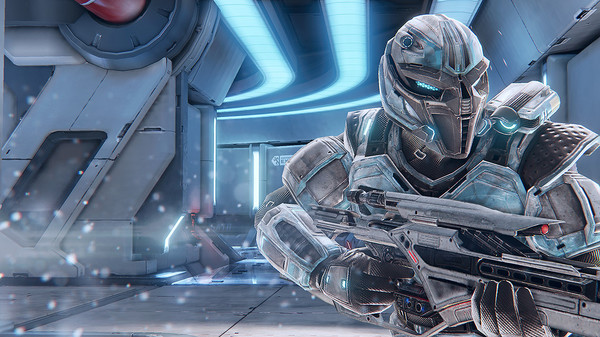 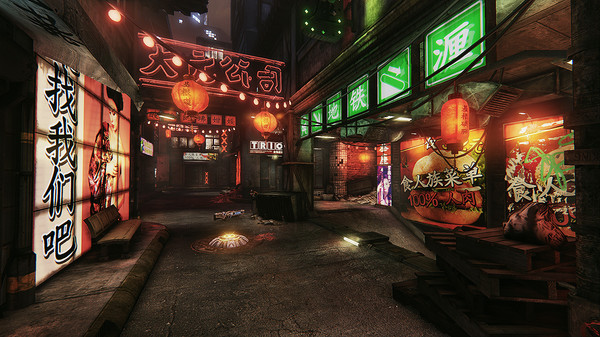 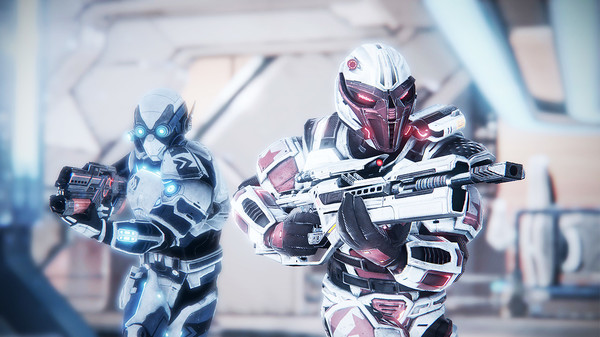 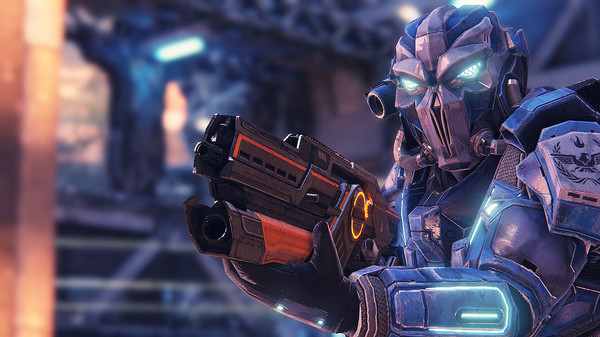 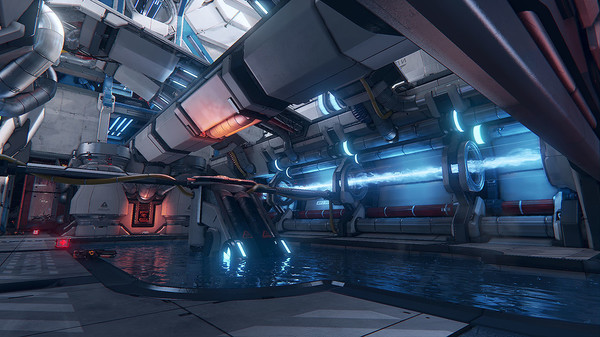 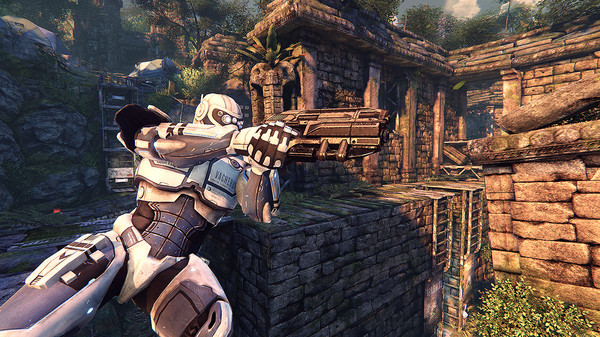 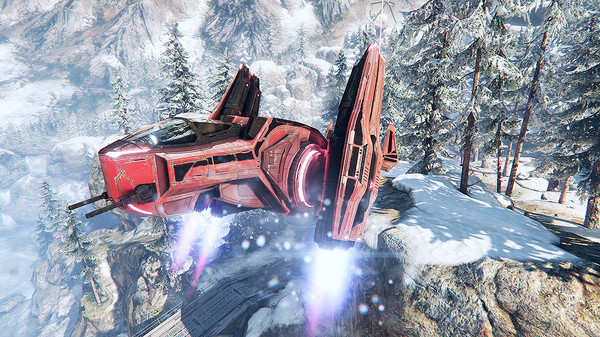 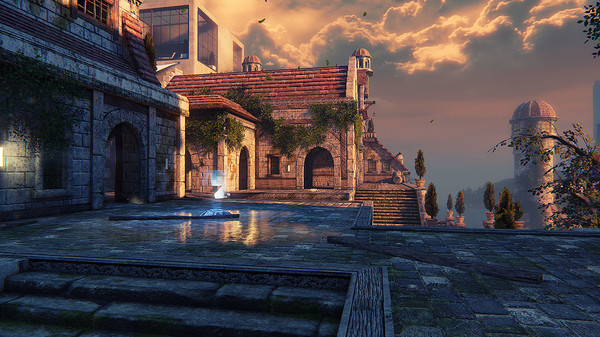 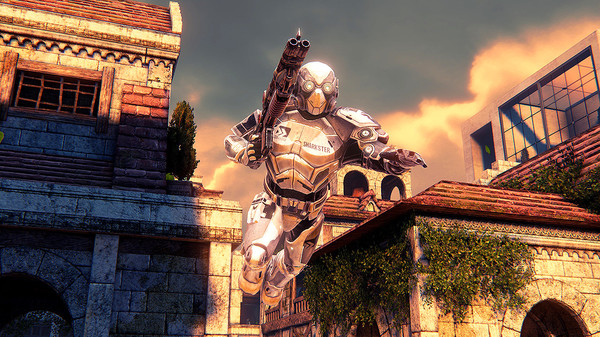 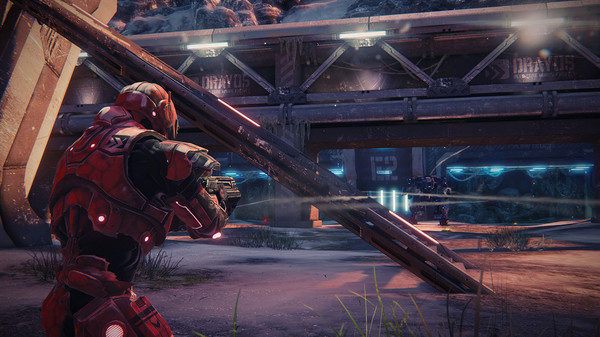 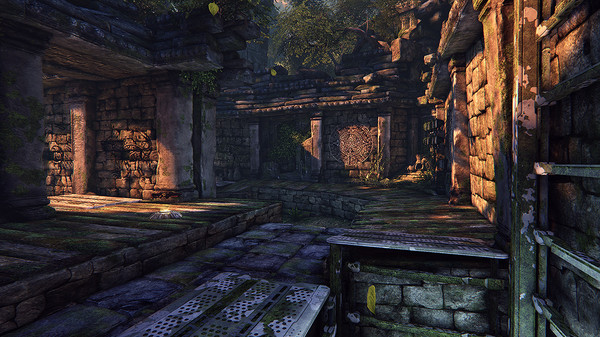 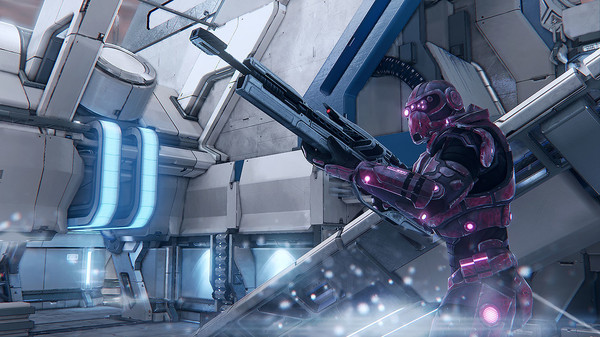 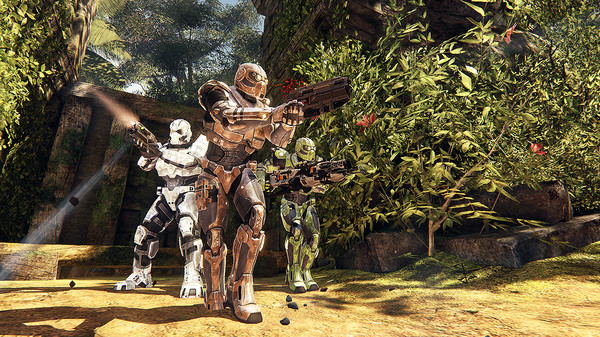